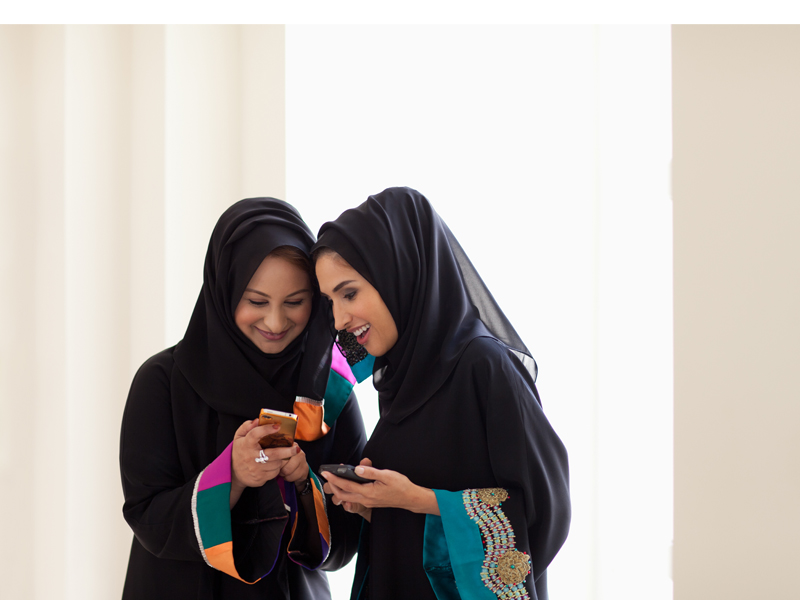 Can’t get through a meal without having to Instagram your food?

Oh, and by the end of next year, they’re hoping it’ll cover 90 per cent of Dubai. Who needs data?

As well as WiFi UAE, users have access to WiFi premium, which is a paid internet service that allows for faster, unrestricted upload and download speeds.

The announcement of free WiFi UAE was made at the Gitex Technology Week, where director general of Smart Dubai, Aisha bin Bashr was told The National: “We hope to see the UAE offering free WiFi once the scheme has been tried and tested in Dubai.

“We offer 512 kilobytes per second [with WiFI UAE], which allows people to connect to social media and use WhatsApp, but you will not be able to watch videos or technology which requires higher speeds.”

Read:
12 Amazing Things You Didn’t Know You Could Do At Dubai Airport
Most Pirated Shows Revealed After Internet Pirate Is Jailed in Dubai
Revolutionary LiFi Internet Is Coming To Dubai

News of the UAE’s plan to have country-wide, free internet access comes just a few days after the Dubai Taxi Corporation (DTC) and the Roads and Transport Authority (RTA) have introduced free WiFi on board their limousine taxis.

If you don’t mind waiting, the free WiFi service will eventually be spread to cover all DTC taxis.

We’ve told you before about the UAE’s LiFi plans and GITEX has confirmed it will become a reality. LiFi works by transmitting data through the beams of LED lights or street lamps, and offers potential download speeds of up to 224 gigabytes per second – if you don’t know what that means, we can assure you that’s massive!

If you’re in close distance to the lamps then you can access the LiFi. Currently, only the lamps at the new Dubai Canal Bridge, are working this way.

All-in-all the new and advance WiFi and LiFi plans are helping establish Dubai as one of the most innovative and smart cities in the world.