Flights between Qatar and Dubai, Abu Dhabi set to resume next week 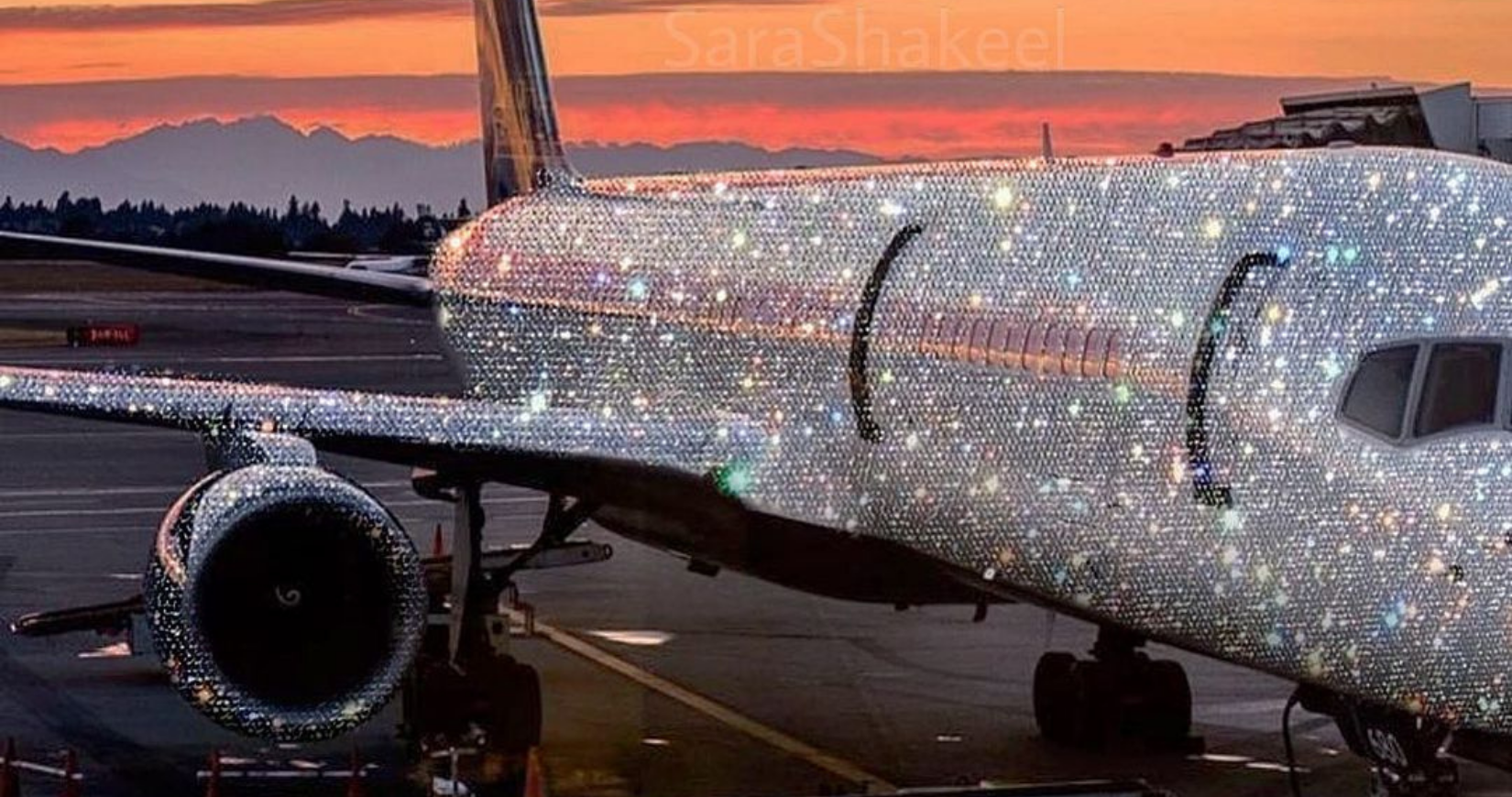 Earlier this month it was announced that the UAE had reopened its borders with Qatar. This came after the signing of the Al-Ula Agreement.

Now, flights between Qatar and Dubai and Abu Dhabi will resume next week. The country’s national airline Qatar Airways now has flights available to book to Dubai from January 27 and to the UAE capital from January 28.

Dubai-based airline flydubai has also announced it will resume the operation of flights from the emirate to Qatar from January 26, 2021.

“Flights to Doha will start from January 26 and to meet expected demand we are pleased to launch operations with a double daily service,” the airline’s CEO, Ghaith AlG Ghaith said. “We hope to be able to continue to grow the service.”

The signing of the Al-Ula Agreement

The Emir of Qatar Sheikh Tamim bin Hamad Al Thani was also in attendance – the first time he attended a summit since 2017.

All of the leaders and heads of delegations of the GCC signed the Final Communique and Al-Ula Declaration, which is a “renewal of faith in the progress of countries of the GCC”, Sheikh Mohammed said of the meeting.