UP Next
X
How the Duchess of Cambridge still gave a nod to...
Emma Day
February 20 2018

Finally, the fashion industry is becoming a much more inclusive place.

It was September 2015 when she first made headlines.

After featuring in a campaign for H&M, British-born Mariah Idrissi was proclaimed the “world’s first hijab-wearing model“, marking a much-welcome turn in the industry’s stance on diversity.

Read:
How the Duchess of Cambridge still gave a nod to #TimesUp
Saudi Arabia is set to host its first ever Arab Fashion Week

Covered actresses and bloggers are being snapped up left, right and centre by brands, but what about those forging a career in the modelling industry?

While there aren’t yet as many hijabis on modelling agencies’ books as we’d like to see, there are far more than there were just a couple of years ago.

So, to celebrate, we’ve rounded up some of the rising hijabi stars of the fashion world… 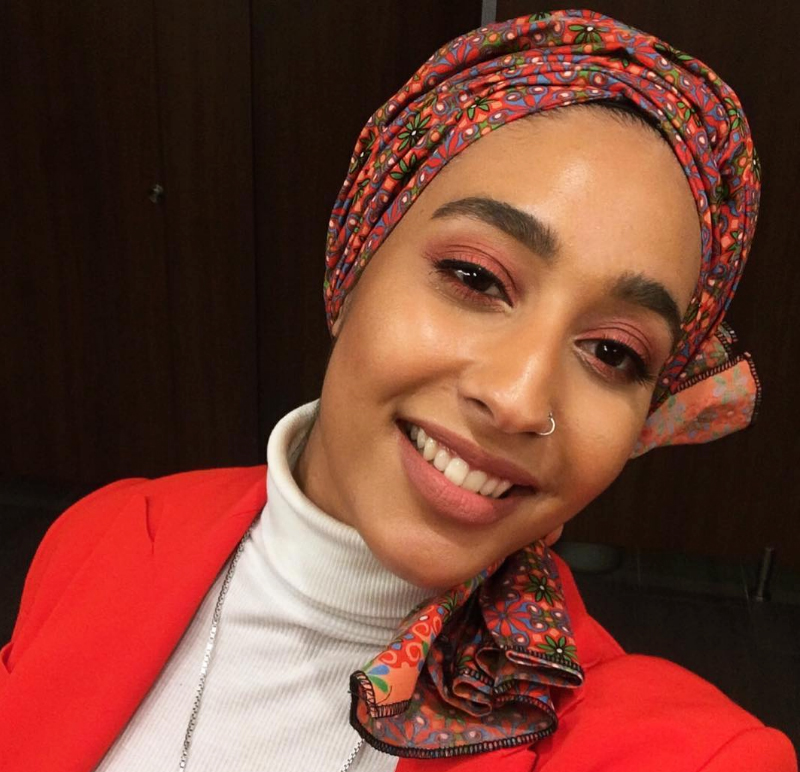 As aforementioned, the 25-year-old is widely recognised as the world’s first hijabi model. Born to Pakistani and Moroccan parents in London, Idrissi rose to fame overnight after her H&M campaign aired.

She was first spotted while she was working at a children’s shop at Westfield Shopping Centre in 2015, and has since gone on to shoot editorials for magazines around the world (including Emirates Woman), as well as acting as a public speaker and passionate philanthropist. 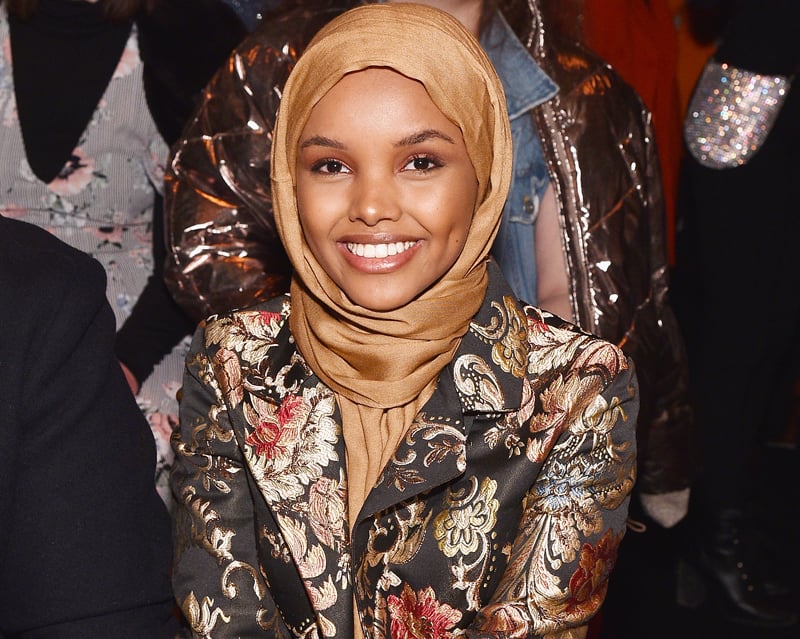 She zoomed into the public eye in 2016 after donning traditional Muslim dress to compete in a US beauty pageant, and this 20-year-old has gone on to become a stalwart on catwalks around the globe.

The Somali-American star, who was born in a Kenyan refugee camp, has walked for big-name brands including Yeezy, MaxMara and Philipp Plein, and was snapped up by IMG Models, the agency that represents Gisele Bündchen, Gigi Hadid and Kate Moss, last year.

She’s also appeared on magazine covers, billboards and red carpets, and we’re expecting to see a lot more of her throughout 2018.

This up-and-coming catwalk star, represented by Bookings Model Agency, is a British model who made her debut at this season’s London Fashion Week, walking for designer Molly Goddard. Omar has also appeared in London Modest Fashion Week, and we predict big things for her. 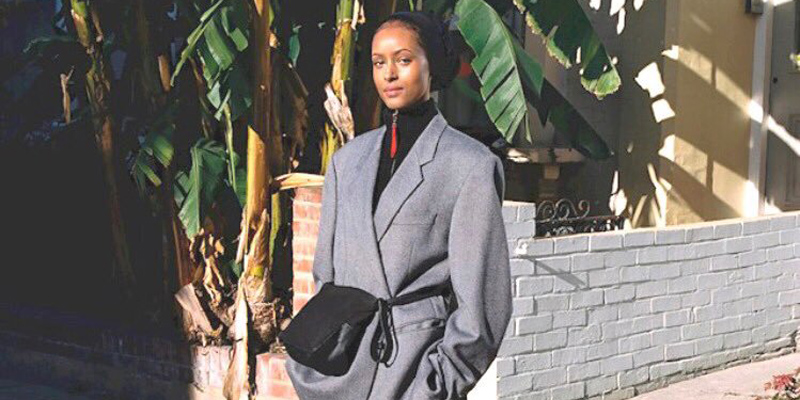 Modelling agency Storm made their first hijabi signing this year, snapping up this 20-year-old Londoner to join their books. Yusuf is only just starting out in the industry, but told Culture Trip she’s “looking forward to doing more photo shoots [and] hoping to do some runway shows” in 2018.

Read:
Does anyone wear this Lebanese label better than Angelina Jolie?
Dubai designer behind Queen Rania’s look is ‘over the moon’

She might have started out as a style blogger, but this Afghani-Dutch YouTuber is now a bonafide campaign star. The 23-year-old, who runs fashion and beauty channel Hijab Hills, has fronted adverts for Dolce & Gabbana and YSL Beauty. Zai welcomed her first baby back in November so has been taking some well-earned time with her family in recent months, but we reckon there’ll be another big collaboration in her very near future.