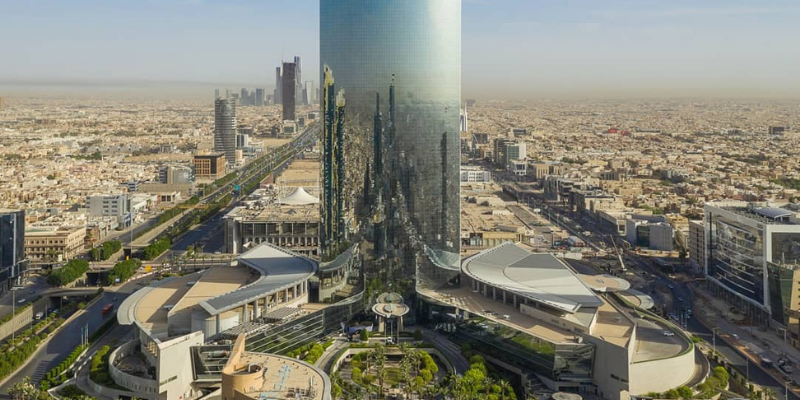 As things continue to progress for women in the Kingdom of Saudi Arabia, it’s been announced that female court judges will “very soon” be appointed.

In an interview with Al Arabiya, the undersecretary for women’s empowerment at the Ministry of Human Resources and Social Development, Hind al-Zahid explained how major developments for the representation of women in the Saudi legal system were coming.

“Saudi woman assuming a position of judge is very soon,” she said. “There are initiatives on several levels.”

She continued, “As for the civil service sectors, the Saudi women’s participation rate has increased from 39 per cent to 41 per cent, and most of them are in the education and health sectors in addition to other sectors.”

Changes for women in Saudi Arabia

Changes for women in the Kingdom are a major focus in the Vision 2030 scheme, which is being spearheaded by Crown Prince Mohammed bin Salman. Just three months after he stepped into the role in 2017, the Crown Prince unveiled in a royal decree that women would be able to secure driving licenses from June 2018.

Last year alone, there were many notable history-making moments and appointments in Saudi Arabia paving the way for women.