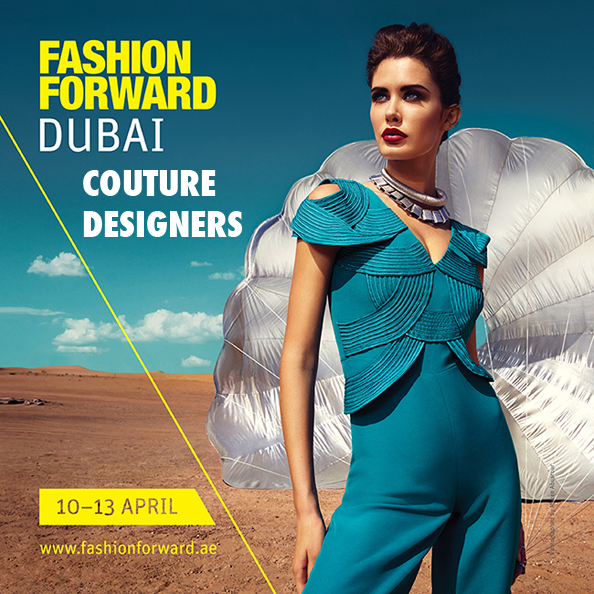 Entering its fifth season, Fashion Forward, the definitive fashion platform in the Middle East continues to showcase the best couture and based in the region. Here are the four top designers that are set to rock our fashion world with their custom-made creations.

The couture designer line up to Fashion Forward Season Five is slightly different to last season. While our regular favourites are naking a bold return, some big names will be noticeable by their absence – Michael Cinco and Dany Tabet.  with popular names all returning  the most diverse line-up of brands to date, with the introduction of presentations as well as catwalk shows, offering an alternative way for collections to be shown. Twenty five labels will present their latest collections this April 10th-13th.
Meet the coutures designers to showcase at Fashion Forward Season Five (FFWD): 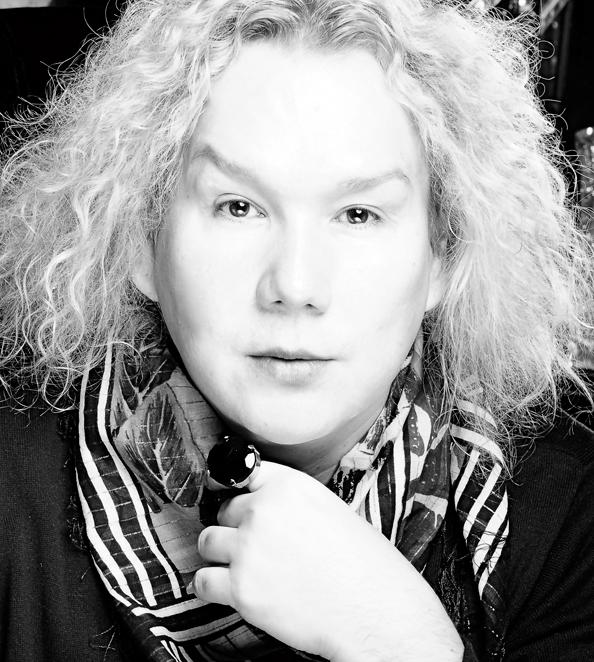 The much-loved label returns to FFWD for the fifth season. Known for his natural ability to craft extravagant and artistic designs, Dubai-based Furne One has rapidly worked his way up the fashion ladder, and is celebrated both regionally and internationally for his impressive couture creations. www.amatohautecouture.com 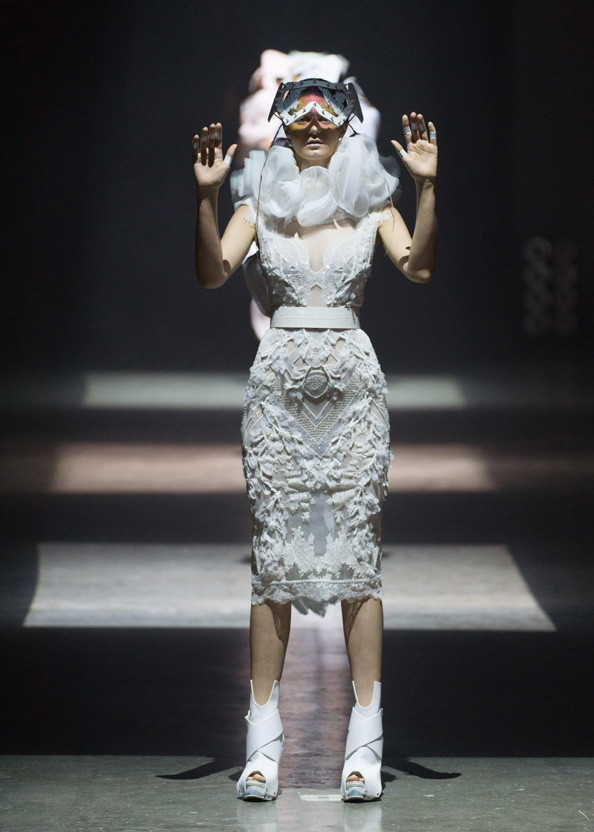 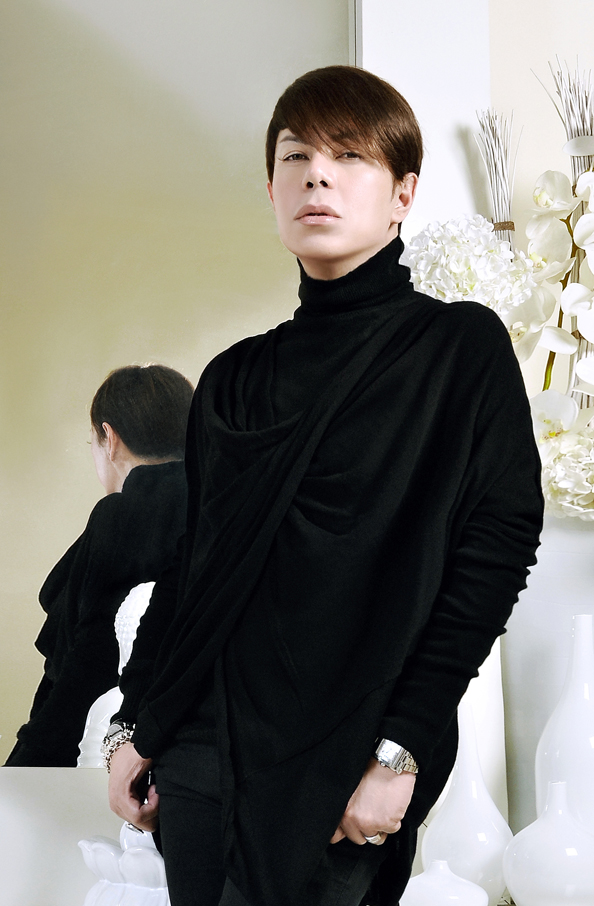 For well over a decade, Dubai-based Filipino designer Ezra Santos has been producing exquisitely- made, extravagant couture, establishing his brand as synonymous to elegance and beauty. Ezra returns to show at FFWD after having showcased at Seasons One, Two, and Three. www.ezrafashiondesign.com 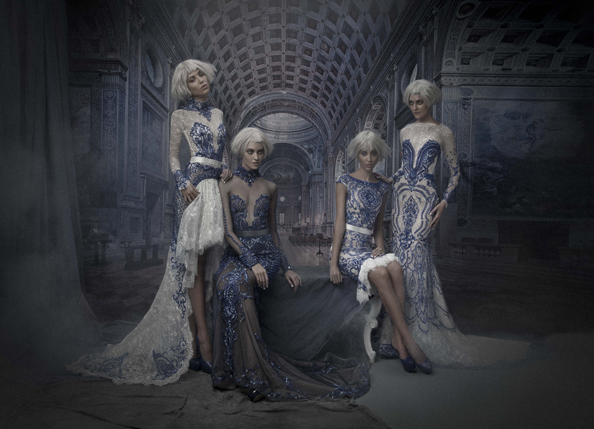 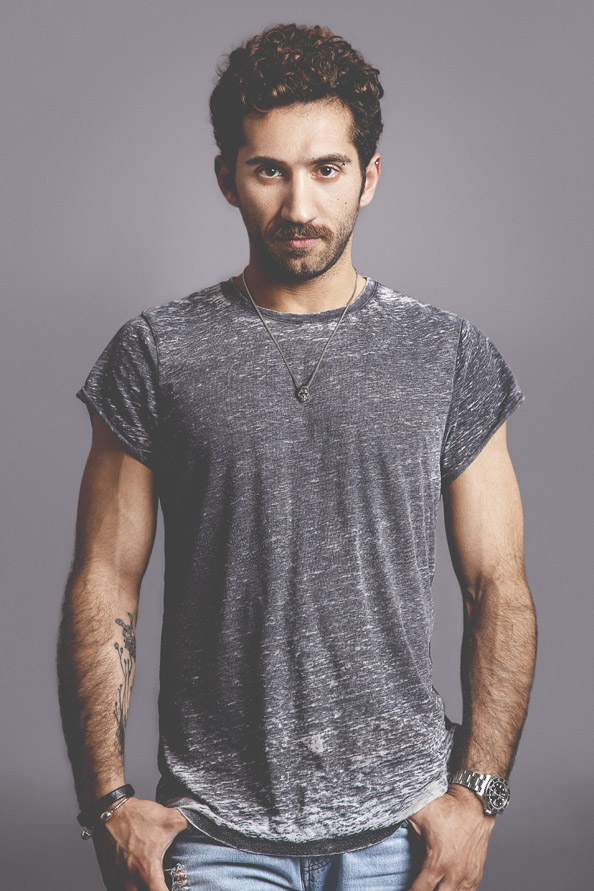 Lebanese couturier Sabaji has shown at FFWD since Season Three. He returns for Season Five with his conceptual and daring pieces, influenced heavily by the strength and beauty of Mother Nature. www.jeanlouissabaji.com 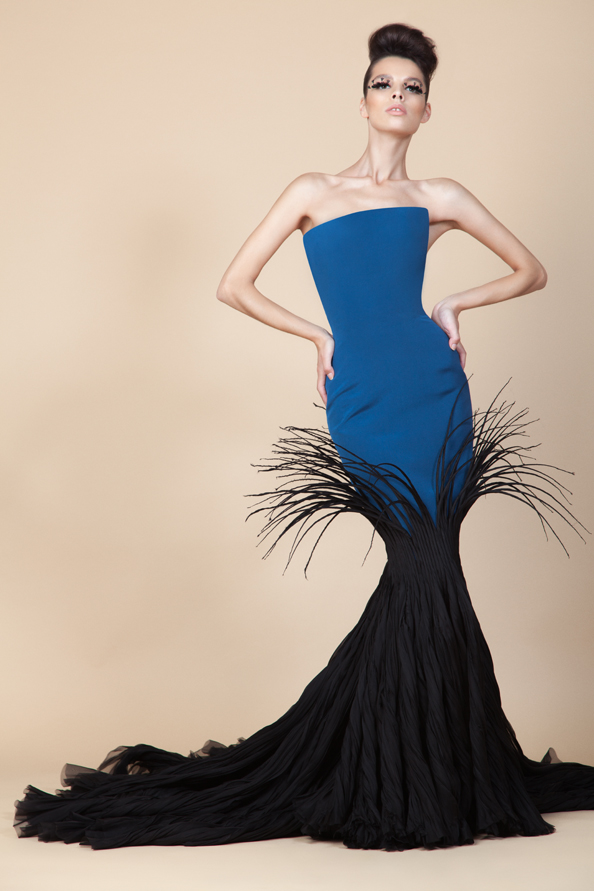 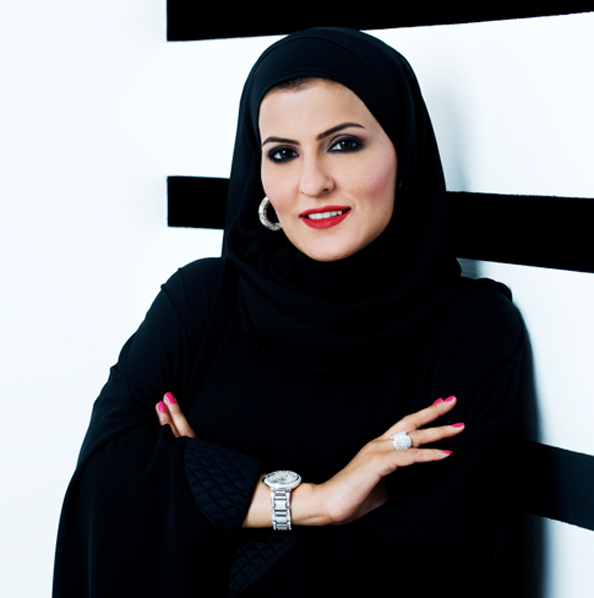 The UAE-based label will once again showcase luxurious and elegant pieces this April, having shown at FFWD since Season Three. Zareena use sumptuous fabric combinations and rich embroidery to complement and enhance a woman’s beauty, which is the trademark of her internationally acclaimed gowns. www.zareena.co/wp/ 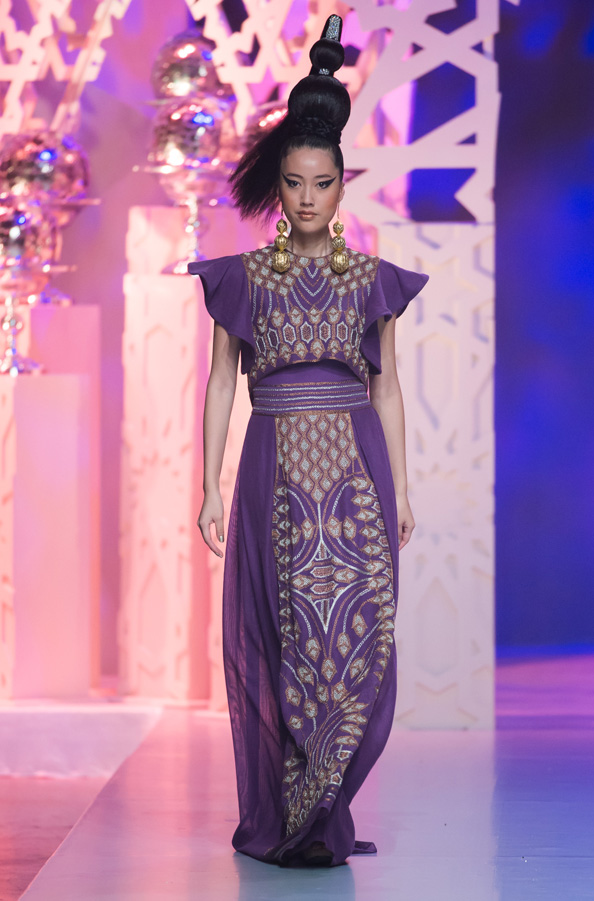