Zayn Malik Is In Dubai… Or Is He? 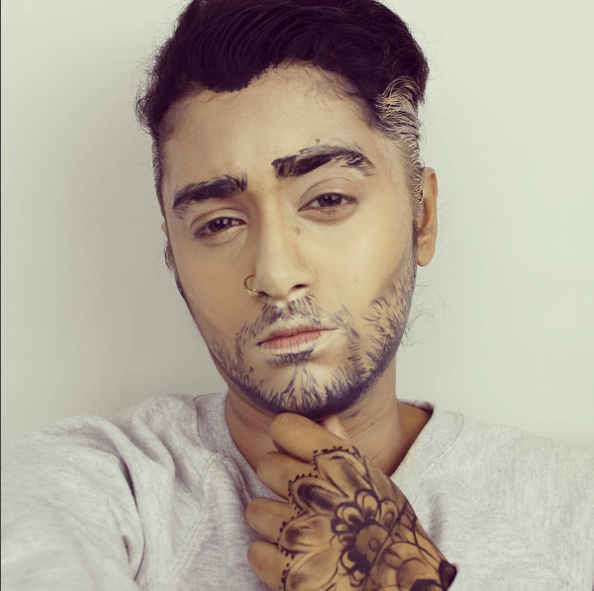 Zayn Malik fans were delighted this week when the former One Direction star was spotted at the Mall of the Emirates.

Well, let us rephrase that, Zayn Malik fans were delighted when they thought they saw the Pillow Talk singer walking through the popular mall.

Confused? Let us explain. As part of a social experiment for 7 Days, make-up artist and blogger Alicia Goveas, who specialises in  professional face and body painting, applied make-up on her face to make her look like the star.

Scraping her hair back, to emulate Malik’s famous quiff and using clever contouring tricks – Goveas even managed to draw on some convincing facial hair – the artist set off to the busy mall to see if she could fool people into thinking she was the star. She even had a couple of burly security guards following her to make it seem more realistic. 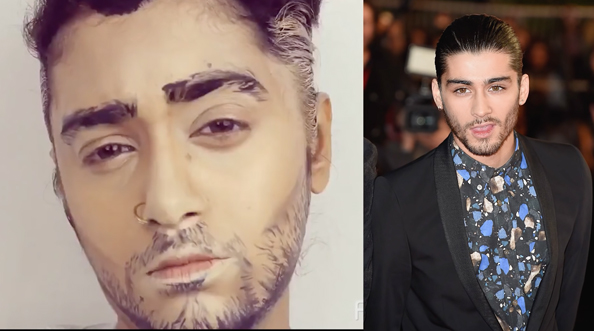 Alice Goveas on the left in her Zayn Malik makeover, and the real deal on the right

The trick was a huge success for Goveas and 7 Days with fans running up to Goveas in order to get a selfie.

“Makeup is not just about beauty but it’s a skill,” said Goveas during the experiment and she certainly proved that was the case.

If you are a Zayn Malik fab and are devastated that it was not the pop star in the mall, fear not as the 23 year old WILL be coming to Dubai this October.

The young superstar is set to perform live at the Autism Rocks Arena on October 7 for one night only. The gig is part of his tour, with Dubai being his first stop in the Middle East.

Tickets are on sale now. Those looking to get a ticket can purchase then online at 117Live.