A few things you might not have known about #InternetShutdown 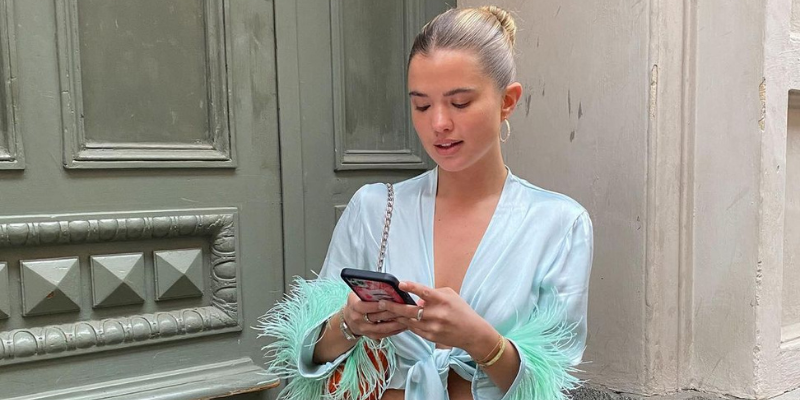 On October 4, 2021, social media users around the globe were forced into an internet detox as Facebook, Instagram and WhatsApp came to a temporary halt.

Many flocked to Twitter, where #InternetShutdown started trending and the memes came in their masses about three of the biggest communication apps going underground for such a long period.

While it might have been the first for many, here’s what you might now know about this internet-breaking issue.

How did it all start?

Per Reuters, Facebook blamed the issue on a “faulty configuration change”. The underlying internet infrastructure that coordinates the traffic and other resources dependent on the same network primarily resulted in the error.

Per Bloomberg, Facebook’s founder Mark Zuckerberg incurred losses worth $7 billion in his total net worth and the social media group’s stock also fell significantly. The shares fell by 5.5 per cent, leading the company to take a big hit within a matter of few hours.

Amid the widespread outage, access to the headquarters was denied. Per CNBC, employees were prevented from accessing the tools used to track information along with other internal chat functions during the six-hour period.

A Twitter post by New York Times Tech Reporter, Sheera Frenkel, confirmed the same, as she spoke to a Facebook employee who was unable to enter the building yesterday morning as the badges weren’t working to access the doors.

Was just on phone with someone who works for FB who described employees unable to enter buildings this morning to begin to evaluate extent of outage because their badges weren’t working to access doors.

Due to a technical error in 2019, Facebook’s last significant outage affected its sites for a long period of 24 hours. This time WhatsApp, Instagram and Facebook experienced a combined shut down for six hours, as the company’s servers all crashed at once leaving millions of users without the platforms for hours. While Twitter, TikTok Snapchat received heavy traffic due to their functionality during this timeframe.

Around 10.6 million reports were made worldwide

Downdetector.com stated in a post that the Facebook outage has become the largest in history with over 10.6 million reports globally.

The Facebook outage continues and has become the largest outage we’ve ever seen on Downdetector with over 10.6 million problem reports from all over the globe. See the latest information with this recently updated post. https://t.co/OvrMQBOzr6

The company’s engineering team said, “To the huge community of people and businesses around the world who depend on us: we’re sorry. We’ve been working hard to restore access to our apps and services and are happy to report they are coming back online now. Thank you for bearing with us.”