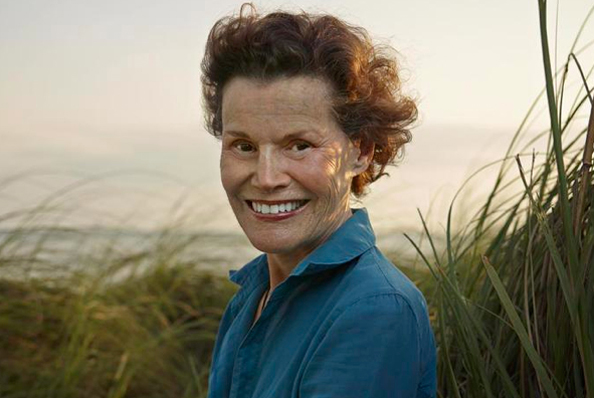 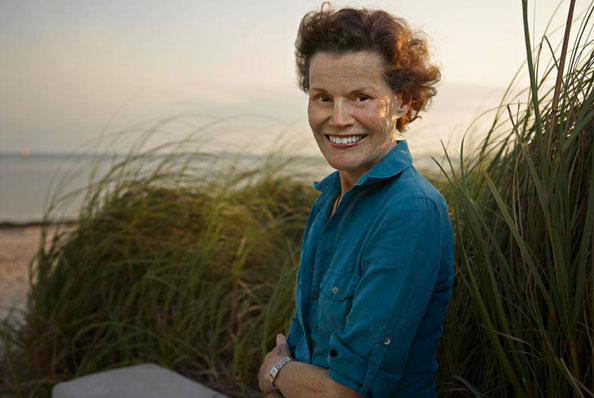 Way before Bella Swan was mooning around meadows with vampires, or Gus and Hazel Grace were falling in love in Amsterdam, EW‘s Woman Of The Week Judy Blume’s tales of teen angst in suburban America were being read by tens of millions around the globe. Now, at the age of 77, Blume is back, and as brilliant as ever.

If you’re one of the 80million or so readers who enjoyed Judy Blume’s books as a kid, we’ve got good news: the much-loved writer has just released a new novel (her first in more than 15 years), and this time it’s for grown-ups.

After exploring the trials and tribulations of teenage years to great acclaim in books like Blubber, Tiger Eyes, and It’s Not The End Of The World, the author has taken inspiration from real-life tragedy for In The Unlikely Event. Blume was 14 when three separate plane crashes occurred within the space of three months in her home town of Elizabeth, New Jersey, in 1952. Her memories of that time inform her latest novel, which offers snapshots into the lives of various characters in the town, charting the emotional and psychological fallout from the freak spate of accidents. 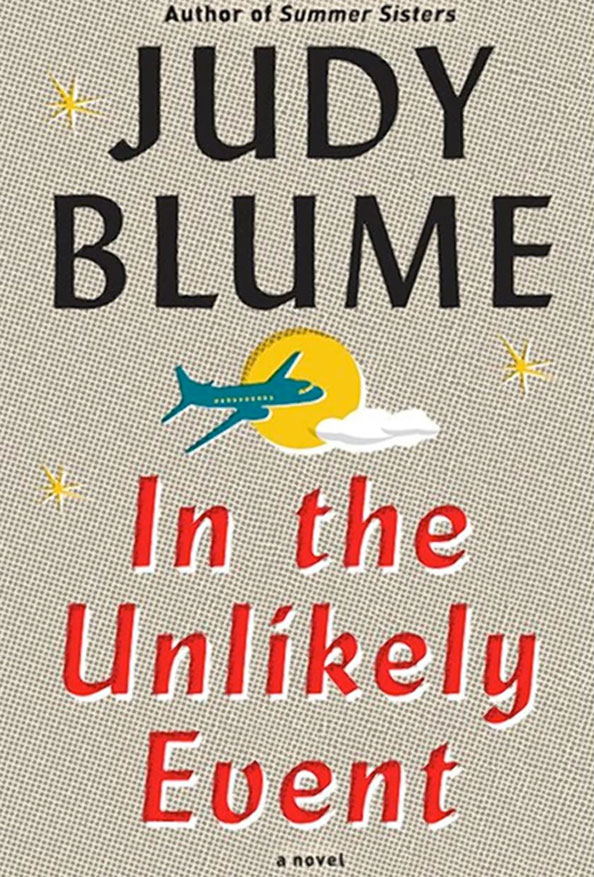 The book, which Blume has said will be her last, is being lauded by critics, who have hailed In The Unlikely Event as a fitting farewell to the legions of readers who have come to cherish her books during her 40 plus years as an author. Fans are hoping there will still be more to come from the once prolific writer, but If Blume does put away her pen for good, she can do so in the knowledge that her honest and compassionate writing about those awkward teenage years will live on in the hearts of generations of readers. It’s like Judy herself said: “Our fingerprints don’t fade from the lives we touch”.