Us a new romantic novel by British author David Nicholls is at the centre of a furious bidding war for the Hollywood film rights.

David is the author behind hit novel One Day, which was also adapted for the silver screen – a blockbuster of the same name, starring Anne Hathaway.

It is believed that Russell Crowe is among the Hollywood A-listers locked in a battle of the film rights.

Us follows a couple, with a teenage son, as they attempt to save their crumbling marriage.

A four-day countrywide lockdown has been set in Sierra Leone in a deep in an attempt to halt the spread of the deadly disease, Ebola.

The country’s Ebola task force hope the lockdown will help health workers identify cases of illness which has already killed more than 2,000 people.

They got rid of their ‘horrible bosses’ but Jason Bateman, Jason Sudeikis and Charlie Day are back for more, this time turning to blackmail and kidnapping. The trailer is now out:

Using art to make a health statement, artist Mr. Dirns has created a photography and advertising project called Smoking Kills raising awareness of the effect of cigarettes on the body.

The project features burnt photos of famous faces who lost their lives to smoking-related cancer. From George Harrison to Nat King Cole and Steve McQueen, the images send a very powerful message. 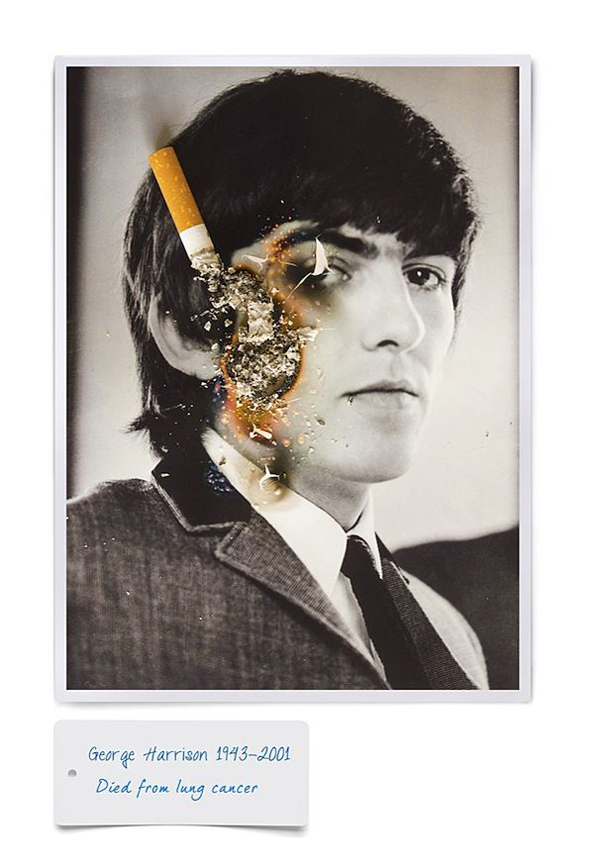 Actress Jennifer Lawrence has set the record for the highest-grossing action movie heroine for her role as Katniss Evergreen in The Hunger Games franchise.

SCARLETT JOHANSSON HAS A BABY GIRL

Hollywood beauty Scarlett Johansson is a mum for the first time after giving birth to a baby girl.

Scarlett and her fiancé, French Journalist Romain Dauriac, are seeking privacy and are supporters of the No Kids Policy – the celebrity effort to keep kids of the famous out of the public eye.