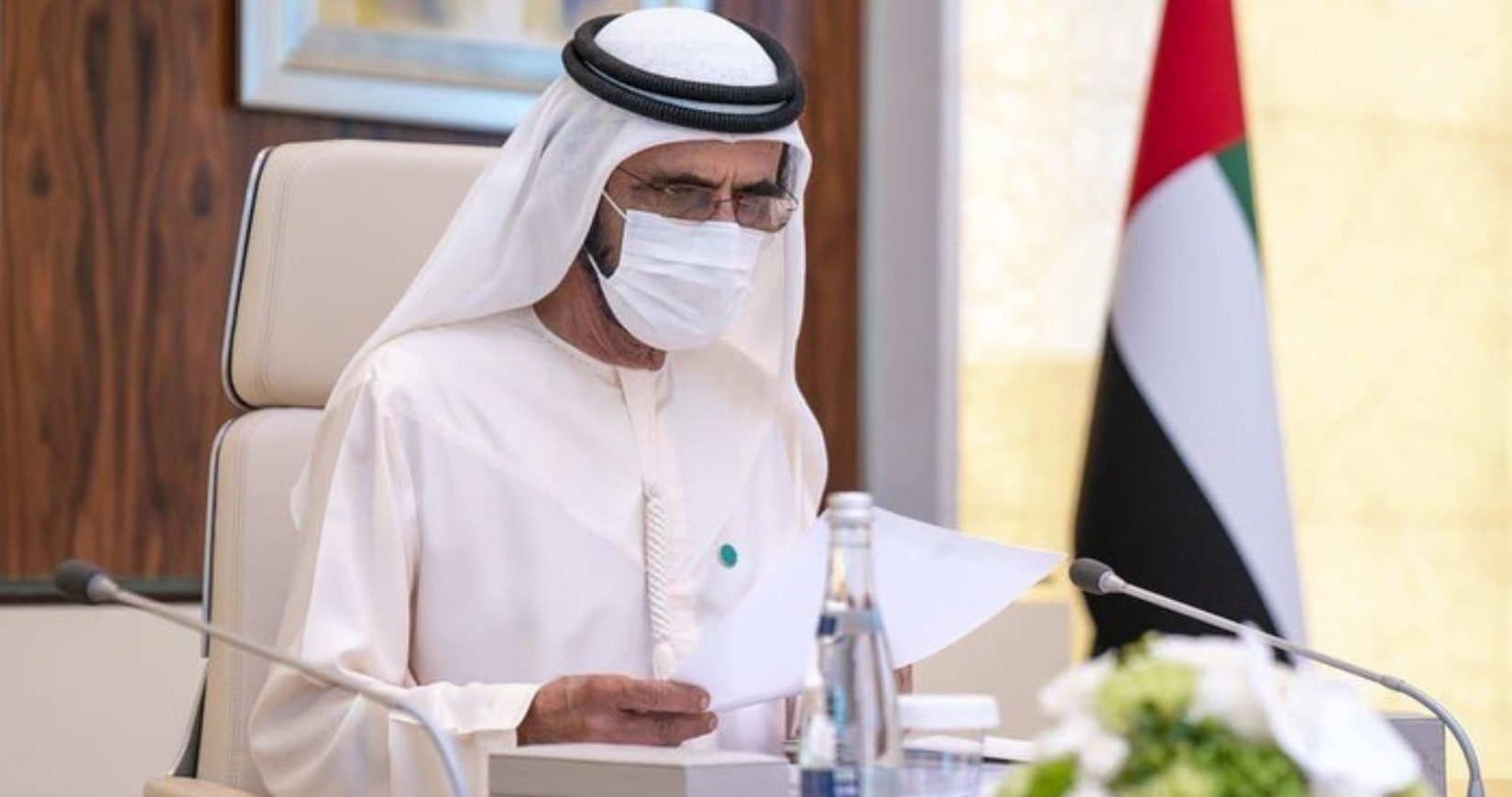 A series of new visas in the UAE were announced on Sunday during a cabinet meeting which was chaired by His Highness Sheikh Mohammed bin Rashid Al Maktoum, the Vice President and Prime Minister of the UAE and the Ruler of Dubai.

Of particular note, a new multiple-entry tourist visa for all nationalities was approved by the cabinet.

This new visa, according to Sheikh Mohammed, will “strengthen the UAE’s status as a global economic capital”.

While full details of the new visa are still to be released, as well as when it will officially launch, it’s set to be a five-year visa which will enable tourists to enter the UAE multiple times. Based on a self-sponsorship model, holders of this visa will be able to remain in the UAE for 90 days and can also be extended for a further 90 days.

As remote working has become the norm for many during the pandemic, His Highness announced a new remote-working visa.

This will enable “employees from all over the world to live and work remotely from the UAE even if their companies are based in another country”.

More details about both new visas are expected to be announced in due course.

These new visa announcements come after Sheikh Mohammed revealed back in January that for the first time ever expats would be able to obtain Emirati citizenship. He outlined the decision was made to “attract talents” to the country to contribute in the continued development of the UAE.