Ever Wanted To Travel Out Of Dubai On A Private Jet? 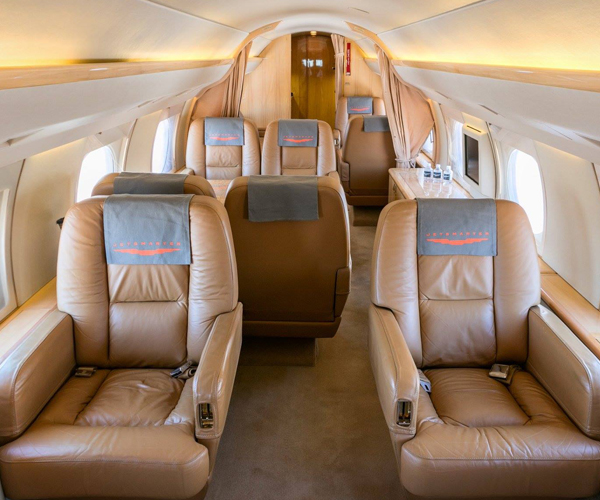 It’s no secret that the A-list like to travel in style, with most famous folk shunning commercial travel for private flights (who’s got the time to queue at security with the masses?) and a few mega-stars even owning their own plane (we’re looking at you, Angelina).

But, did you know that private flights are not just for the super-rich and famous? Thanks to a new trend in air travel, they’re becoming cheaper and more affordable than ever. JetShuttle is just one of a host of new US companies offering per-person ticketing for regularly scheduled flights on a private jet for its members (think Uber in the sky).

The best bit? They’ve just launched in the UAE with a 13-seat private flight between London’s Luton airport and Dubai’s Al Maktoum International airport. Here is the lowdown on how you can get onboard…

Read:
Are You Brave Enough To Swim With Sharks On An Underwater Scooter?
Want A White Christmas? Here Are The Best Last-Minute Escapes

To book a seat using the Jetshuttle app, you have to first become a member, which will set you back $15,000 (around Dhs55,000) a year – roughly the same as one commercial return flight a month to the UK for a year. However, once you make that initial outlay you get membership benefits including booking seats or entire aircrafts, complimentary travel, on-demand orders, and helicopter transfers in selected cities.

You’ll get the full VIP treatment 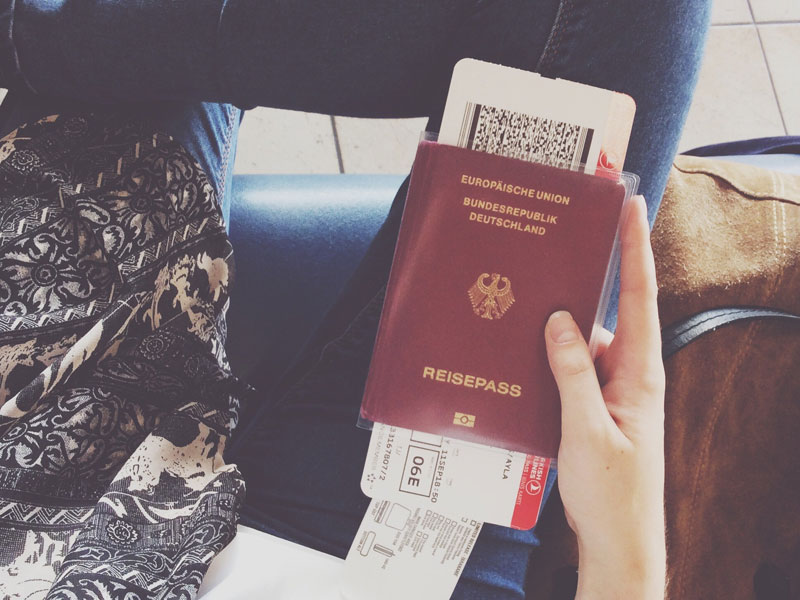 Private flying means a private terminal, so you can skip the queues of tourists at security and make your way to the sanctuary of VIP airport screening. This means you just have to show up just 30 minutes before departure, even for an international flight. Oh, and you can arrange to have a car meet you on the tarmac on arrival.

You’ll arrive just in time for the weekend

The London-Dubai service departs Dubai on Thursdays at 8.30pm, while London flights leave at 12pm on Fridays. Without the hassle of airport queues and transfers, the flight time is around seven or eight hours door-to-door. So, even if you left your office in Dubai at 6pm on a Thursday evening – factoring in the time difference and transfer to central London – you could still make it to London Mayfair’s exclusive nightspot Lou Lou’s in time for last orders with Prince Harry.

Read:
10 Things We Learned From Samuel L. Jackson’s DIFF Chat
A Saudi Cleaner Ridiculed For Wistfully Looking At Gold Is Showered With Gifts

You can travel the world

The biggest news about the service launching in the region is that it gives Middle Eastern travellers access to global private jet travel. From London, you can jet to Nice, Ibiza, Milan, Moscow, Paris, Geneva, New York, Chicago, South Florida and Los Angeles – all within the VIP bubble, of course. It’s the first time three continents – North America, Europe and Asia – have been connected via private scheduled flights. 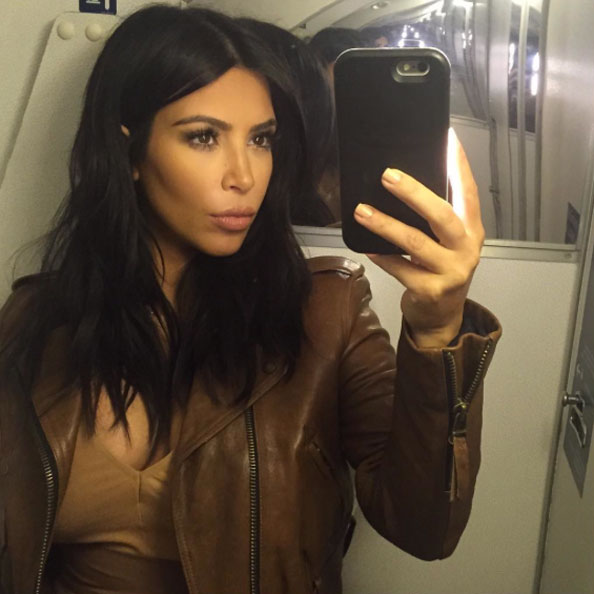 The London-Dubai service is on a Legacy 650 aircraft so you’ll have plenty of room to sprawl out on one of the 13 super-comfy seats. Jetsmarter recently revealed how their A-list clientele (which includes Kim Kardashian) make use of the extra space: one celebrity used the plane to store luxury Birkin bags from a shopping sprawl, another used it for mile-high wardrobe fittings, while a third was joined by their pet dog and dog trainer. Then there’s the celebrity couple who were joined by an opera singer who performed while they enjoyed a romantic meal whipped up by their Michelin chef. Now that is how to travel in style.