Everything You Need To Know About The Dubai Eye 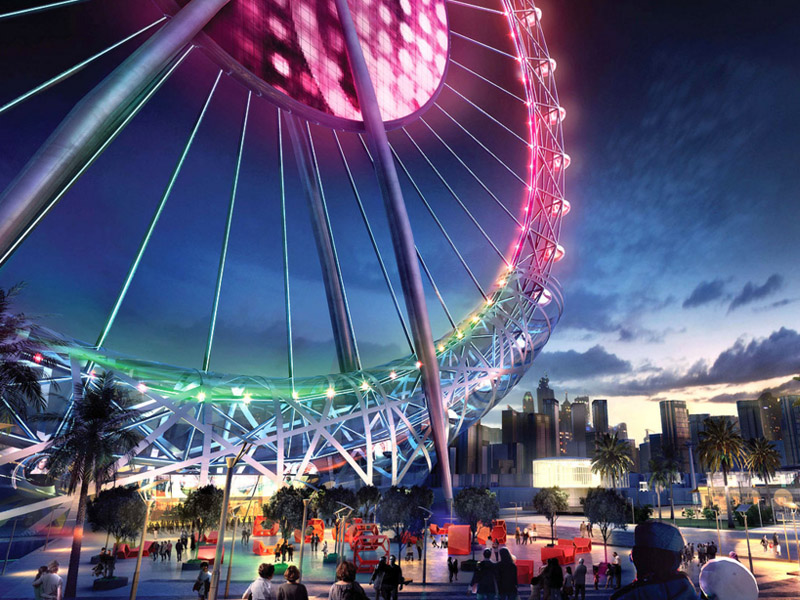 It’s been a while since we last heard much about the Dubai Eye, but if you’ve taken a trip down to JBR recently you’ll see it’s starting to take shape.

The giant Ferris wheel is the cause of all the construction works you can see off the shore, and it’s set to be seriously big.

The biggest in the world, no less, standing at a rather vertigo-inducing height of 210 metres, with a diameter of 250 metres.

To give you an idea of how tall that actually is, 210 metres is roughly a quarter of the height of the massive Burj Khalifa, and almost 50 metres taller than the world’s current largest Ferris wheel, the 167-metre High Roller in Las Vegas.

With 48 capsules, the Dubai Eye will be able to hold up to 1,400 visitors at any given time. Oh, and if we’re not mistaken, these renders seem to show cable cars ferrying people to and from the Dubai Eye. 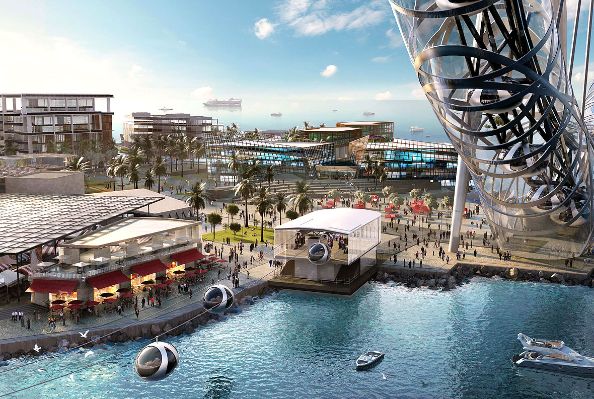 The Dubai Eye will serve as the centrepiece of the new Dhs6 billion Bluewaters Island project off the coast of JBR, which will include a range of entertainment, hospitality, residential and retail zones as well. 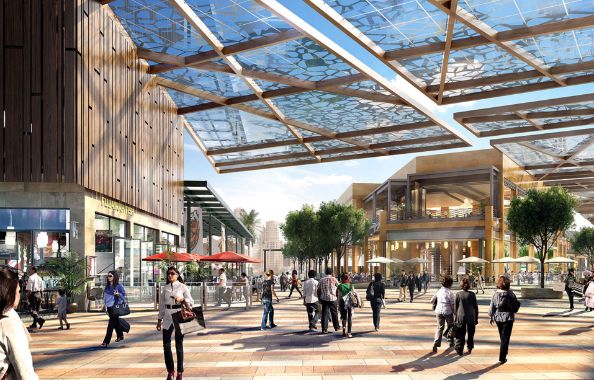 An official from Meraas Holding has revealed that visitors to the Eye will first pass through a 4D cinema that gives you essential facts about Dubai. Then, you’ll head up two escalators to the lower platform, and enter one of the Ferris wheel’s capsules. A full rotation on the Dubai Eye will take 48 minutes.

Bluewaters Island is being built entirely on reclaimed land, and once finished hopes to attract around 3 million visitors per year. 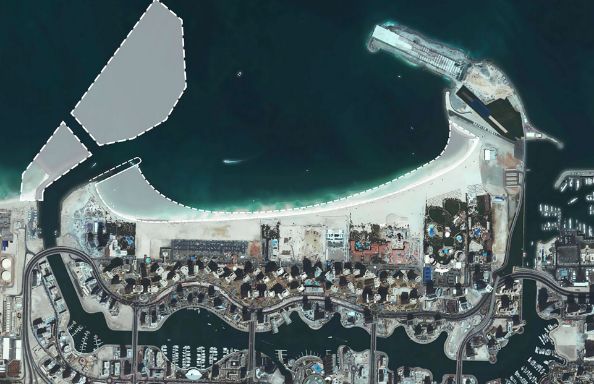 The Dubai Eye was due to start construction back in June 2013 and be completed sometime during 2015, but the construction start date was pushed back to May 2015, meaning we’ll hopefully see it finished at some point next year.