Ever Had A Misunderstanding With A Taxi Driver? This Should Help 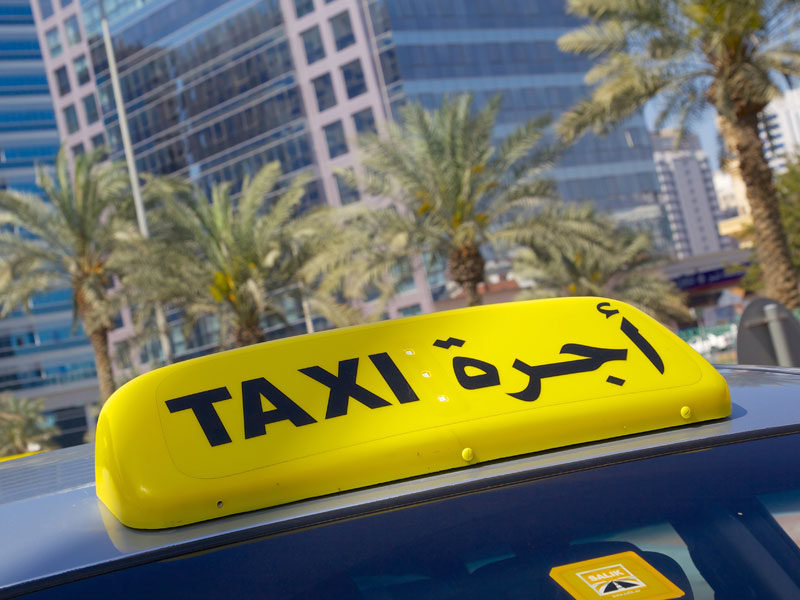 If you’ve ever ended up at the wrong destination thanks to some crossed wires with your cab driver, well, you’re not alone.

Dubai can be a tricky city to navigate, and language barriers inevitably lead to plenty of miscommunications.

However a new initiative by the RTA should put a stop to getting dropped off at the wrong spot, as local taxis will soon be fitted with Makani.

Read: There Will Be A 1,000 Seat Theatre At The Upcoming Dubai Safari
Read: This Is The Surprise Spot Where You’ll Find Tom & Serg’s New Eatery
Read: Here’s A Sneak Peek Inside The Westin Dubai

All taxis are expected to be fitted with the app by the end of August, Dubai Municipality has confirmed.

“We have been following up the process with the manager, and are expecting the system to be implemented by next month to introduce a better and faster link between residents and the government’s services,” Abdul Hakim Malek, Director of the Geographic Information Systems Department, told the Khaleej Times.

Dubai Taxi Corporation is currently testing the app – which allows users to pinpoint locations within one square metre – in some vehicles.

Dubai Police has already integrated Makani into its operations, allowing residents to report emergencies and share their location.

The municipality-created app will soon be used by Emirates Post and other companies such as Aramex to improve delivery services to UAE homes.

Drivers will also have to sit an English test

Should they live abroad, hopefuls’ verbal skills will be tested in their home country before they even move to Dubai.

The RTA has said it expects about 5,000 prospective drivers each year to sit the Test of English for International Communication (TOEIC) and a psychometric evaluation.

If drivers pass all tests and are hired, they will then have to undergo 22 days of training.