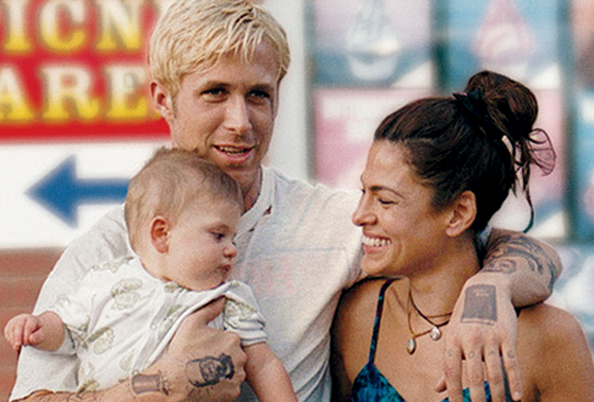 Can you hear that? It’s the sound of millions of hearts breaking across the world, and, no, it’s not because Germany battered Brazil out of the FIFA World Cup final, but because the hottest bachelor of our day, Ryan Gosling, is going to be a daddy. That’s right, Eva Mendes is pregnant!

It’s the news we never wanted to hear but according to OK! America, Eva Mendes is seven months pregnant with The Notebook star, Ryan Gosling’s baby. While the couple are yet to make an official statement, on source did say: “’She’s been ready for motherhood for a while now.”

The couple’s relationship has been plagued with rumours since the moment they started dating back in 2011. However, unfortunately for them, the gossip usually suggested their relationship was on the brink – typical tabloid fodder.

There was speculation of a pregnancy back in February, when the 40-year-old Latina refused to walk though the airport body scanner, allegedly telling a security officer it was “because she’s pregnant.” The actress vehemently denied this claim.

She also laughed off the accusations during an interview with TV host Ellen DeGeneres. “There’s a rumour you’re pregnant, do you want to address the rumour at all?” asked Ellen. “It’s so ridiculous,” she replied looking slightly awkward. “It all started because I didn’t want to go through the scanners at the airport. You know those X-ray scanners, which are really creepy? They basically see you naked, right? And not only that, but there’s a radiation aspect to it, so I always opt out.”

While the couple are thought to be excited about their baby, and have starred in a a few work projects together – in their latest project How To Catch A Monster, which is Ryan directorial debut, Eva said: “It’s actually the most beautiful experience I’ve ever had working on a film” – sources claim Ryan is in no rush to marry Eva.

According to the Daily Mail, “Ryan doesn’t think they need to marry just because they are having a baby but Eva believes it’s important to have their lives fully intertwined.”

Either way, we are very excited for the couple (if not a little bit heartbroken) and can’t wait to see what is sure to be one of Hollywood’s more gorgeous kids.

We took the liberty to see what their baby might look like on morphthing.com – it’s addictive, if not a little scary. 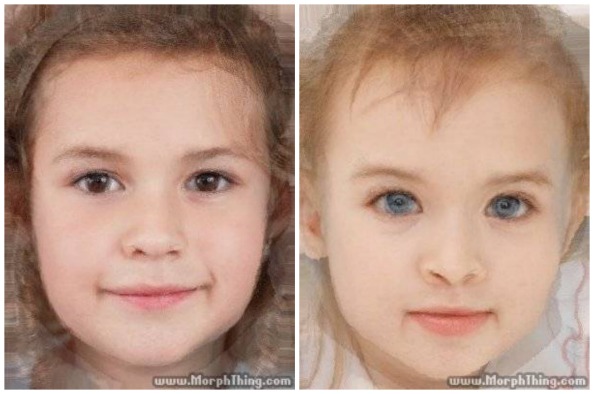