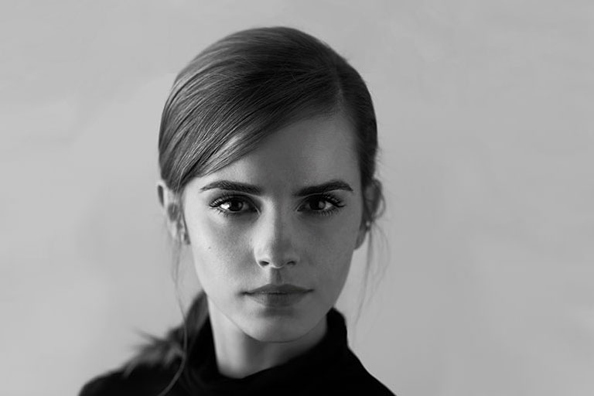 When Emma Watson passionately delivered her speech at the United Nations, giving one of the most positively feminist speeches in the past decade, she not only successful shook off her Harry Potter label, but also showed hope for women worldwide, sparking a movement that even has Hollywood in its grip.

In her role as the UN Women Goodwill Ambassador, the 24-year-old actress invited men to join the fight for gender equality, lunching the #HeForShe campaign.

In her speech Emma Watson explained how the fight is futile if only one sex participates. She said: “I was appointed six months ago and the more I have spoken about feminism the more I have realised that fighting for women’s rights has too often become synonymous with man-hating. If there is one thing I know for certain, it is that this has to stop.

“For the record, feminism by definition is: ‘The belief that men and women should have equal rights and opportunities. It is the theory of the political, economic and social equality of the sexes. … Men, I would like to take this opportunity to extend your formal invitation. Gender equality is your issue too.

“We don’t often talk about men being imprisoned by gender stereotypes but I can see that that they are and that when they are free, things will change for women as a natural consequence. … I want men to take up this mantle. So their daughters, sisters and mothers can be free from prejudice but also so that their sons have permission to be vulnerable and human too – reclaim those parts of themselves they abandoned and in doing so be a more true and complete version of themselves.”

While many female celebrities talk of the F-word (feminism) few act on it, making Emma’s speech all the more moving.

The UN Women HeForShe campaign aims to get 100,000 men and boys involved in the fight to achieve gender equality. And it seems to be working in Hollywood with celebrity supporters of the HeForShe campaign including actors Matt Damon, Patrick Stewart, Antonio Banderas and Kiefer Sutherland, even South African Nobel peace laureate Archbishop Desmond Tutu is on board.

The men at motivate have also signed up to the #HeForShe campaign. 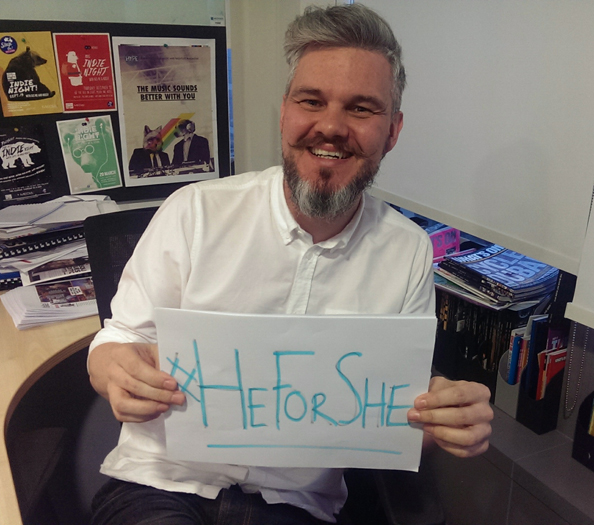 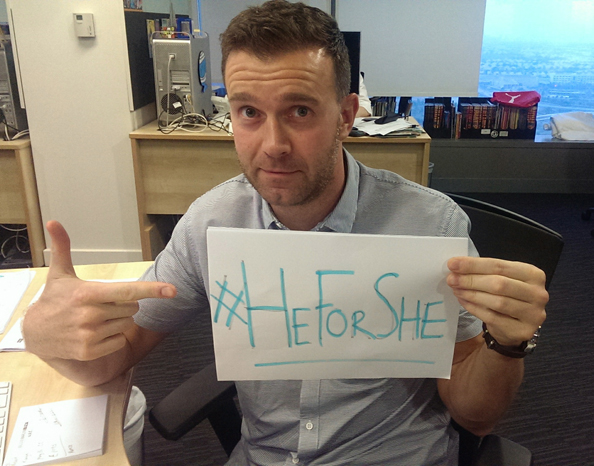 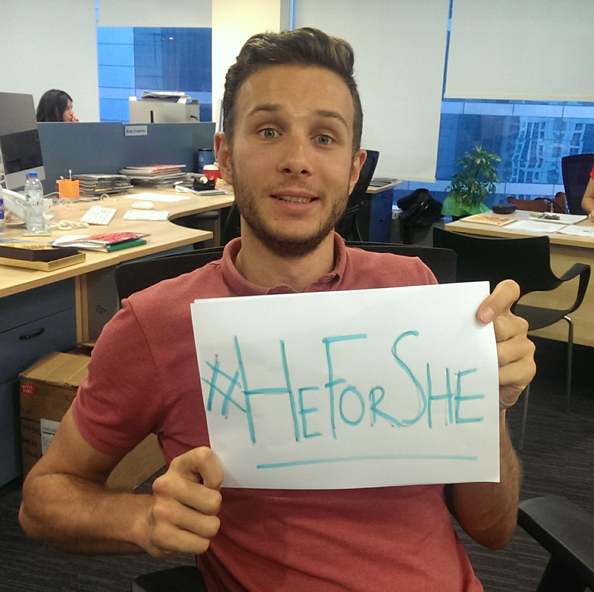 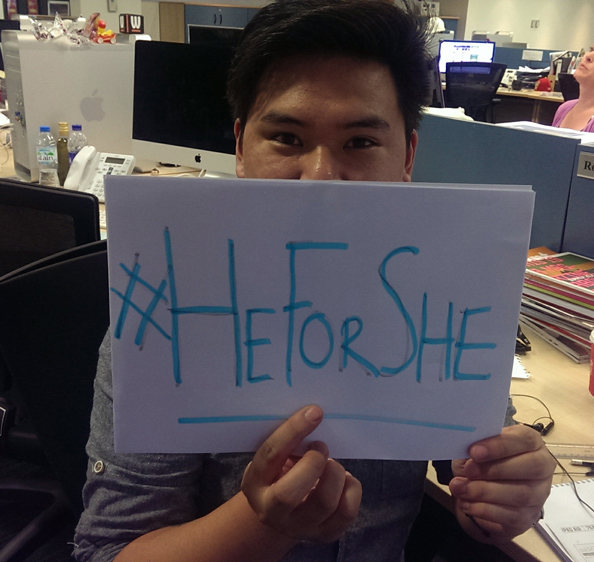