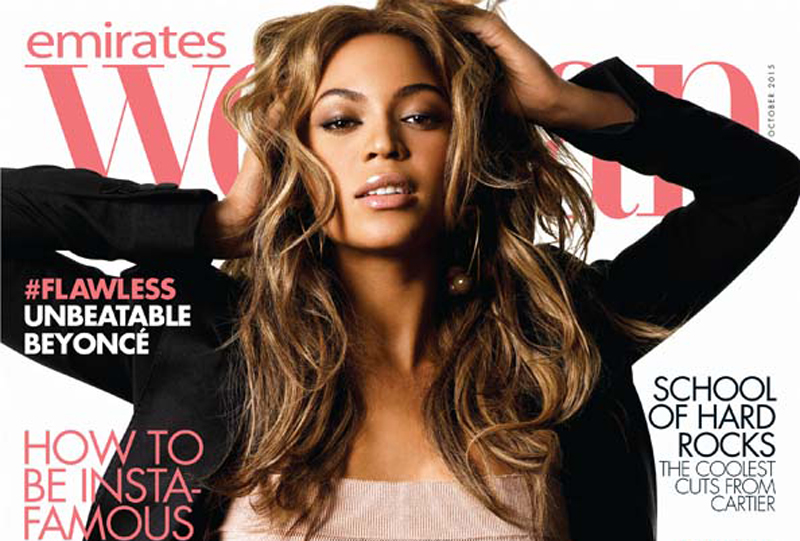 With over 46 million Instagram followers, 63 million Facebook fans and a carefully crafted Tumblr blog offering an enticing glimpse into her superstar lifestyle, Beyoncé reigns as the queen of the digital age – so who better to front Emirates Woman‘s Social Media issue? 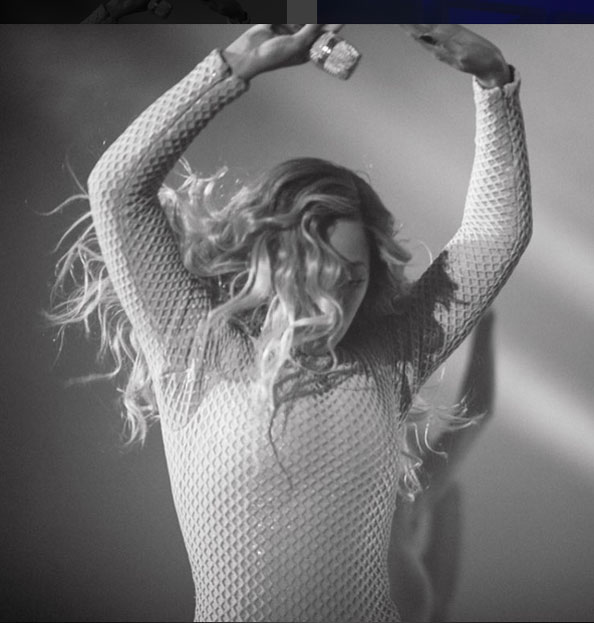 Beyoncé killing it on stage

Kim Kardashian may have threatened to break the internet, but it’s Queen Bey and her picture perfect family (husband Jay-Z and three-year-old daughter Blue Ivy) who is keeping the world transfixed with her flawless photos. 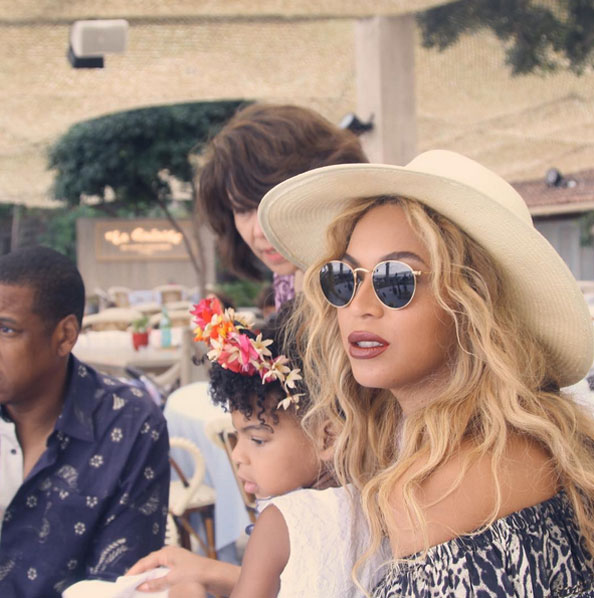 Beyoncé’s Instagram tells the story of a perfect little family

It’s a strategy that has catapulted her to become one of the most powerful celebrities on the internet. According to Klout, a company that measures social media influence based on followers and interactions, Beyoncé scores a whopping 95 out of a 100 with fans hanging out for the next morsel she’s ready to bestow. As with everything she does in her life and career, the tactic puts her firmly in control. 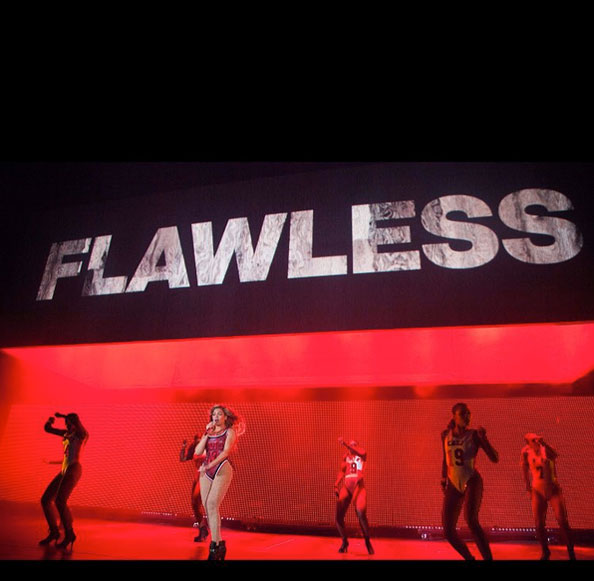 “I put a lot of thought into how I wanted to unveil it,” she says of that famous moment which prompted a record number of tweets recorded per second for any single event. “It was important to me that I was able to do it myself. I was extremely nervous. It was the toughest red carpet I ever did.” 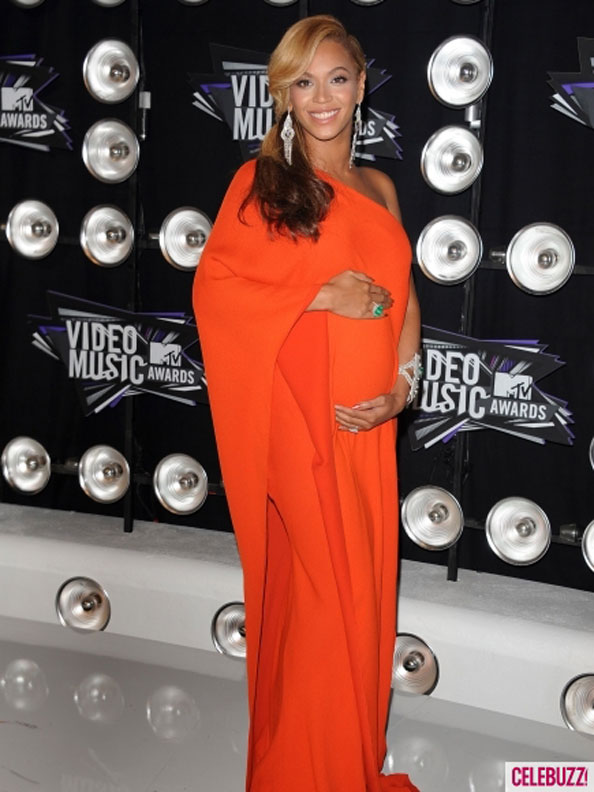 Beyoncé in THAT orange dress at the VMAS

Beyoncé on gossip about her private life

“I’ve made a conscious effort not to go on those [gossip] sites. Occasionally I go on the internet and come across rumours that have no validity to them. I try not to read them too much because people are vindictive. I’m human so like everyone else, certain things bother me but I try to keep it in perspective.”

Beyoncé on her work ethic

“Nothing in life comes easy. Everything worth achieving means hard work and dedication.” 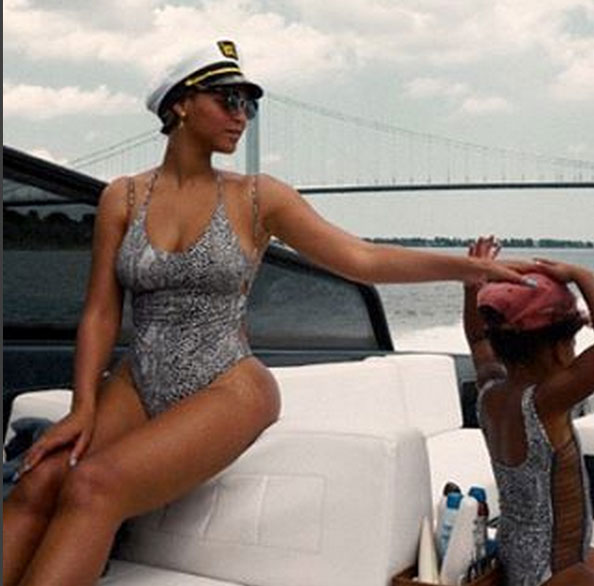 * Beyoncé suffered from depression for two years, but kept it hidden as it was around the time that Destiny’s Child won their Grammy.

* Her debut album Dangerously in Love, earned her five Grammys.

* She has worked with several other charities including Chime for Change, Girl Up, Elevate Network, International Planned Parenthood Federation, Girls Inc. of Greater Houston, and I Was Here.

* In 2010, Guinness World Records named her and Jay-Z the Highest Earning Power Couple, after earning US$122 million that year. 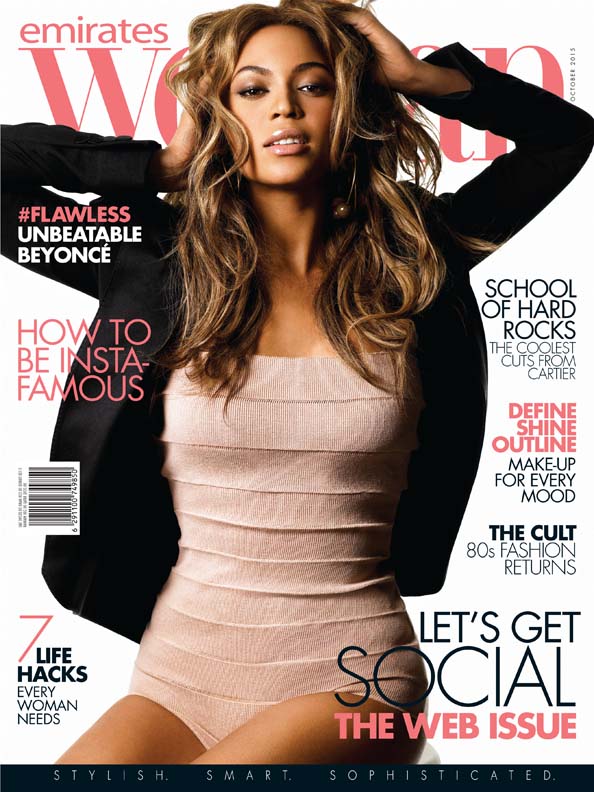 For the full interview buy the October issue of Emirates Woman, out on newsstands now.

What you will learn from the October issue 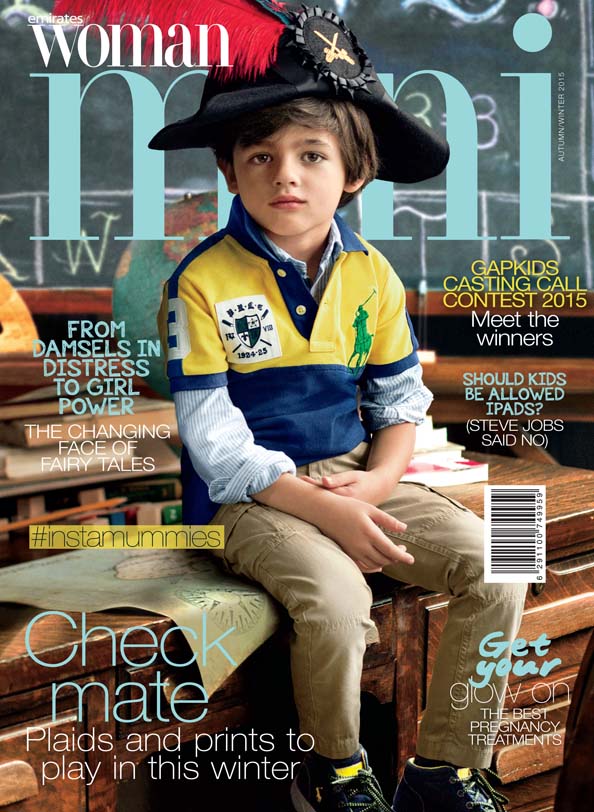