Emirates has suspended flights to Saudi Arabia amidst its border closure 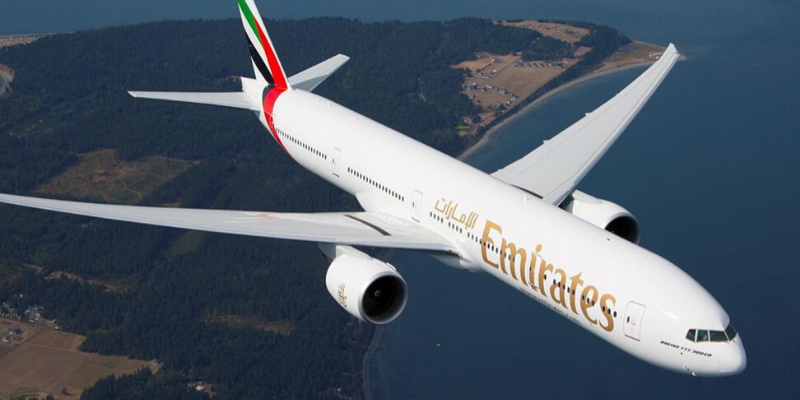 Dubai-based airline Emirates has announced it has suspended all flights to Saudi Arabia.

It was reported by the Saudi Press Agency (SPA) on Sunday evening that the Kingdom had made decision to suspend all international flights for one week after a new strain of COVID-19 has been reported to have broken out in the United Kingdom.

There’s also the possibility this grounding of flights may be extended for another week.

Following this announcement, Emirates confirmed it would be grounding all flights to the Kingdom until further notice.

“Due to the closure of borders as directed by the Saudi authorities, Emirates will be suspending flights to and from the Kingdom of Saudi Arabia until further notice,” a statement on the Emirates website states.

“We regret any inconvenience caused, affected customers should contact their travel agent or Emirates contact centre for rebooking options.”

“With immediate effect, Etihad Airways will temporarily suspend its passenger services between Abu Dhabi and all destinations in Saudi Arabia until further notice, based on the directives of the Saudi authorities to limit the spread of COVID-19,” an Etihad spokesperson said.

“The safety of its customers and crew is Etihad’s highest priority and we regret any inconvenience the suspension may cause.”

This comes after the UK government confiremd it had identified a new strain of COVID-19 which is fast-spreading. The UK has now implemented further lockdowns across the country, with many familieis being left unable to see each other for Christmas.

Many European countries have suspended inbound and outbound flights from the UK following the confirmation of the new strain.