Emirates chief on travel recovery: ‘It’s going to take longer than I hoped’ 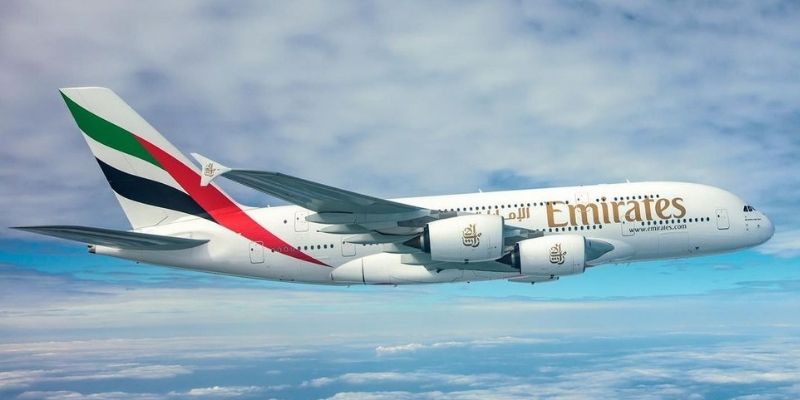 While travel and flight schedules for Dubai-based Emirates Airline has certainly picked up in the last six months, it appears recovery for the travel industry as a whole is going to take longer than expected.

Following an increase in COVID-19 cases and reported new variants spreading in countries like South Africa and the UK, this is set to have a major knock-on effect on international travel, Emirates president Tim Clark has said.

During a recent virtual summit with CAPA, Clark explained that he thought recovery in the travel industry is going to take longer than originally thought.

“It is going to take longer than I would have hoped and I think probably we are going to see some difficulties,” he said.

“We are not going to see capacity return that I hoped in July and August, I think, maybe (it will return) in the last quarter this year.”

However, despite the challenges the pandemic Clark said the launch of Emirates’ new premium economy has been a huge hit. According to Clark, passengers “have been clamouring to get into them”.

With the ever-evolving situation of the pandemic, the travel industry continues to be affected, but with the UAE spearheading the national vaccine programme, hopefully we get one step closer back to regular travel.