C’est magnifique! Emily in Paris has been renewed for another two seasons 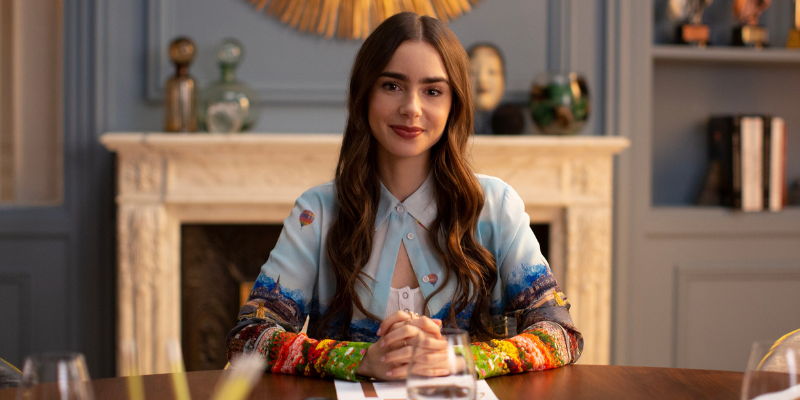 The latest season of the popular series Emily in Paris may have only just been released, but Netflix has confirmed there’s still a lot more of the story to tell.

The streaming giant announced the series has been renewed for another two seasons, meaning it looks like Emily Cooper is definitely staying in Paris for longer than the initial year she planned.

Season two of the series premiered on December 22, 2021 and, according to Netflix, it debuted in the streaming platform’s global top 10.

For those who haven’t seen the new Emily in Paris season, please note there are spoilers ahead, and for those who have will know that Emily’s boss at Savoir, Sylvie, quit along with her other colleagues. 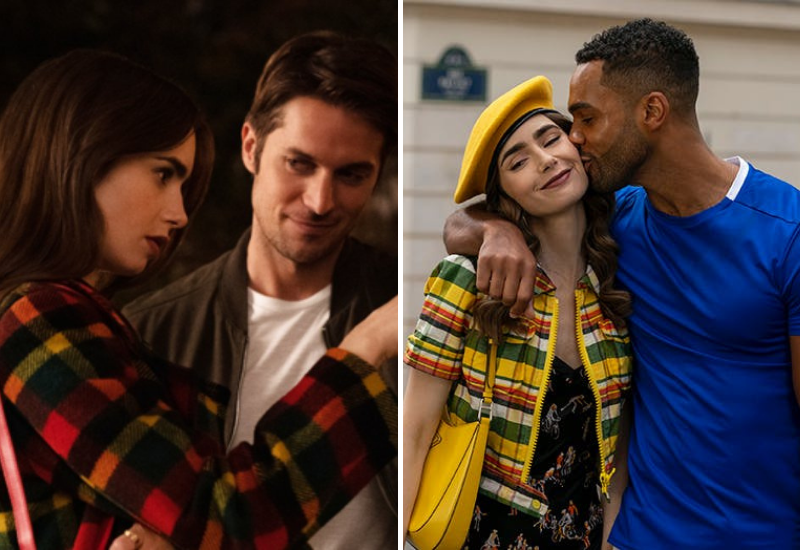 The matriarch intends to start her own marketing agency and asked Emily to join the new firm, offering her a job which would mean she’d “have to stay in Paris for longer than you planned”.

Another cliffhanger for fans in season two was the Alfie-Emily-Gabriel love triangle. Given that she’s staying now, does that change Emily’s thoughts on pursuing things with Gabriel? Or with English lad Alfie? Plus there’s the whole Gabriel getting back together with Camille, too.

All of this and more means we cannot wait for the next season of Emily in Paris to come out.

But for those who haven’t seen it yet or if you fancy re-watching the series, Emily in Paris seasons on and two are currently streaming on Netflix.