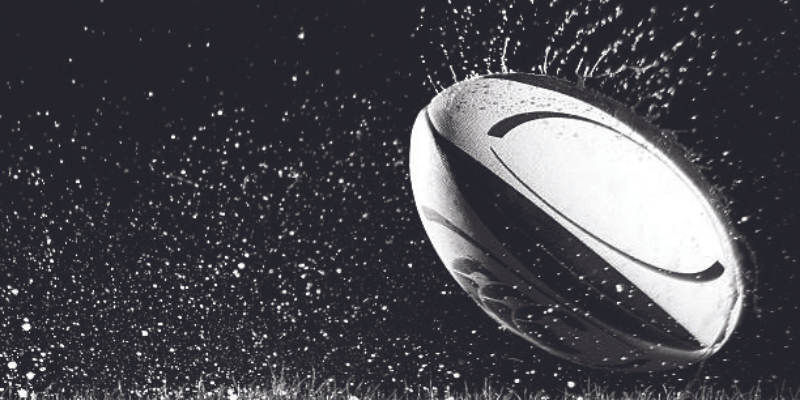 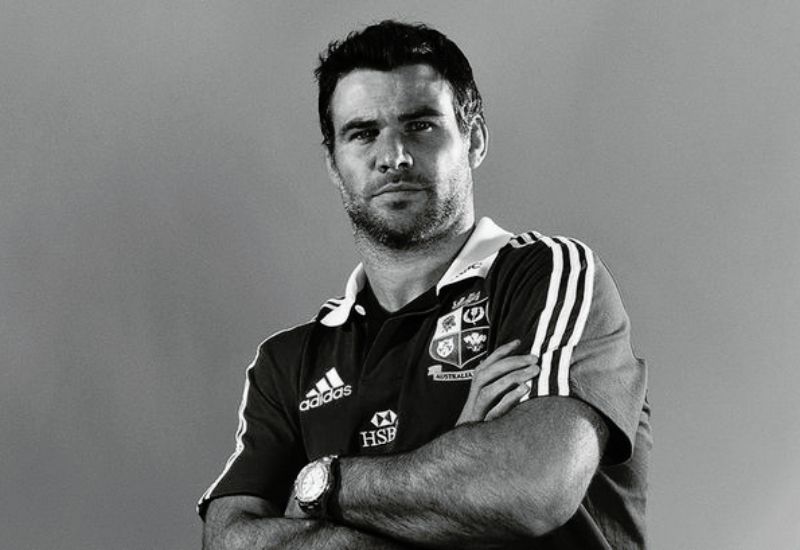 Phillips was capped 94 times for Wales (including Grand Slams in 2008 & 2011) and 5 times for the British & Irish Lions, with over 300 professional club appearances for teams in Wales, England & France

What’s your approach to health and fitness?

Being a professional sportsman for almost 20 years meant that I took health and fitness for granted, as I was training or playing rugby every day, working with nutritionists and conditioning coaches. Since retiring, moving to Dubai and becoming a father, I understand the importance of maintaining a healthy lifestyle and keeping fit is still a key focus and drive for me. My weekly routine still involves a daily 5k run as well as playing touch rugby and football every week. I am also a key golfer so as the body gets older I am still able to keep the competitive spirit in me alive.

How would you define the champion mindset?

My upbringing in a small West Wales farming village, my values, my dreams and my focus are all factors in the winning mentality that I apply to everything that I do and who I am. It comes from within as that drives me to be the very best.

Who do you predict to win the Lions this year?

As I discovered when I played there in the 2009 series, South Africa is the ultimate challenge – especially with them being the current World Champions once again. It is the ultimate accolade to be selected to be a British & Irish Lion and this pride and determination will see the Lions win a brutal and extremely close series 2-1. I think the fact that South Africa has not had the same level of competitive matches over the past year due to the pandemic will give the Lions the edge, but it will be very close.

What benefits has being based in the UAE brought to light?

Dubai is now my home and gives me the opportunity to start a new chapter for my family and career. The huge expat community and Welsh language society have welcomed us with open arms and I am keen to give back by sharing my knowledge, skills, experiences and stories with them. 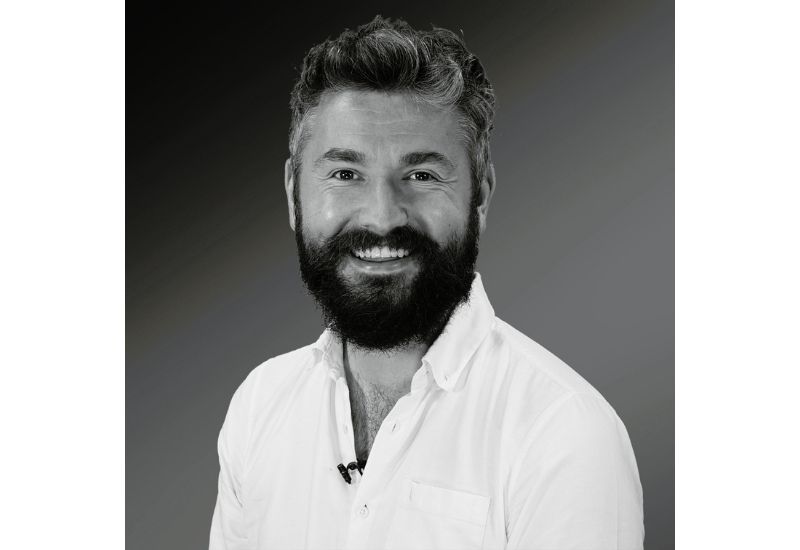 Head of Sports Broadcasting at ARN, McHardy has established himself at the ‘Voice of Sport in the UAE’

What’s your approach to health and fitness?

I’d be lying if I said I had much of a plan! The key for me is balance and keeping it simple. As people who know me will at least, I’m not a gym-bunny. In fact, I’m pretty sure I’m allergic to the gym. My idea of a physical workout is a game of golf which I’ve become obsessed with since becoming a father for the first time and also the pandemic. It provides me with a little escape from the stress and strains of everyday life. As for my approach to overall health, I’m not one for the latest dietary fads as I tend to keep it clean Sunday-Wednesday and then indulge over the weekend.

How would you define the champion mindset?

It’s quite simple, a champion never quits. They may lose and that’s OK, we’ve all been there after all, but learning to cope with setbacks and obstacles is at the core of any champions. The other key attribute is sacrifice. I’ll always remember swimming legend Michael Phelps telling me why he never took a single day off in six years. ‘Because I got 52 days extra each year over my rivals. It’s that sacrifice that separates the good from the great and who am I to argue with the most decorated Olympian of all time. The mindset of a champion is flexible and strong. Champions harbour the ability to cope with setbacks and obstacles, while they also have the strong will to succeed and overcome any failures that come their way. It is their strong belief in themselves or a higher power that keeps them mentally adept and resilient.

Who do you predict to win the Lions this year?

I’ll whisper it quietly, but I really do fancy the Lions to maul the Springboks and win the series, 2-1. South Africa’s chronic inactivity since winning the Rugby World Cup in November 2019 plays into the hands of the tourists, as does the absence of spectators due to the pandemic. Those factors alone mean it’s the Lion’s best chance of success since their last triumph in 1997.