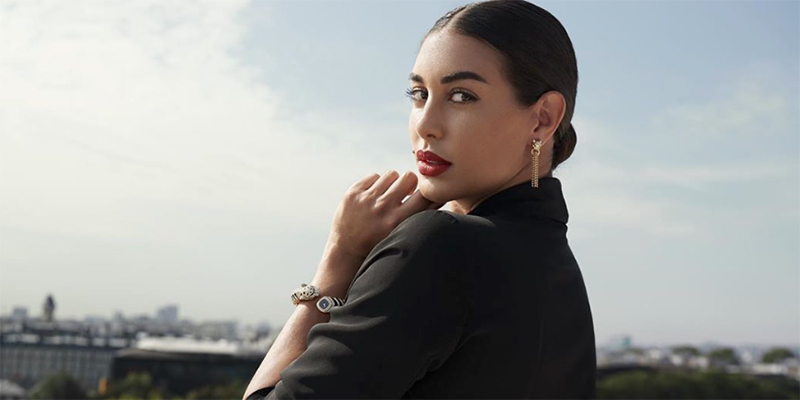 Ramez Galal is back

Who doesn’t love a good prank? Whether you’ve been a fan of Ashton Kutcher’s MTV series Punk’d, or enjoy scrolling through video hiccups on social media, other people’s turmoil during an unknown prank never ceases to provide entertainment.

Loved by some, and criticised by others, Egyptian joker Ramez Galal is not afraid to push boundaries when it comes to elaborate set-ups that have previously left some of his celebrity guests in tears.

One of his most notable celebrity pranks was on hotel heiress, Paris Hilton. The prankster tricked the reality star into thinking she was about to plummet to her death, so naturally she sued him. Funny to some, incredibly traumatic to others.

Yet, he seems unstoppable and has now unveiled a brand new series titled Ramez Majnun Rasmi which translates to ‘Ramez is officially crazy’.

The premise is simple: guests are strapped into a “confessions chair” and are asked a series of questions, during which they are subjected to what some media described as bordering on “torture”.

The latest victim of Galal’s was Egyptian star, Yasmine Sabri, who appeared on a recent episode of the new prank show. The recently married actress had her hair spray painted by Galal, who also made her chair spin upside down which appeared extremely distressing to the actress, and more.

Looking at the show, you have to wonder if this type of entertainment is dated and out of touch. We just hope Sabri has recovered and is now laughing about her experience.