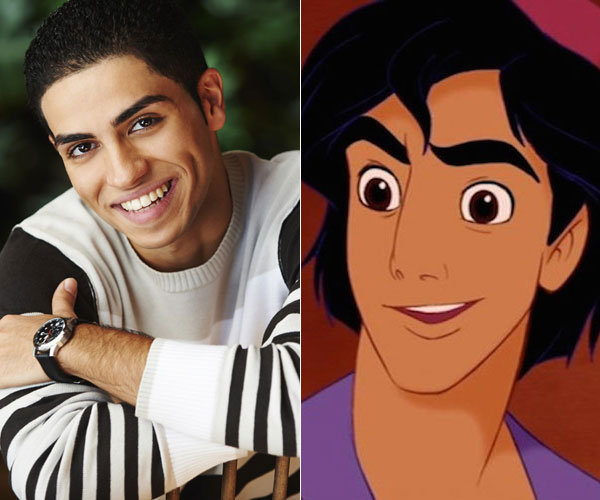 After a months-long search, Aladdin has finally found an Arab star.

Egyptian-Canadian actor Mena Massoud will be taking us on a magic carpet ride in the upcoming remake of Aladdin.

Disney has officially revealed the cast for the highly-anticipated film based on the 1992 animated movie, which is being directed by Guy Ritchie.

Newcomer Massoud was announced in the starring role, while English actress and singer Naomi Scott will play Princess Jasmine. Will Smith has been named in the role of Genie.

So honored & grateful for the opportunity to help bring this magical story to life once again. Let’s get to work! #Aladdin #Disney https://t.co/itxmiDHtLL

Read more:
Disney Is Searching For ‘Aladdin’ Stars In The Middle East Right Now
Dubai Gets A Starring Role In This New Hollywood Movie Trailer

Both Disney and Ritchie were determined to find leads of Middle Eastern or Indian descent, as the film is set in the fictional Middle Eastern city of Agrabah.

A global casting call was launched in March to find stars who not only looked the part, but could also act and sing. According to The Hollywood Reporter, around 2000 actors and actresses read for the roles of Aladdin and Jasmine.

British actors Riz Ahmed and Dev Patel were reportedly considered to play Aladdin, but Disney decided it wanted a lesser known actor for the role.

Massoud was born to Egyptian parents and raised in Canada, while Scott’s mother is of Gujarati Indian descent, and her father is British. 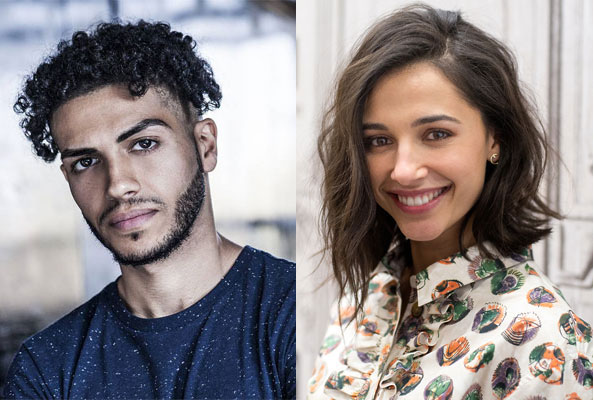 Aladdin was the highest grossing film of 1992, and won two Academy Awards for its music, including Best Original Song for “A Whole New World”.

Filming for the live-action adaptation is expected to begin next month.