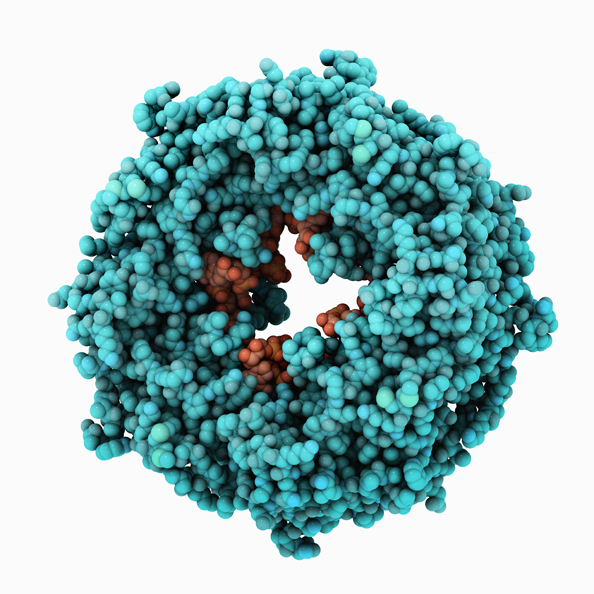 As the Ebola epidemic continues to spread, Emirates Airlines has become the first major international airline to impose a ban on flights to and from West Africa. With panic hitting the Middle East, we reveal all you need to know about the deadly virus.

A spokesperson for Emirates Airlines said in a statement of their decision to stop flights, until further notice, to West Africa: “The safety of our passengers and crew is of the highest priority and will not be compromised.”

In line with guidelines from the International Air Transport Association (IATA) and the World Health Organisation (WHO), many major airlines and international airports have started screening passengers coming on flights from West Africa. Meanwhile West African leaders are taking on stronger measures to bring Ebola under control and prevent it spreading further.

The outbreak began in March in Guinea and has since spread to Liberia, Sierra Leona and Nigeria killing more than 800 people and infecting more than 1,600, including two Americans. These figures reveal it to be the deadliest virus in the past 40 years.

While fruit bats are natural hosts of Ebola, and also a local delicacy in Guinea – the government have since banned bat soup in an effort to stop the spread of the virus – it is thought the virus actually started back in December 2013 with WHO believing a health care worked became infected after dealing with a two-year-old who had passed away.

The two Americans who were infected were aid workers working in Liberia, and while there is currently no vaccine for Ebola, back in the USA the two aid workers are being treated with an experimental serum.

According to WHO, Ebola is “a virus disease (formerly known as Ebola haemorrhagic fever). It is a severe, often fatal illness, with a case fatality rate of up to 90 per cent. It is one of the world’s most virulent diseases. The infection is transmitted by direct contact with the blood, body fluids and tissues of infected animals or people. Severely ill patients require intensive supportive care. During an outbreak, those at higher risk of infection are health workers, family members and others in close contact with sick people and deceased patients.”

While it’s highly unlikely that you will be eating bats, those of you who are travelling across the globe and are worried about contracting Ebola, here are the signs and symptoms according to the Centers For Disease Control And Prevention:

Symptoms of Ebola HF typically include:

Some patients may experience:

Symptoms may appear anywhere from two to 21 days after exposure to ebolavirus though 8-10 days is most common.

Seek medical help as soon as possible if you feel you experience the above symptoms.

For more information about the outbreak and the virus, visit WHO