This Could Be Dubai’s Most Spectacular New Suburb Yet… 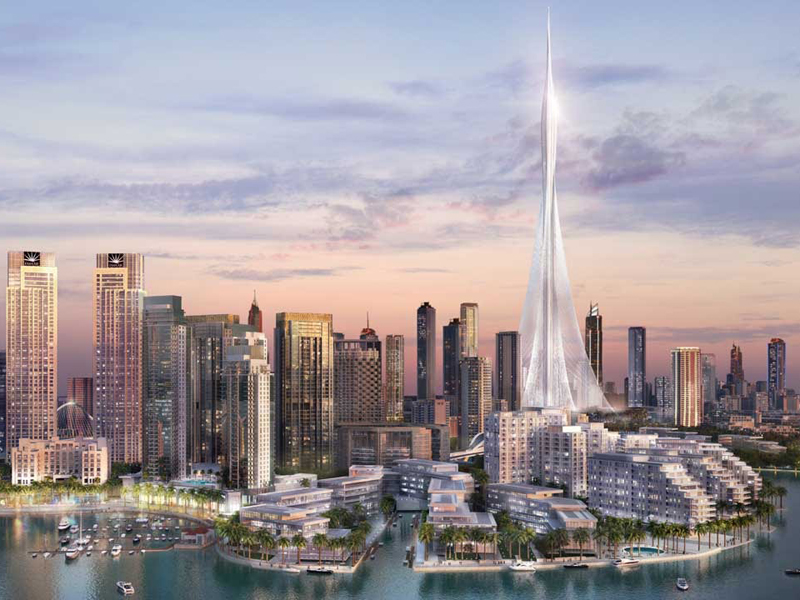 Move over, JBR and Dubai Marina – Dubai Creek Harbour is officially the hottest place to be.

We’ve already told you about Dubai’s plans to build a new architectural wonder – The Tower, which at 928 metres high (yes, that’s 100 metres higher than the Burj Khalifa), is set to become the world’s tallest building when it’s completed in 2020.

Now, the developers behind the project have given us a glimpse into the neighbourhood that will surround the magnificent structure… and we like what we see.

Emaar recently shared a video titled “Fly Through Dubai Creek Harbour”, which provides two minutes of breathtaking footage revealing what life in the new suburb, located near the Ras Al Khor Wildlife Sanctuary, will look like.

Read more:
Shopaholics, A Huge Sale Is Coming To Dubai From Tomorrow
Dubai’s Priciest Penthouse Just Sold For How Much?

At the heart of the development, you’ll find The Tower – “a unique architectural masterpiece on par with Burj Khalifa and the Eiffel Tower”, according to H.H. Sheikh Mohammed bin Rashid Al Maktoum, vice president of the UAE and ruler of Dubai. 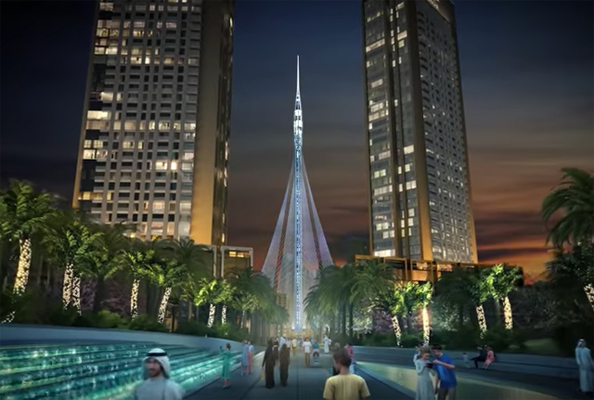 The space beneath The Tower will be known as The Plaza, which, by the looks of things, will be home to yet another impressive fountain show to rival The Dubai Fountain.

The new suburb should also be a shopper’s paradise, with eight million square feet of retail space, but there will also be a picturesque boardwalk for residents and visitors to walk along, with palm trees, loungers dotted along the waterfront to relax on – and even more fountains. 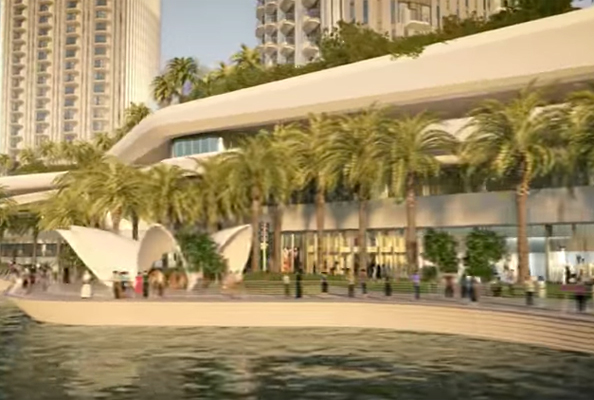 Once constructed, the six square kilometre master development will be twice the size of Downtown Dubai – yes, it’s going to be huge.

There will be 39,000 residences, and 22 hotels, as well as another ambitious building project called Dubai Twin Towers (which will naturally be the tallest twin towers in the world).

So, when can we move?