Dubai Women Are The Better Drivers… By A Mile 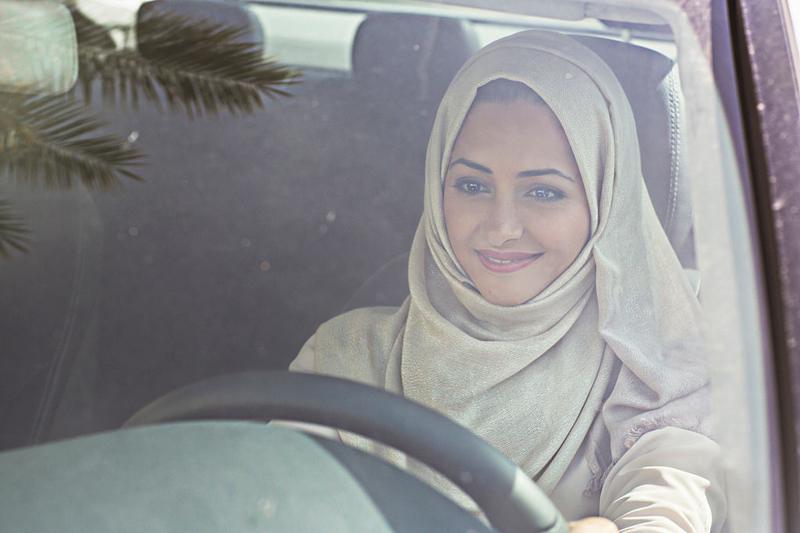 Ah, the eternal question. Which gender is the better driver?

Well, according to a survey conducted for the year 2015 by MoveSouq and Qatar Insurance, women are only responsible for 10 per cent of the car accidents in Dubai, which means women are the better drivers – we knew it!

Though to be fair, and I feel like I need to stand up for the fairer sex here, men do make up 70 per cent of the UAE’s population, and there are more male drivers than woman.

But still, the next time one of your male friends starts banging on about women drivers, you can show him the stats. 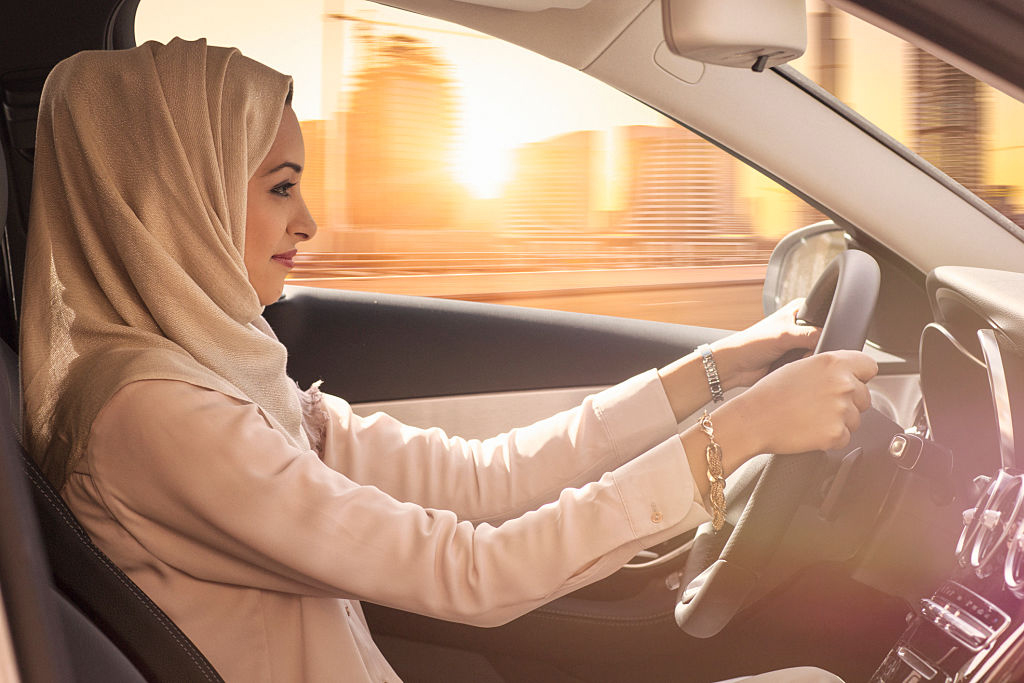 Women are the best drivers on Dubai roads

WHAT ARE THE TOP CAUSES OF ROAD ACCIDENTS?

Sudden changing of lanes is responsible for 20 per cent of road accidents, tied with driving under the influence of alcohol which is also at 20 per cent.

Not leaving enough distance accounts for 19 per cent, and lack of judgement 10 per cent.

Smaller causes of accidents include not keeping in your lane (six per cent), entering a street before making sure it’s clear (six per cent), jumping a red light (five per cent), carelessness and lack of attention (four per cent), reversing dangerously (three per cent) and speeding (two per cent).

Read:
Driverless Cars To Be A Reality In Dubai By 2030
Dubai’s Most Dangerous Roads Revealed

WHEN DO MOST ACCIDENTS OCCUR?

Although there are fewer cars on the road at night, 55 per cent of all accidents occur when it’s dark.

With regards to which day of the week is the worst for accidents, that would be Thursday. Why? It’s not known. Perhaps people driving home too fast from work to kick off the weekend.

WHICH AGE GROUP IS THE WORST?

WHICH TYPE OF VEHICLE IS IN THE MOST ACCIDENTS?