Dubai Voted One Of The World’s Most Innovative Cities 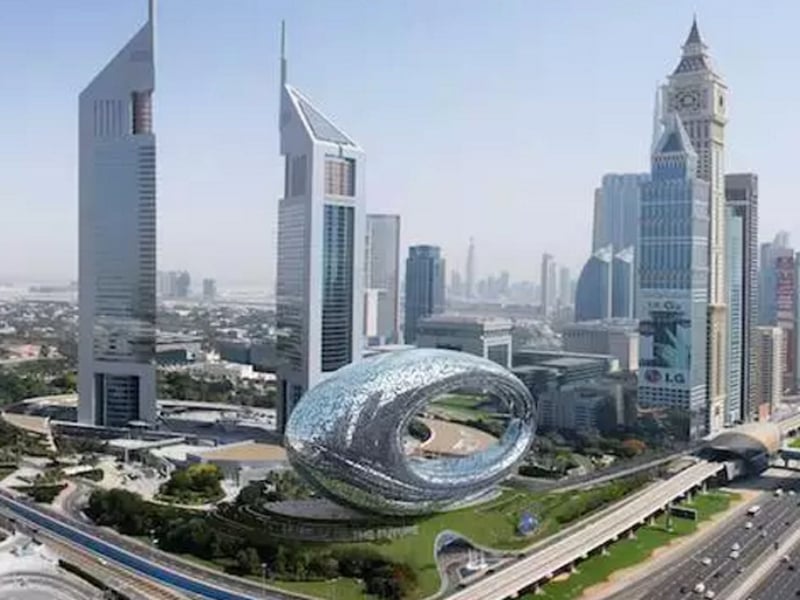 Dubai has achieved yet another accolade after being ranked in the top 20 most innovative cities in the world, according to the Dubai Innovation Index Report.

While it may only be 44 years old, Dubai came in at an impressive 16th position out of 28 global cities– London claimed first place followed by Hong Kong and Singapore. The emirate beat Madrid, Milan, Sao Paulo, Mumbai, Shanghai and Beijing.

Related Story: Dubai Through the Eyes Of Sheikh Hamdan

According to the Khaleej Times, “the report highlights the results of the Dubai Innovation Index (DII) which was launched by the Dubai Chamber in collaboration with PwC in 2015, to support UAE’s vision for innovation and to promote Dubai’s quest towards being the smartest city in the world by 2021.”

Through the Index, the Dubai Chamber hopes to create awareness and increase the performance of the private sector in the total innovation efforts of the city of Dubai.

Dubai particularly excelled in the field of output and performance, especially with the launch of new products and services and outputs of technology. It also scored well in government support and building the culture of innovation. It had average scores for funding and political, economic and social environment elements.

In honour of Dubai’s high ranking as an innovative city we’ve devised a list of some of the emirate’s most innovative achieves:

It’s Opening Museum Of The Future

It will be a technological museum actively producing futuristic inventions and will contribute to UAE’s mission to be a global innovation centre. While it is scheduled to open in December 2018, a pop-up exhibit opened yesterday, offering a glimpse into what it will be like. If interested in visiting preregister online at museumofthefuture.ae.

Dubai is soon to be transformed into an open air museum, set to showcase works from local artists throughout the city starting in March.

Related Story: Everything You Need To Know About Dubai’s Role As An Open Air Museum

The Mohammed bin Rashid Library will print and distribute over 10 million books within the next few years, and it will also see the translation of 25,000 texts from other languages into Arabic. 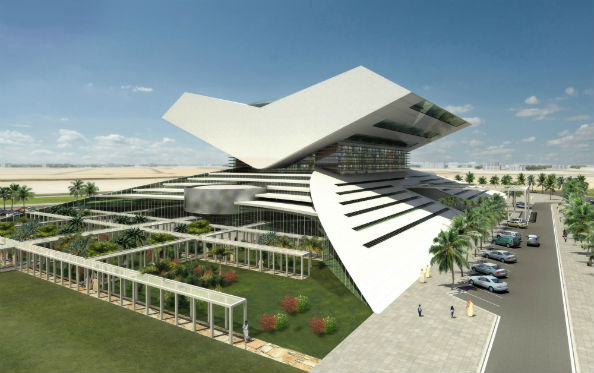 It’s Employing A Minister of Happiness

HH Sheikh Mohammed Bin Rashid Al Maktoum, Vice President of the UAE and Ruler of Dubai is restructuring the government, creating a role called The Minister of Happiness. This person will “channel policies and plans to achieve a happier society.”

It’s The Happiest Place To Live

A 2015 survey revealed that 79 per cent of new expats believe the country to be “a happy, welcoming and peaceful society.”

Related Story: 8 Reasons Why Dubai Is The Happiest Place To Live

It’s Building  A New Tower That Will Rival Burj Khalifa

The design of the new tower, which is yet to be named, is inspired by Islamic architecture and meets requirements of modern times. Sheikh Mohammed dubbed it an “unique masterpiece”.

Related Story: Everything You Need To Know About Dubai’s New Tower 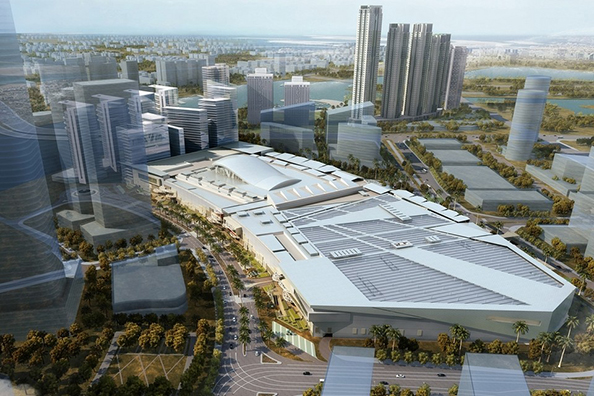