This Dubai Shopping Mall Is About To Get An Extreme Makeover 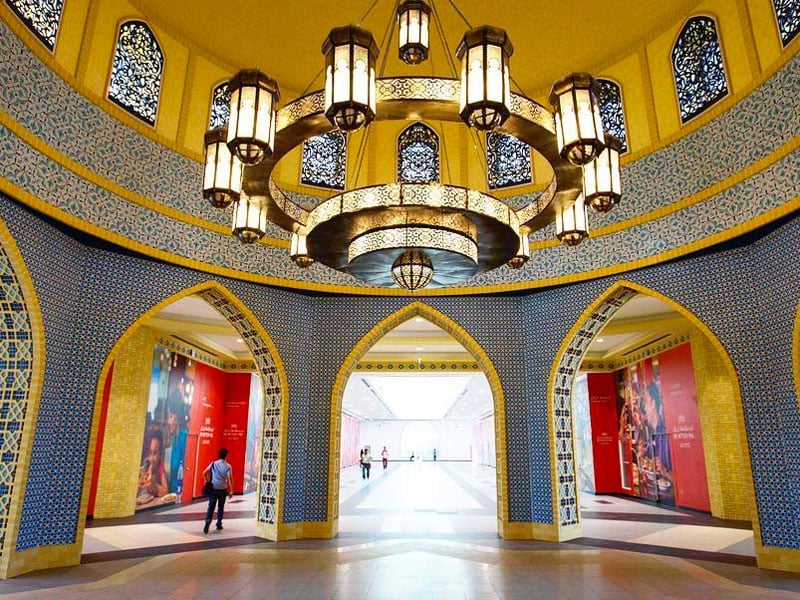 The upgrades are expected to cost Dhs850 million…

Ibn Battuta Mall already boasts the honour of being the largest themed shopping mall in the world.

But the retail giant is about to become even more impressive, with new additions worth Dhs850 million in the works, it has been announced. 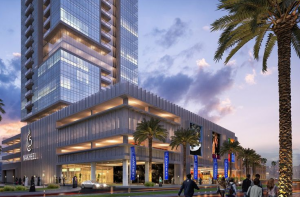 The new dine-in cinema will be built over four levels, and will offer both luxury and standard viewing packages. It will complement the mall’s existing 21-screen cinema, located at China Court.

Read more
Yes, The UAE Has Just Announced Plans To Build A City On Mars
Flying Cars Really Are Coming To Dubai – And Very Soon

The retail extension will adjoin India Court, and will result in almost 30 new shops. It will be connected with the new residential tower, Ibn Battuta Residences 2.

When the full expansion is complete, it is hoped Ibn Battuta Mall will transform into a mega retail, dining and leisure destination spanning seven million square feet, with more than 1,000 shops and attractions.

The mall is made up of six different courts which are designed to represent each of the lands.