Why Dubai’s Royal Family Are The Coolest 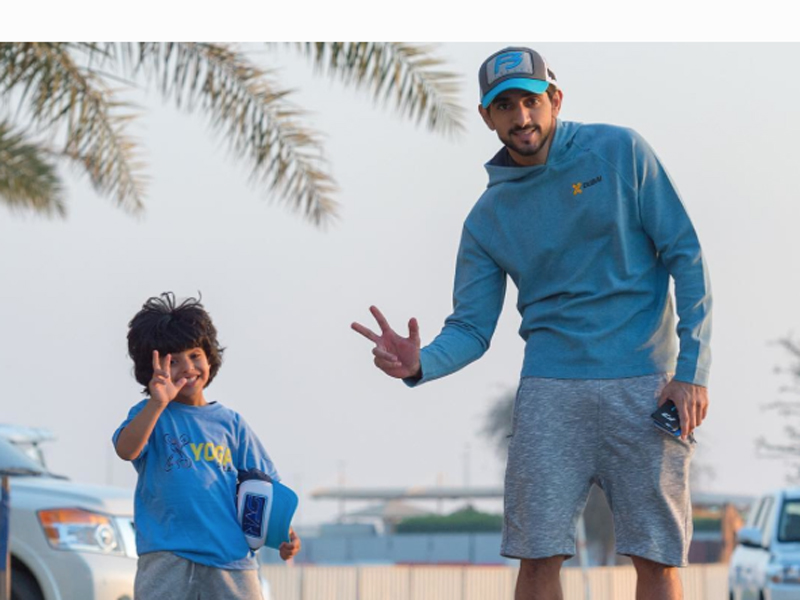 What did you do last weekend? Go to brunch, catch a movie, meet up with mates? For some lucky UAE residents they received a very special treat, spending their free time mingling with Dubai royalty.

Proving just how down to earth they are, and how they love us residents just as much as we love them, Sheikh Hamdan bin Mohammed bin Rashid Al Maktoum, the Crown Prince of Dubai, and His Highness Sheikh Mohammed bin Rashid Al Maktoum, Vice-President and Prime Minister of the UAE and Ruler of Dubai, happily chatted to locals during the weekend at two separate events throughout the emirate. 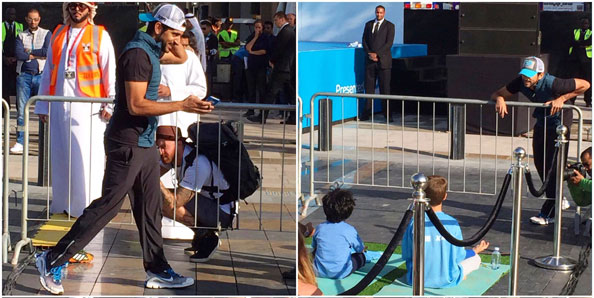 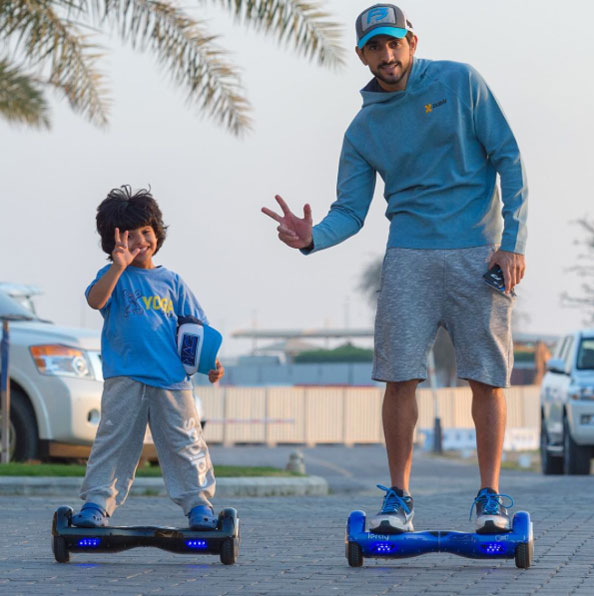 Sheikh Hamdan went to the Dubai event with his adorable nephew

The Crown Prince, who is a renowned sportsman – just one look at his Instagram page and you will see him skydiving, deep sea diving and horse riding amongst many other activities –  was spotted interacting with participants at the free fitness event. He even took time to hangout with some of the kids ahead of their yoga session. As if that wasn’t adorable enough the Sheikh, who accompanied his adorable nephew, Mohammed, to the event, was seen hanging out with the youngster during the event, proudly sharing the images on his social media. 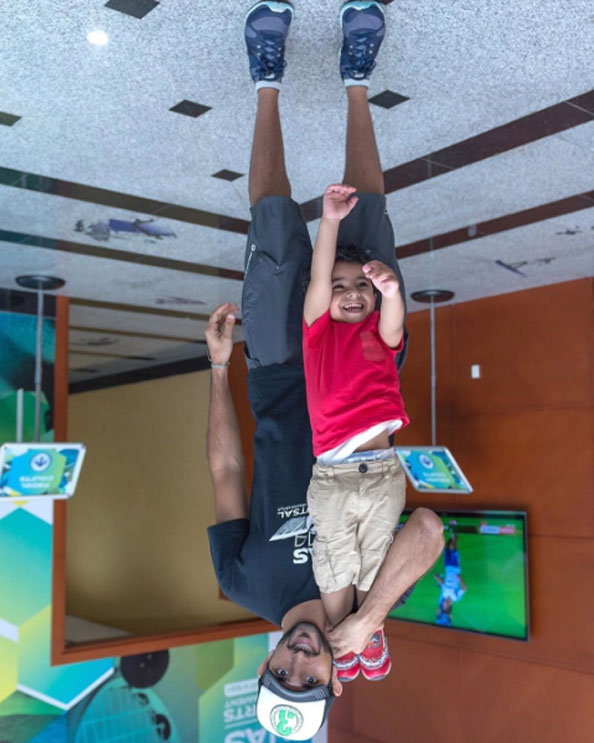 Uncle and nephew having some fun

Meanwhile Sheikh Mohammed was spotted by emirateswoman.com readers at new City Walk extension. The ruler of Dubai walked around phase two of the lifestyle hub, among fellow weekend-goers. 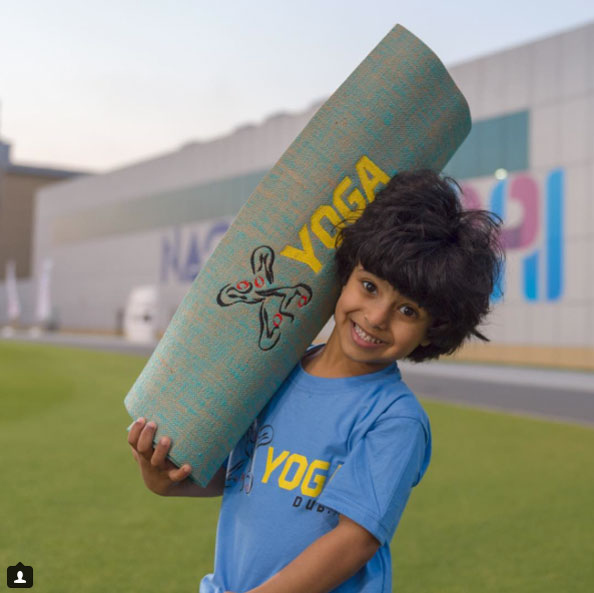 Related Story: Why Sheikh Hamdan Is The Coolest Man On Earth 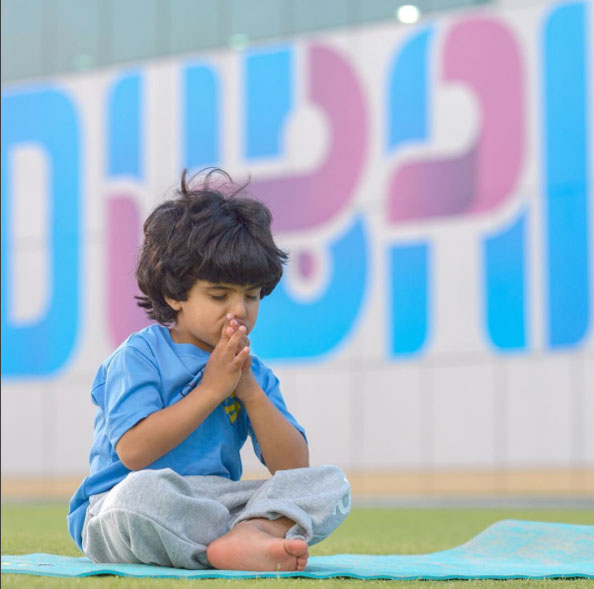 One emirateswoman.com reader, Ruth Bradley, who was lucky enough to meet Sheikh Mohammed said: “He is so awesome. He was so very friendly. I first met him 14 years ago when I was stuck in traffic. I happened to look left and a man waved at me so I waved back, instinctively. Then I did a double take and it was Sheikh Mohammed. He was also stuck in traffic and started laughing when he saw the shocked look on my face. He is such a cool guy. [Meeting him at City Walk] that’s my second wave in 14 years. Im very lucky.” 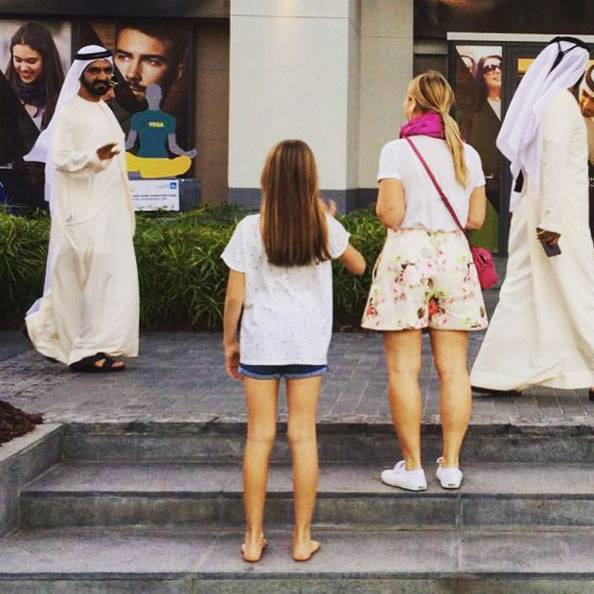