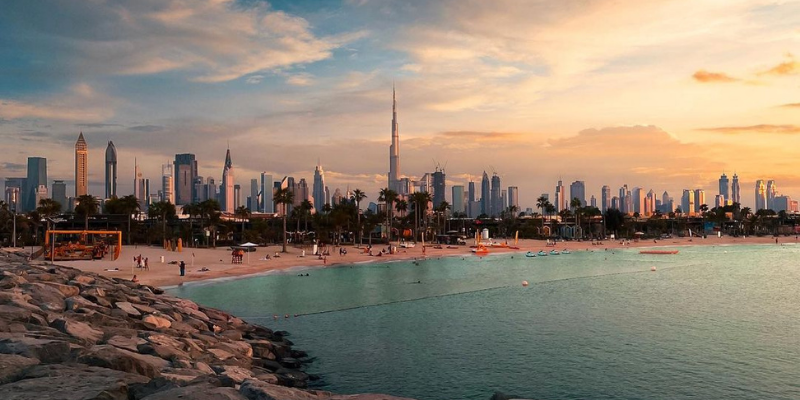 With world-breaking skyscrapers, some of the most luxurious and out-of-this-world hotels, sweeping desert plains, the best restaurants you could ask for and too many landmarks to count, Dubai is a hub for all things travel and leisure and with this comes the inevitable sharing on Instagram.

In-keeping with the Instagrammable nature of the city, Dubai has ranked in the top 10 of Big 7 Travel’s ’50 Most Instagrammable Places In The World 2021′ list.

Stating that “Dubai was basically made for Instagram”, the emirate ranked number six out of 50 which is highly impressive and it is one of two Middle Eastern cities to appear on the list – Marrakech, Morroco came in at number 40.

Analysing the number of hashtags per travel destination, Big 7 Travel calculated the results from a survey they conducted with their social media audience of which they have over 400,000 Instagram followers. 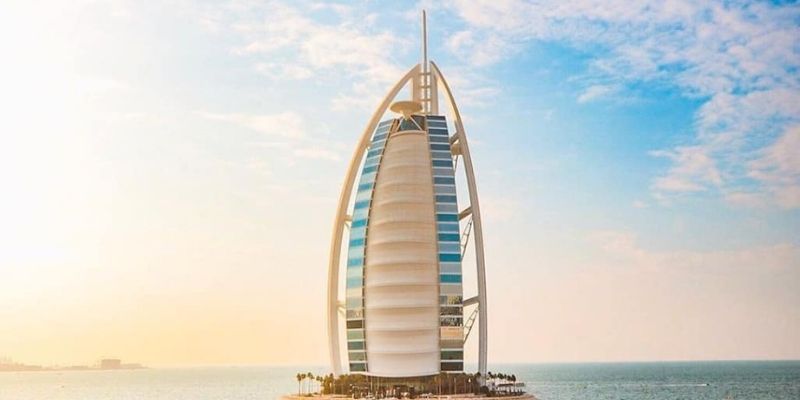 Rounding off the top 10 was Dubai at number six; Havana, Cuba at number seven; Sydney, Australia at number eight; London, UK at number nine; and Chicago, USA at number 10.

While travel across the globe may still be largely on hold, that can’t stop you from dreaming of wanderlust.

Check out the full list of the 50 most Instagrammable places in the world below.