The increase in social media usage has correlated in a jump of cosmetic procedures ranging from fillers to anti-wrinkle injections to more high-risk procedures, such as going under the knife. Here we ask – what are people trying to achieve and are they doing it for the right (if any) reasons?

Across the globe, the number of cosmetic procedures, whether it be non-invasive anti-wrinkle injections and fillers or going under the knife, has risen dramatically in recent years. It’s a booming business for cosmetic dermatologists and plastic surgeons, with some reports suggesting the market size could reach $21.97 billion by the year 2023, with a predicted annual growth rate of 7.8 per cent. Right alongside the rise in cosmetic surgery is social media and its 2.4 billion users worldwide. With the use of filters, photoshopping apps and more, people are able to manipulate themselves into their ideal version – or what they think they should be according to social media standards – and it’s having a direct effect on the cosmetics industry. Enter the rise of the filtered face.

This is something Dr. Sanjay Parashar, a top plastic surgeon in Dubai and the CEO of Cocoona Centre of Aesthetic Transformation, knows all too well. Having been in practice for 25 years, Dr. Parashar tells Emirates Woman he’s seen a dramatic shift in the cosmetic surgery industry in the last five years all because of Instagram – a shift which he believes is “appalling”. “The expectations are too high and too unrealistic,” he explains. “There is a hugely competitive spirit among people seeking cosmetic surgery.”

In 2018, a report was released from the Boston University of Medicine and the Boston Medical Centre discussing how there had been a spike in patients who wanted to go under the knife thanks to filters used in Snapchat, or what they were able to manipulate themselves to look like with apps like FaceTune. “A new phenomenon, dubbed ‘Snapchat dysmorphia,’ has patients seeking out cosmetic surgery to look like filtered versions of themselves instead, with fuller lips, bigger eyes, or a thinner nose,” the report states. “This is an alarming trend because those filtered selfies often present an unattainable look and are blurring the line of reality and fantasy for these patients.” 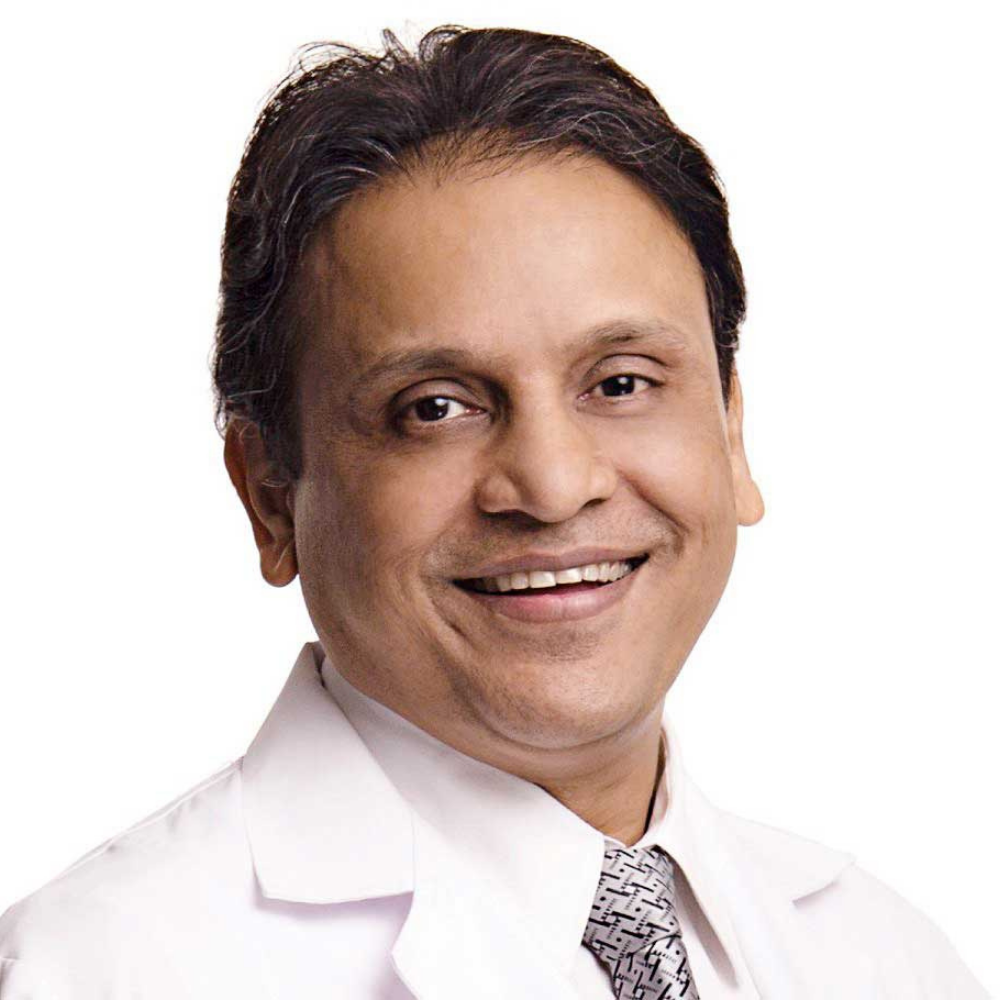 It was concluded such apps and filters are “providing a new reality of beauty for today’s society”. This is all too familiar with the astronomical rise of TikTok – a video sharing platform where users dance and lip-sync to popular songs and sounds – and the app’s use of filters. People are going viral for challenges using the app’s in-house beauty filter, comparing their ‘best self’ to their ‘worst self’, being shocked by the difference. And while it may seem like a lighthearted challenge to take part in, the crux of it hits home – many people are losing touch of reality as “they expect to look perfectly primped and filtered in real life as well”, as determined in the report.

While some may argue the correlation between cosmetic surgery and social media isn’t linked, all you need to do is look at those who are at the forefront of it. In just 15 years, the demand for plastic surgeons has increased by more than 10 times what it used to be. “When I came to Dubai in January 2004, there were less than 25 plastic surgeons in Dubai, now there are more than 250 plastic surgeons in the UAE,” Dr. Parashar explains.

With the likes of Kylie Jenner, Bella Hadid, Kim Kardashian and Kendall Jenner all at the top of the social media hierarchy, many look to them, as well as filters, for facial inspiration when it comes to cosmetic surgery.  It’s a highly sought-after look: high cheekbones; lifted eyes; thick, highly arched eyebrows; and a plump pout for good measure.

In fact, there’s an entire package dedicated to Kylie Jenner at a London-based clinic on offer for clients. But for Dr. Parashar this is totally “unethical marketing”. “It is impossible to make all the lips the same as Kylie Jenner,” he explains. “She has her own shape and structure. There may be some who may have similar structures, it’s quite coincidental I think, but most people have varying structures and the outcome of doing the same quantity and quality of filler is different in every individual.”

At least 30 to 40 per cent of the patients Dr. Parashar sees bring along a photo of a popular celebrity’s face or body, insisting this is what they want to look like. However, it’s something he takes very seriously in terms of someone’s mental wellbeing.  “I do thorough counselling to understand what they are looking for and what concerns them,” he says. “Then I assess the area of their concern and if I feel that it is a significant issue that surgery would improve, then I recommend them surgery. But I insist that I cannot make them look like anybody else, as each body is different, anatomical structure varies and healing is different.” Often, he ends up turning many people away, with some disgruntled clients claiming “other doctors will do it”.  With cosmetic and procedures largely being used for aesthetic reasons nowadays, it’s difficult to see past the vanity that overshadows the whole industry. However, as Dr. Parashar explains, the industry emerged for a “needs basis”. “In its truest sense, plastic surgery is reconstructive surgery that is done to restore anatomy and function of the body,” he says. Whether that be helping children with birth defects like cleft lip and palate; oral cancer sufferers; those who suffer traumatic injuries to facial bones; nerve damage; severe burns; and more. “Cosmetic and aesthetic surgery is a sub-speciality of plastic surgery that works on-demand basis more than need basis.”

It’s easy to see there is a correlation between cosmetic procedures and filters, but there are steps being taken by platforms like Instagram. In October 2019, the social media site announced it was removing all augmented reality filters depicting or promoting cosmetic surgery, or virtually enhancing users’ features. “We’re re-evaluating our policies – we want our filters to be a positive experience for people,” a spokesman said of the move. “While we’re re-evaluating our policies, we will remove all effects from the [effects] gallery associated with plastic surgery, stop further approval of new effects like this and remove current effects if they’re reported to us.”

As for what people can do themselves when they’re debating whether to go down the cosmetic enhancement route, Dr. Parashar advises people to ask themselves if it will truly make them happy. “I strongly believe cosmetic surgery cannot make people happy forever as there are so many reasons for unhappiness,” he says. “The problem is when people blame their appearance for their unhappiness, then they seek plastic surgery and hope their problems will go away forever. There is definitely a fine line between satisfaction and happiness, between the realistic and unrealistic.”  While in this busy world of beauty, makeup and cosmetic enhancements, it’s vital you remember who you are at your core and realise, true beauty is from within.