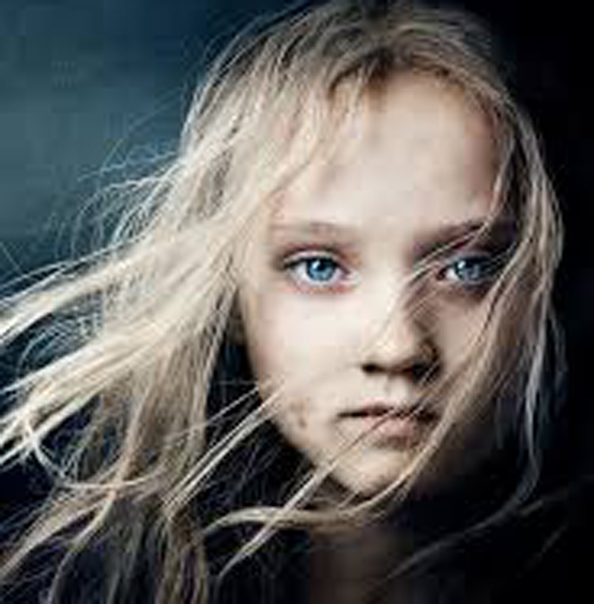 Dubai Opera have announced their first West End show, and boy are we excited.

We dreamed a dream and they delivered… Dubai Opera have announced that their premiere West End show will be the award-winning, hit musical Les Miserables.

But that’s not all. While many theatre shows in the region boast a mixed cast of amateurs and experts, we can confirm that Les Mis will be a full-on global production by Sir Cameron Mackintosh with A-list actors, played by an international cast, led by current Broadway stars John Owen-Jones as Jean Valjean and Hayden Tee as Javert.

For those that don’t know him, Sir Cameron Mackintosh is the brains behind big hits including global touring shows of The Phantom of the Opera, Mary Poppins, Oliver!, Miss Saigon and Cats.

The West End’s longest running musical, Les Mis will be showcasing at Dubai’s soon-to-open entertainment district – Dubai Opera is set to open in August – from November 10 to 24, with tickets going on sale May 26 at 9am.

“I am delighted to be bringing my hugely acclaimed new production of Les Miserables to the stunning new Dubai Opera. The production will be sung in English by a sensational international cast, led by my current Broadway stars John Owen-Jones as Jean Valjean and Hayden Tee as Javert,” said producer Sir Cameron Mackintosh. 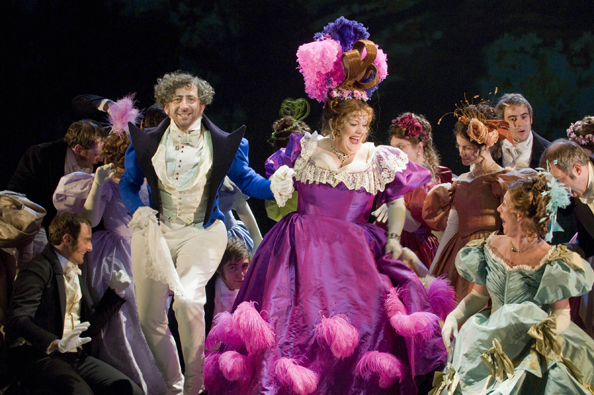 The show is produced by the legendary Sir Cameron Mackintosh

“For many years I have lamented that my major musical successes have not been able to play in the Middle East because there was no auditorium with the right scale and facilities able to house my spectacular productions,” he added.

Les Miserables, which was adapted for the big screen in 2012 starring Anne Hathaway, Russell Crowe and Hugh Jackman, is based onVictor Hugo’s 1862 novel. A drama/romance, the powerful story covers politics, love and the survival of the human spirit amidst the chaos of 1800s Paris.

As famous for its score as it is its story lines, hit songs from the show include I Dreamed a Dream, On My Own, Stars, Bring Him Home, Do You Hear the People Sing?, One Day More, Empty Chairs at Empty Tables and Master of the House. 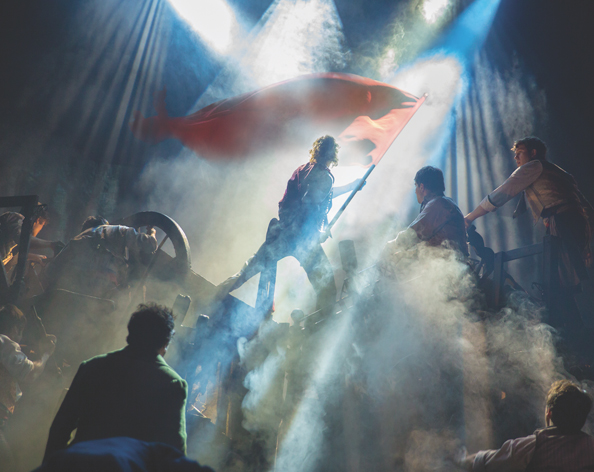 Les Miserables will be playing at Dubai Opera from November 10 to 24, with tickets going on sale May 26 at 9am.