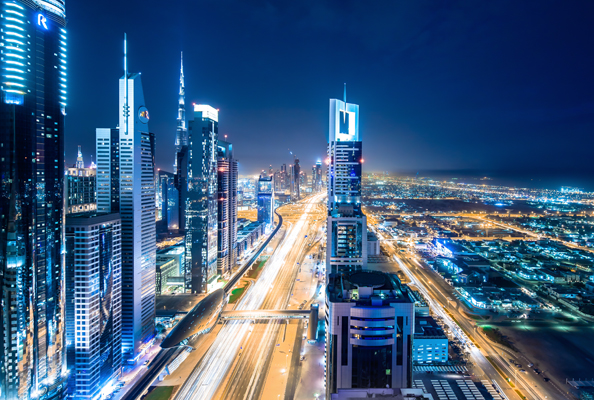 Call us biased, but we agree.

So it’s little surprise that it’s just been named as one of the world’s most dynamic locations.

According to the latest City Momentum Index (CMI) report by consultancy JLL, Dubai claims the 11th spot overall in a ranking based on a location’s speed of changing economy and commercial real estate.

The index, which looks at 143 cities across the world, also surveys population, technology, property prices, education and environment, among other factors.

So who claimed the top spot? Well, that went to India’s Bangalore for the first time, followed by Vietnam’s Ho Chi Minh City, the US’ Silicon Valley, China’s Shanghai, and the Indian city of Hyderabad.

Cities that surprisingly failed to make the top 30 this year include Hong Kong, Tokyo and Singapore.

“Middle Eastern and African cities have struggled to maintain momentum, with many hit by the slump in energy and commodity prices,” the report said about the region.

“The world’s most robust, agile and open cities are generating considerable momentum and energy, and are taking the lead in shaping our future landscape,” said Craig Plumb, head of research at JLL Mena.

“However, the world has become a riskier place since our last report. These disruptions are happening just as our cities are undergoing major structural change as the effects of globalisation, technological breakthroughs and rapid urbanisation combine to challenge the very fabric of our urban spaces.”

However technology was a big driver of momentum, and with Dubai’s quest towards being the smartest city in the world by 2021, maybe we could make it into the top 10 in next year’s index.