Dubai Is Most-Improved Liveable City In The World 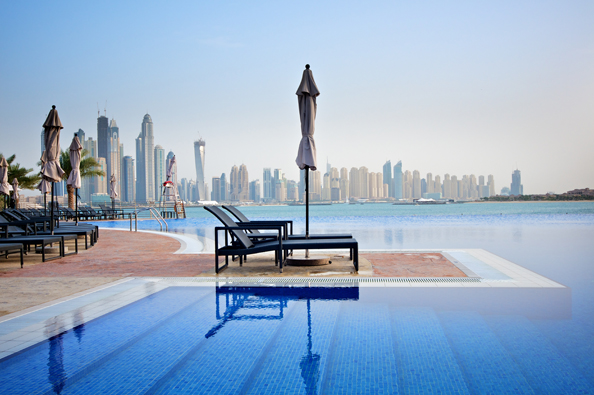 Dubai has ranked in at number two in the top 10 list for the most-improved city in Economist Intelligence Unit’s Global Liveability Ranking report.

As part of an annual survey conducted by the Economist Intelligence Unit, the report assessed the best and worst living conditions in the world.

Dubai followed Tehran as the city with the most-improved liveability. Meanwhile Melbourne remained at top spot as the overall world’s “most liveable city”, followed by Vienna and Vancouver.

Economic and political conflicts in the US and Britain meant no city from either country made the top 10 cities to live list. Equally, recent terror attacks in Paris saw the French capital drop to eighth place in the top 10 biggest declines in liveability.

Liveability is calculated by assessing which locations around the world provide the best or the worst living conditions, concentrating on five key categories: healthcare; culture and environment; education; and infrastructure.

Read: The Real Cost Of Living In Dubai

The reports states: “Assessing liveability has a broad range of uses, from benchmarking perceptions of development levels to assigning a hardship allowance as part of expatriate relocation packages. The Economist Intelligence Unit’s liveability rating quantifies the challenges that might be presented to an individual’s lifestyle in any given location, and allows for direct comparison between locations.”

Jon Copestake, the report’s editor, said: “Dubai and other Emirates have been seen as something of a safe haven for businesses and expatriates given the wider disruption in the Middle East, especially with oil prices affecting economies of other Gulf States like Saudi Arabia.”

In the overall list Dubai ranked in at 74 out of 140 cities. This liveability score means “day-to-day living is fine, in general, but some aspects of life may entail problems.

Dubai has been working to improve liveability in the UAE from reviewing it’s maternity leave laws to appointing more women into the government and working toward improving it’s status in the Gender Equality Index.  If it continues in this vein we think it coudl fast give Melbourne a run for its liveability.