Dubai is getting a high-end new district near JLT 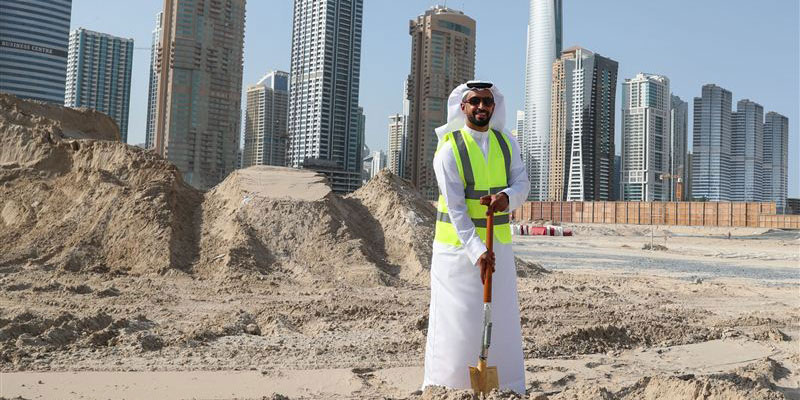 Excellent news if you live up this end of town…

Another week, another big piece of real estate news. We really do live in Dubai.

This time around, the announcement concerns a combined commercial and residential development set to go up right by JLT. It’ll take up 10 million square feet, the Dubai Media Office says, and be called Uptown Dubai.

Considering the shopping and dining options of Downtown Dubai, we like the sound of that name a lot. If they’re set to be similar, we’re very interested.

DMCC are developing the project – they’re also the folk behind JLT. Executive chairman Ahmed Bin Sulayem was on hand for the groundbreaking on Monday.

“Uptown Dubai is a world-class smart district unlike anything on the market, innovatively designed to deliver a new beat for business, and a truly urban destination for people to live, work and thrive,” he said.

#UptownDubai, a new premium district by @dmcc_authority and the new ‘Hotspot of #Dubai’, 2 super tall towers, 10m sq/ft of development, walking distance to #JLT. Register your interest now by clicking the link in bio

“Two super-tall towers and a vibrant central plaza will anchor the development, creating an ultra-connected, energising district designed to meet Dubai’s next wave of growth. This landmark development will create over 10,000 new jobs in Dubai.”

Real estate enthusiasts will notice that the project is taking the placed of the planned 700-metre Burj2020 tower. That development was first announced in 2015, but with phase one and two of Uptown Dubai set to be in action by the end of the year, plans look to have changed.

Two towers instead of one? Seems like a fair deal to us. They’ll be the work of Chicago architects Adrian Smith & Gordon Gill, so we can expect a striking look. Here’s Seoul’s FKI Tower, built by the firm in 2014: 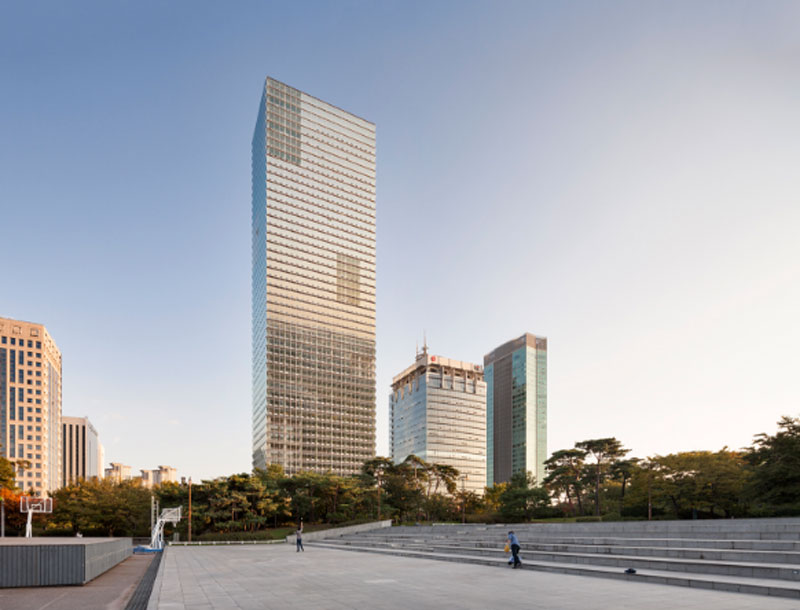 For those of us who live and work in the area, this is fabulous news. We’ll keep you updated…