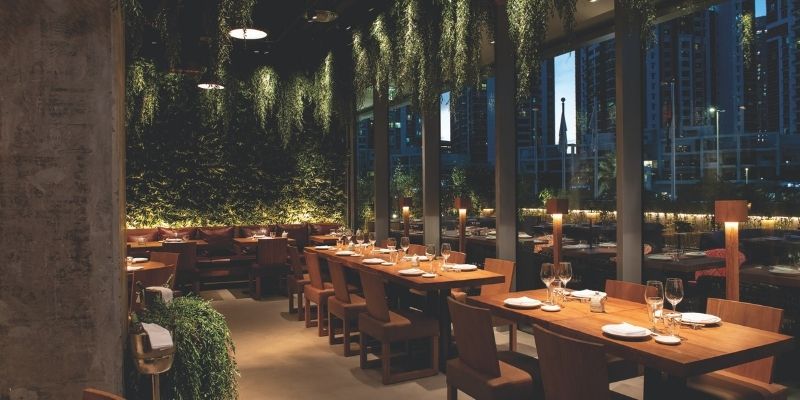 This time last year, Dubai and the rest of the world were heading into citywide lockdowns. One of the most affected industries as a result of the lockdown was the F&B industry.

As a culinary haven, known for its plethora of incredible eateries, Dubai’s restaurant scene was turned on its head.

Around the same time of the outbreak of coronavirus, Roka Dubai opened its doors – definitely unfortunate timing. However, one year on, Roka is thriving amongst the heart of Business Bay, despite the continued restrictions.

In fact, following the restaurant’s introduction to the Middle East, Roka, which is known for its traditional Japanese Robatayaki concept of cooking, is set to expand its offerings in the GCC. 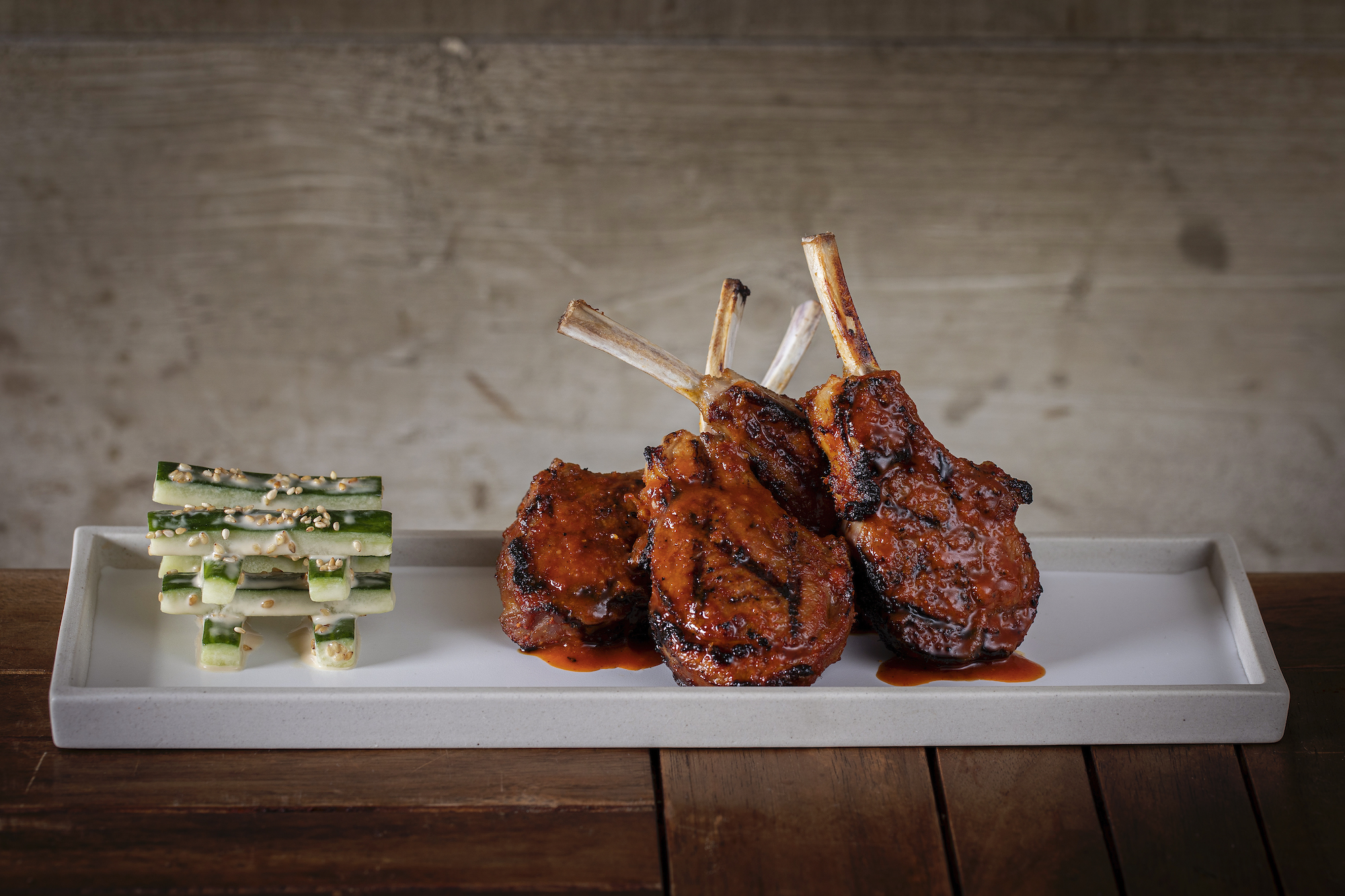 It was announced earlier this month Roka is set to open its doors in Riyadh, Saudi Arabia this summer. Furthering its expansion in the GCC, Roka will also open in Kuwait in autumn 2021 in the country’s first Waldorf Astoria.

Commenting on the exciting partnership, Chief Executive Officer of Mabanee, Waleed Alsharian said: “We are very pleased to be bringing the exceptional and renowned ROKA restaurant to Kuwait.”

“Mabanee strives to create unique experiences for its customers, a vision that is embedded in our values as well as all projects we develop,” he added. “We believe this is an ideal partnership that will add value to the prestigious Waldorf Astoria Kuwait, soon to be opening its doors this autumn.” 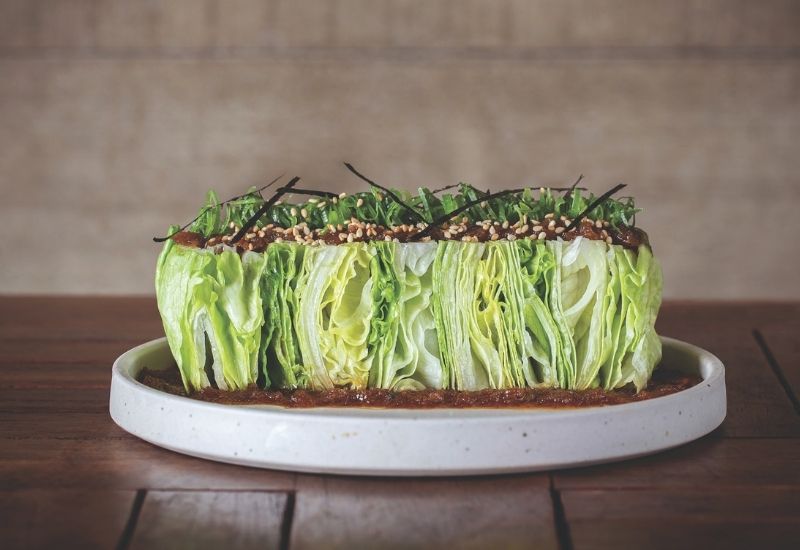 Roka embraces the traditional Japanese Robatayaki concept of cooking originating from the fishermen of the northern coastal waters of Japan, this popular fine-dining encompasses an industrial style as it’s located in London and Dubai.

With its flagship restaurant located in London and now Dubai, with soon-to-be venues in Saudi and Kuwait, Roka has hero dishes including dishes such as the flaming grill include kankoku fu kohitsuji which is lamb cutlets with Korean spices and sesame cucumber to kampachi sashimi no salada including yellowtail sashimi, yuzu-truffle dressing, a dish made famously in London, the menu is full of delectable created with authentic ingredients.