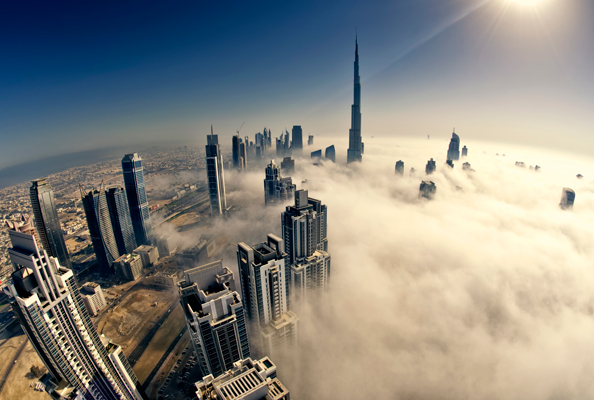 We easily trump Las Vegas according to this newly released report…

Call us biased, but we’re pretty big fans of Dubai.

There are sleek Gotham-style buildings, kilometre upon kilometre of beachfront, more malls than you can shake a maxed-out credit card at, and a place to find hummus on pretty much every street. What’s not to love?

So we were understandably happy to see a recent study in agreement, with a travel ranking report placing Dubai as the 10th best destination in the entire world.

The US News and World Report also found the city to be MENA’s most desirable destination in the just-released list of the globe’s 30 best travel spots.

Using a mixture of expert opinions and user votes, the tally put Dubai ahead of other holiday favourites including Bali, Tahiti, Costa Rica and the Great Barrier Reef.

“And the city’s still growing; plans are underway for something bigger and better. It’s estimated that a quarter of the world’s construction cranes can be found here. If that’s any sign, even the sky may not be able to limit Dubai’s growth.” 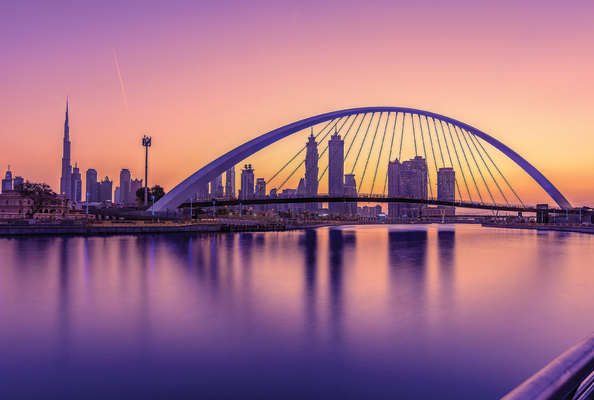 And, despite the many articles out there bashing the city’s knack for largesse, the study also noted the diversity to be found in Dubai’s old quarters.

“Traditional wooden abras float past motorboats on Dubai Creek, the natural sands of Jumeirah Beach flank the carefully sculpted Palm Islands, and the bustling Gold and Spice Souks thrive amid the larger-than-life Dubai Mall,” the US News and World Report said.

“Despite constantly looking to the future, this city isn’t quick to let go of its past.”

Read:
Everything You Need To Know About This Saudi Prince’s Promotion
Sheikha Al Jalila Is Totally Stealing The Show At Royal Ascot

And which city pipped us to the post? Italy’s Rome took out the top spot, followed by Sydney and Porto in second and third place respectively.

For now, we’ll leave you with some of our favourite snaps of the city we call home…

In the middle of the city dubai

#RamadanKareem… Have a great month. There’s something truly special about #Dubai during the Holy Month, so let’s get exploring 🌛🌛🌛🌛

Bowie on the beach 💛 #regram from a #Dubai fan 📷 @joanna_skladanek “Remember, it’s only forever… It’s not that long at all.” Stencil tribute to Dawid Bowie done by the local artist @metatronisbored