Did you know there’s a new cultural district by Dubai Creek? 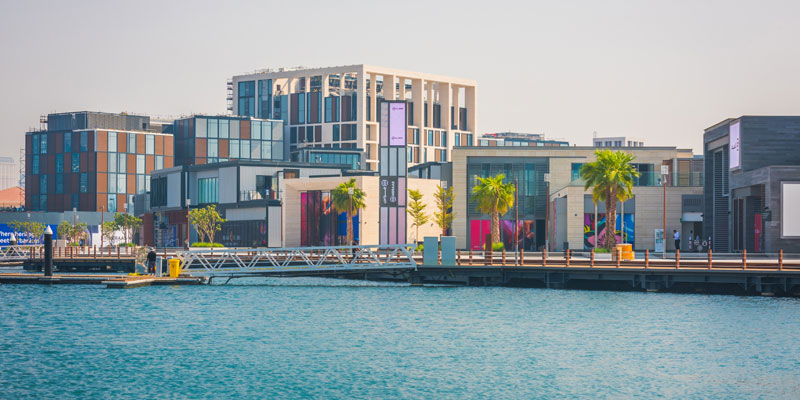 With floating restaurants and a souk, it’s a blend of new and old…

Dubai Creek is already one of our city’s most beloved areas, both for locals and tourists. There’s no better way to get a feel for the city than on an abra, or to take a stroll through the Al Fahidi historic district.

That end of town has just become even more appealling, with the opening of a new cultural district called Al Seef. Developed by Meeras (the people behind The Beach at JBR, Boxpark, and City Walk) it’s designed to celebrate Dubai’s past. Old-style buildings are set alongside sleek modern architecture to brilliant effect.

READ:
Want to go to Mars without leaving the UAE?
Saudi Arabia has just appointed its first female spokesperson

Our favourite part? Al Seef features floating restaurants. Why eat by the water when you can get right out there? 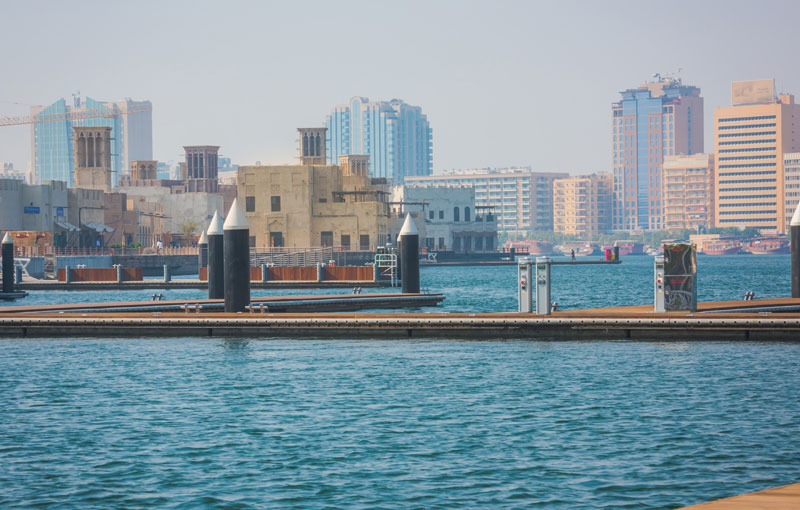 Plus, we love that the area pays homage to Dubai’s Emirati heritage. Sure, we love the futuristic vibe of JLT, but it never hurts to acknowledge what’s come before.

Phase one of the development, which stretches 1.8 kilometres along the creek, is open now, with phase two set to be ready for the end of Q1 next year. Sounds like there’s plenty to see right now, though. 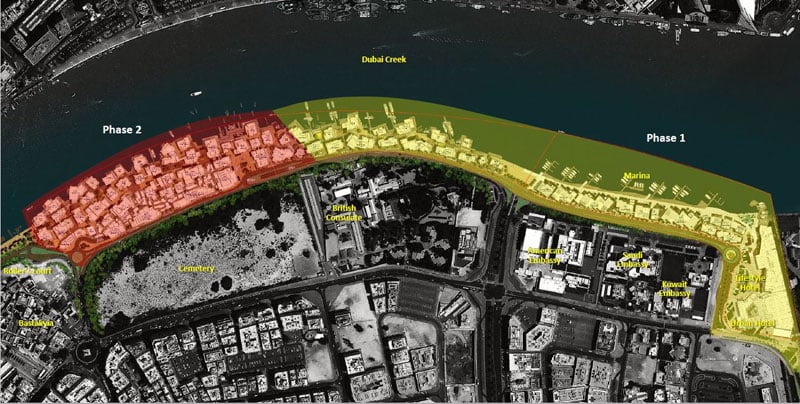 “Dubai Creek holds a special place in the history of Dubai. Its peaceful shores have welcomed travellers and tradesman since ancient times,” he said.

We’re not too sure what shops and restaurants are available at Al Seef, but if the developer’s other efforts are anything to go by, it’ll be a class act. If you’re thinking of heading along, there’s valet parking, and it’s walking distance from Al Fahidi and Burjaman metro stations.

Al Seef will also be home to three hotels.