Dubai could start welcoming tourists back sooner than you think 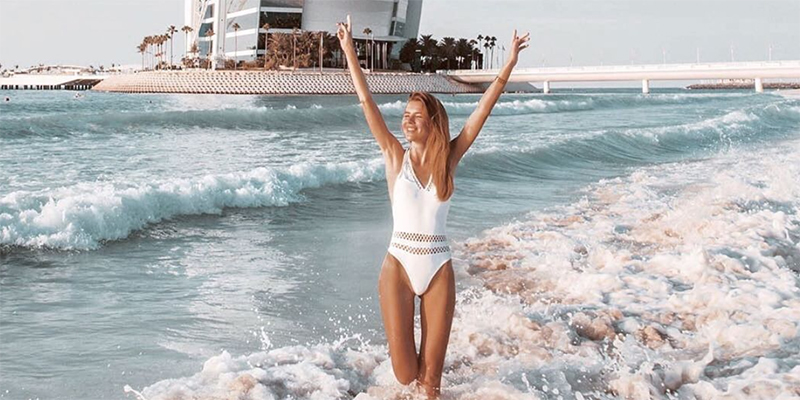 Since the beginning of Ramadan, Dubai has eased movement restrictions, reopened malls, restaurants and salons. Now it looks like the city might be welcoming back tourists over the summer.

With daily cases in the UAE dropping for the first time, it’s no surprise that Dubai would closely consider reopening it’s doors to holidaymakers. Speaking to Bloomberg TV, Helal Al Marri, director general of Dubai’s Department of Tourism and Commerce Marketing, explained that the process would be gradual, and might even be delayed until September.

“The thing about the scenario is a global question. Many countries remain closed and it’s more about the bilateral discussion,” said Al Marri.

Tourism is one of the biggest industries for Dubai and has contributed over Dhs150 billion to the local economy last year, but since March 17 tourists visas have been suspended.