Dubai-based businessmen launch a nationwide golf challenge to give back 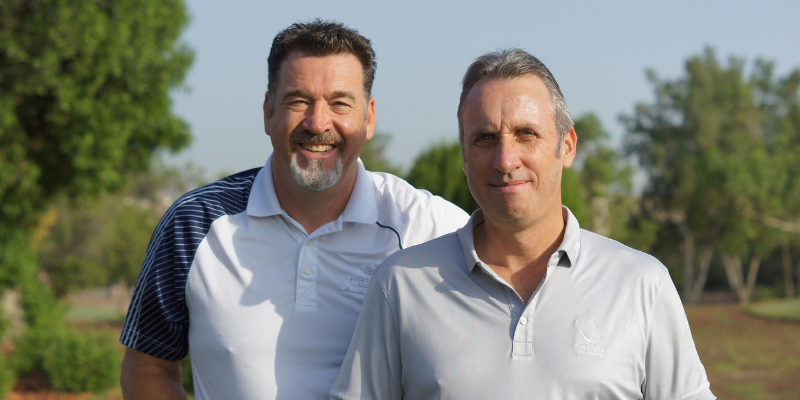 Two Dubai-based businessmen have teamed up to launch an ambitious and unique challenge to raise money and awareness for those affected by cancer.

Simon Mellor, who is the Managing Director of Messe Frankfurt Middle East, whose wife was diagnosed with Leukemia in March 2020 has teamed up with Edward (Ted) Bloom, the Director of Dubai World Trade Centre’s DXB Live, to travel across five emirates in one day to play 18 single holes at 18 different UAE golf clubs.

Known as ’18 on Eighteen’ the duo will tee off on Monday, May 3, on the fifth hole at Al Hamra Golf Club in Ras Al Khaimah. They will then move to Sharjah Golf Club, Al Zorah Golf Club in Ajman, and play a dozen courses in Dubai. Their last emirate will be the UAE capital where they will play three courses in Abu Dhabi.

Reflecting on his wife’s battle with cancer, Mellor shared the motivation behind the initiative.

“In early 2020, our family had to face the additional challenge of cancer, which has been incredibly hard for us all in so many ways,” he said.

“Fortunately, we appear to be winning our particular battle, but equally we know that other families do not have such a positive outcome. All that led to us subsequently wanting to do something in the fight against this terrible disease.” 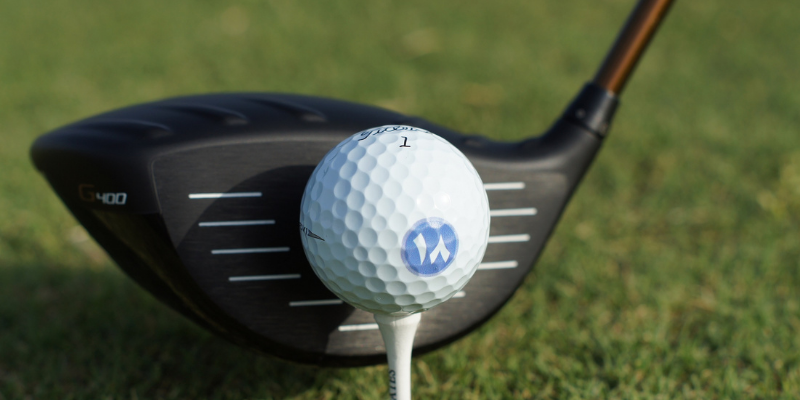 While he explains it was initially a “crazy aspiration” which was just an idea at the beginning of 2021, it’s now a “perfect solution” as it promotes golf across the nation and is raising awareness and money for cancer.

As they travel throughout the UAE next Monday, the pair will host two guest players on each of the 18 individual holes they tackle and compete against sponsor teams playing full rounds at each of the 18 courses they visit.

Based on a Texas Scramble Format, the overall winners of the sponsor line-up will claim the inaugural “Friend of Cancer Patients Challenge Trophy” at a presentation dinner later in May.

“Anyone who correctly guesses what Ted and I shoot alongside our two playing partners on each hole will go into a prize draw,” Mellor explains. “One lucky winner will then take away the ultimate prize in UAE golf, which includes a set of custom-fitted clubs, coaching lessons for a year, access to hospitality at the three leading professional events, plus a round of golf with three friends at each of the eighteen courses.

“It’s a mega prize that gives the whole country – and beyond – the opportunity to take part and make a difference.”

To support the cause visit www.focp.ae.