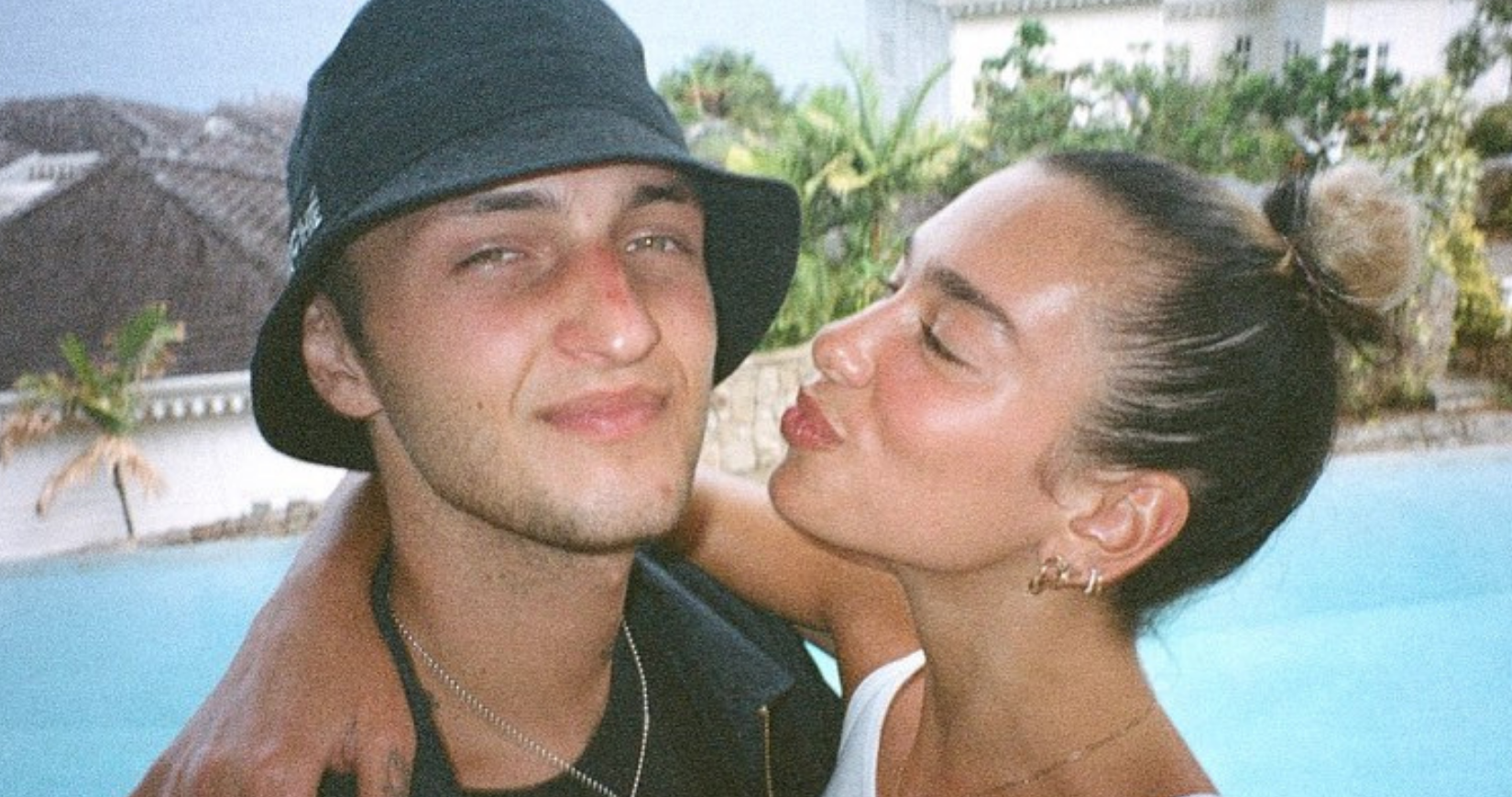 The couple, who have been dating for around 18 months, is currently on holiday in Mexico.

The Grammy Award winner shared a photo of herself with her 58 million Instagram followers. It wasn’t the photo itself which sparked speculation, it was the cryptic caption. It contained a series of baby bottle, baby and teddy bear emojis.

Fans quickly flocked to the comments section of the post to ask the 25-year-old if she was expecting. However, responding to one fan who asked, “She is pregnant?” the singer said, “Food baby.”

Lipa has also since deleted the caption, but left the photos up.

While Hadid and Lipa may not be expecting, they did welcome a new addition into their family earlier this year.

Back in August, the couple adopted a new “tiny best friend” – a rescue puppy named Dexter.

The couple began dating in June 2019 but didn’t go public with their relationship until about a month later.