The dramatic transformation of the Kardashians-Jenners over the years 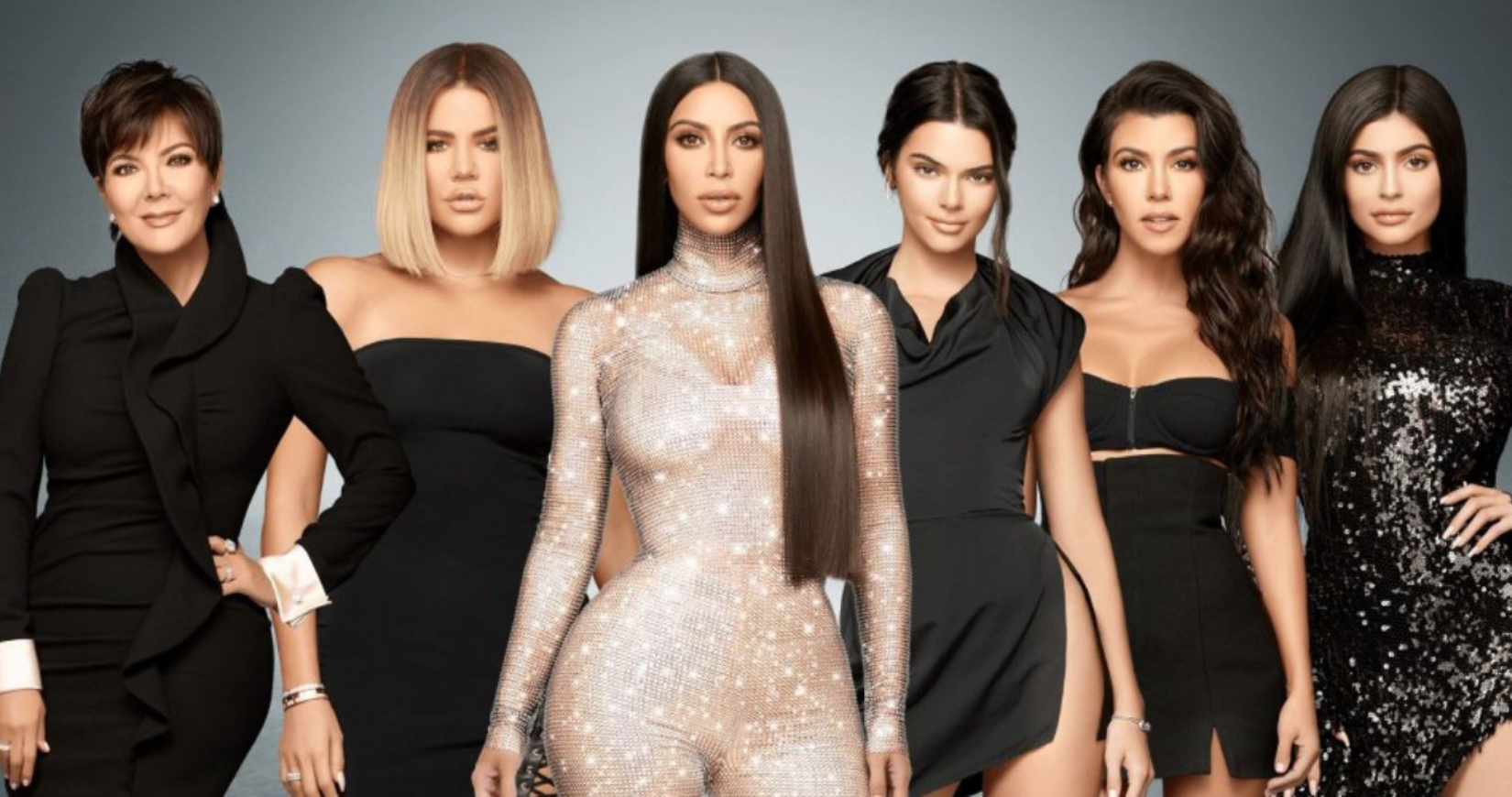 Since Keeping Up With the Kardashians first aired on TV in 2007, plenty has changed throughout the series, along with the way they’ve all transformed over the years.

With every detail being documented on the reality TV series, it’s interesting to look back on how they’ve evolved, especially since the final episodes of KUWTK will air in the coming months. 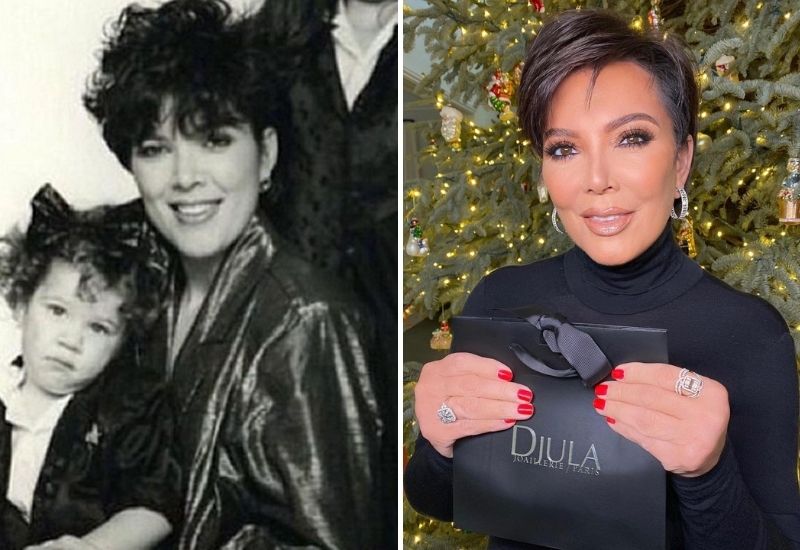 Often referred to as the ‘momager’ for all her kids’ professional affairs, the matriarch of the Kar-Jenner clan Kris Jenner still manages to look young while being a grandmother to many little ones. She’s a key element of the show and continues to hold her fort despite the changes we’ve all seen on the show. 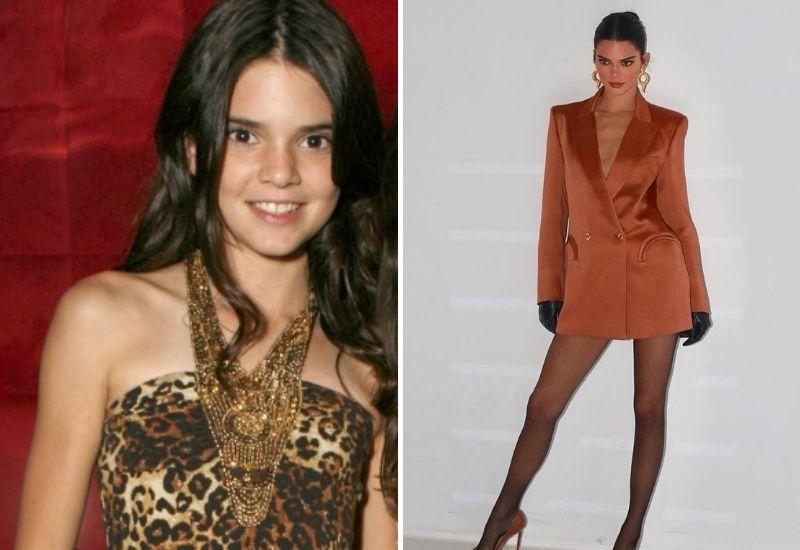 She first appeared on the hit reality show just at 11-years-old. Now Kendall is a fully-fledged supermodel in the fashion industry as she’s walked the runway for some of the biggest names in the industry and continues to be part of many successful fashion campaigns. 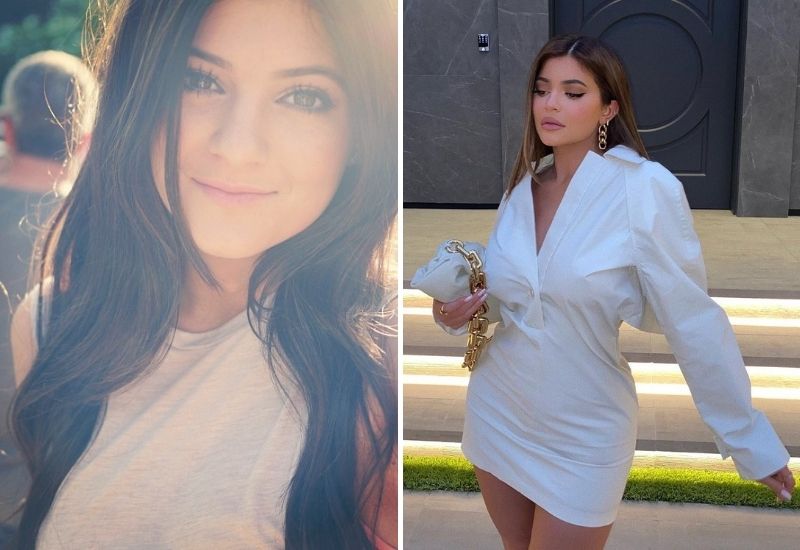 Having built one of the fastest-growing beauty brands, this makeup mogul is both an entrepreneur and mother, who has shown promising results in the efforts she has put into building her brand. She premiered on the show when she was only nine-years-old and has definitely come a long way. 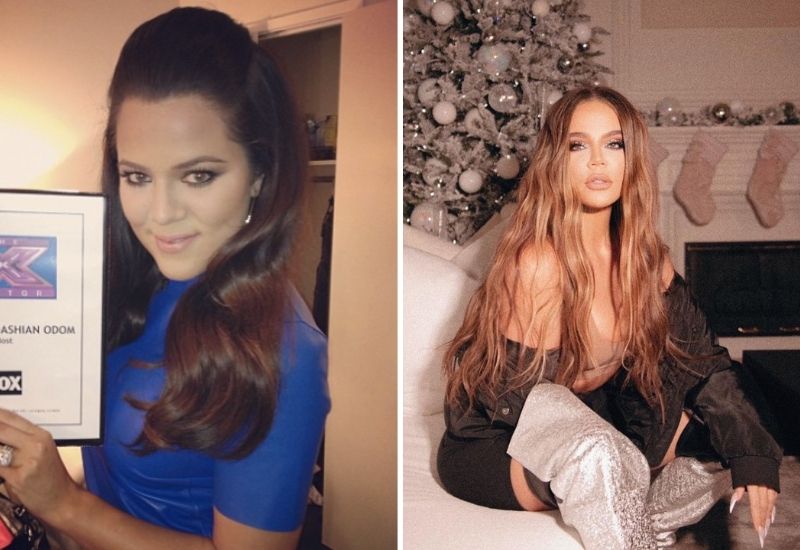 With her recent transformation pictures creating quite a stir on social media, Khloe has managed to maintain an impressive fitness routine throughout the years while also becoming mentally stronger overcoming the challenges she has been through. Khloe has also gone on to build a successful all-inclusive fashion brand, Good American. 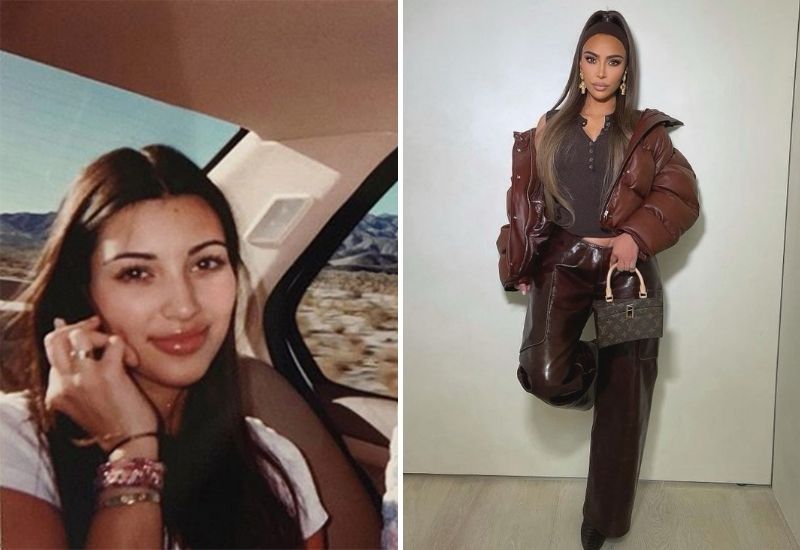 Kim Kardashian has amassed a massive fan base over the years as she has launched her own shapewear and beauty brand, while also being remembered on the series for some of her funniest moments. The entrepreneur has become an internet sensation due to her hilarious memes, bold looks at various events while also being a mother of four children. Her transformation is definitely note-worthy as she has definitely evolved with the times. 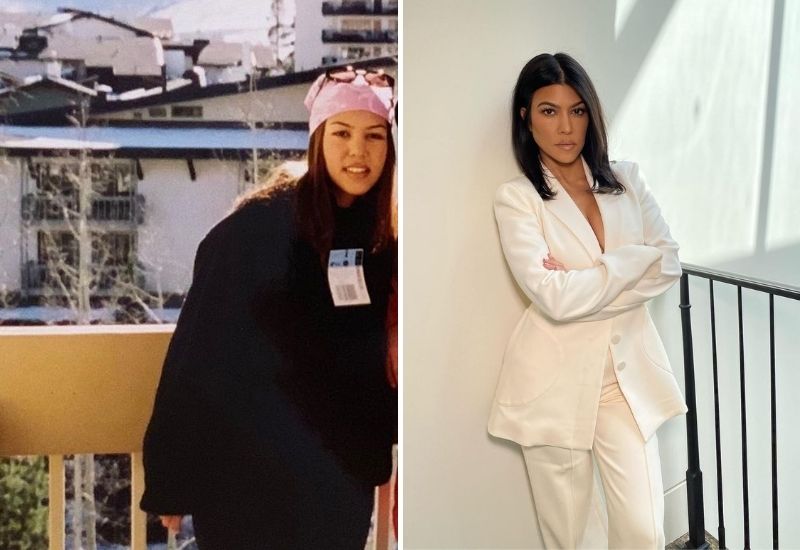 Known for sarcastic remarks and hilarious comebacks, Kourtney Kardashian is involved in the retail and fashion industries with her sisters Kim and Khloé. Most recently, she’s launched her own lifestyle platform, Poosh, discussing everything from lifestyle, to wellness, relationships and more.