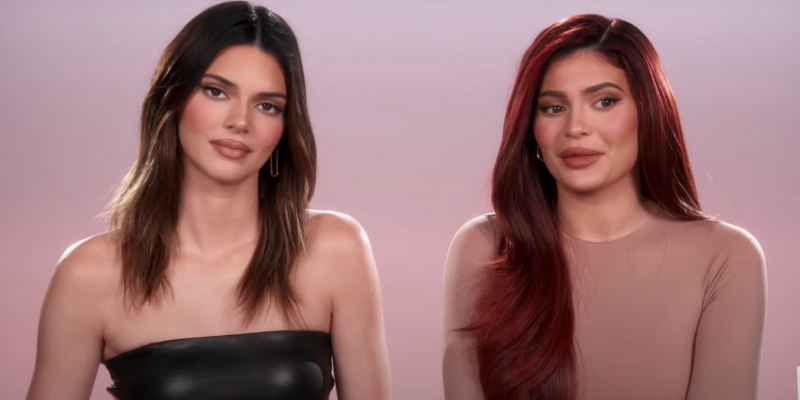 Over the weekend the first trailer for the final season of Keeping Up With The Kardashians dropped and it appears the family is going out with a bang. To be honest, we wouldn’t expect anything less.

The show first aired back in 2007, meaning the reality show has had a 14-year run.

Most notably though, we’ve seen Kendall and Kylie Jenner grow up right before our eyes. The Jenner sisters were 11 and nine when the show first premiered and are now 25 and 23. 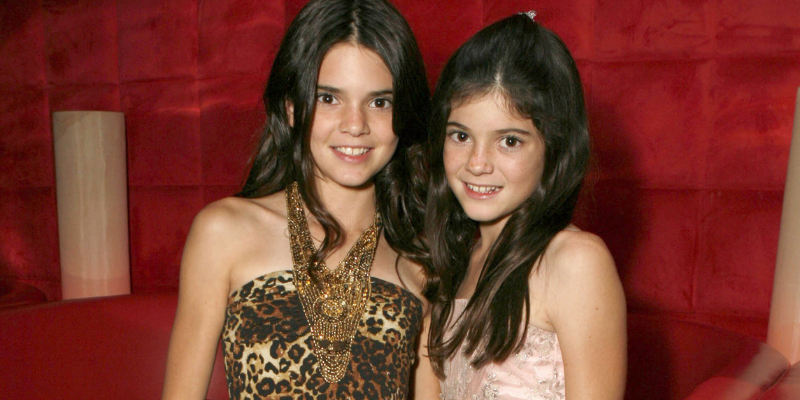 Not only that Kendall is a fully-fledged supermodel in the fashion industry and Kylie has made a name for herself as a mogul in the beauty space.

To say they’ve undergone a transformation would definitely be an understatement.

In the trailer, Kylie says, “We are just really blessed to be able to do this. We have a lot of memories.”

As to what’s set to happen in the final season of KUWTK, it appears Khloe wants another baby with Tristan, Kourtney and Scott appear to be getting close again and the family seems to question their decision to end the show.

Watch the full trailer below.