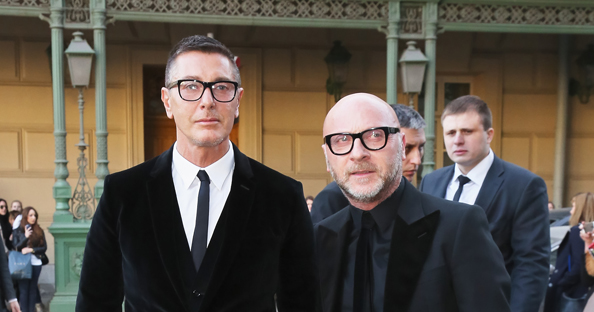 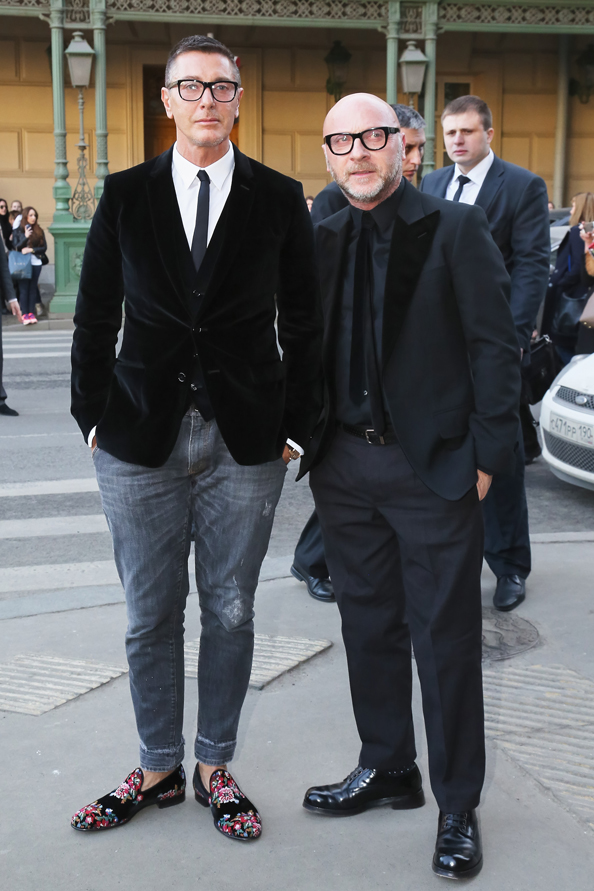 There was worldwide speculation last year suggesting design duo Domenico Dolce and Stefano Gabbana would face jail for tax evasion. In fact #freedolceandgabbana went viral with fans hoping they would be spared time inside, and they were… until now that is with the fashion kings given a reduced suspended sentence of 18 months.

The Italian designers and their accountant, Luciano Patellito, have been found guilty of hiding hundreds of millions of euros from Italian tax authorities. And all three received a reduced suspended sentence of 18 months – it was initially meant to be 20 months.

Their lawyer, Massimo Dinoia, said:  “I am speechless. We are all shocked. The judgment is inexplicable and we will appeal.”

Italy’s appeals court upheld a verdict issued last June against the pair, who have always denied any wrong doing.

With the fashion industry being one of the few to remain profitable during the worst recession in the country since World War II, tax authorities have been scrutinising fashion companies. Dolce and Gabbana have been under investigation since 2008.

Business partners Dolce and Gabbana have worked incredibly hard, since launching their label in 1985, to achieve the reputation as trailblazers in the competitive fashion industry. With their bold creations and outspoken attitudes, they rapidly became favourites among the A-list counting Naomi Campbell and Victoria Beckham as close friends, even though they did recently slate Victoria for her designer credentials.

As well as being forward thinking in the fashion world, the duo have also launched Dolce& Gabbana make-up range with Hollywood beauties Monica Bellucci and Scarlett Johansson showcasing the range as ambassadors.

Dolce and Gabbana have yet to give a statement on the latest sentencing news.