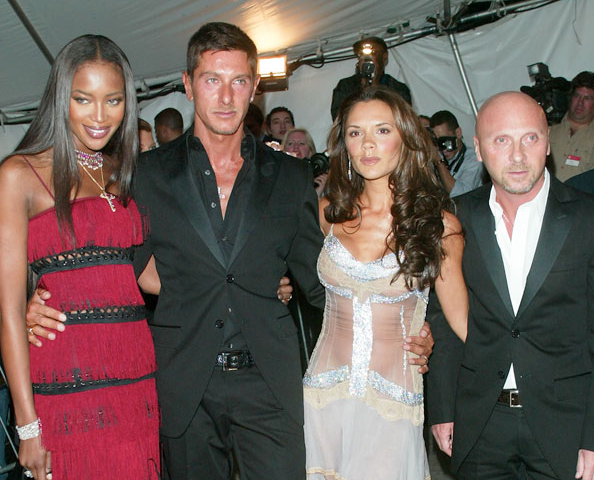 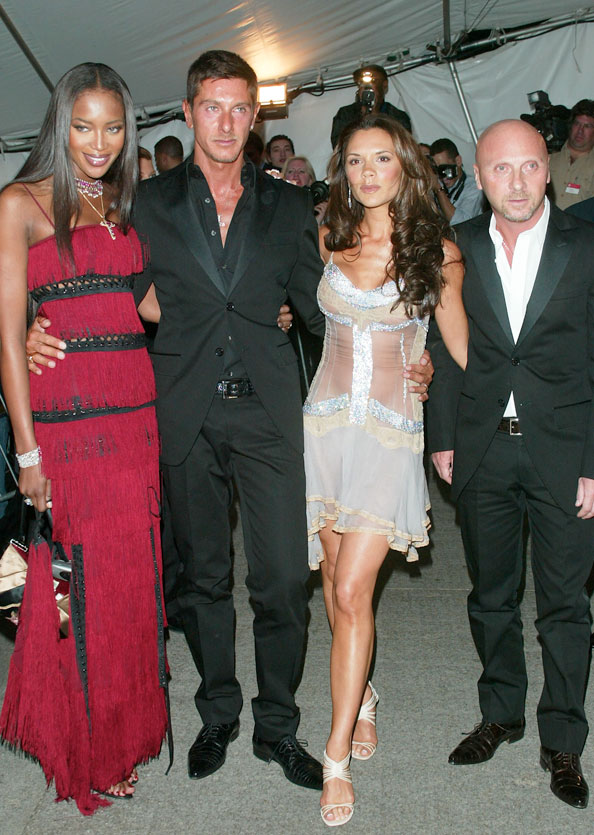 They’re not known for being controversial for no reason, and in their latest contentious act, design duo Domenico Dolce and Stefano Gabbana have slammed current fashion darling, Victoria Beckham, describing her designs as more H&M than high-end.

Despite being long-term friends with Victoria, who was named Designer Of The Year at the British Fashion Awards, the Italian designers turned on the former Spice Girl during the launch of The Glamour of Italian Fashion, a new exhibition at the Victoria & Albert Museum which looks at how Italy’s fashion and textile industries are coping with the globalised ‘fast fashion’ world of the 21st century.

Discussing her route into the world of fashion design, Domenico said: “She became [a designer] after many, many, many different things.” Referring to her popular career as member of a commercial girl band and her not so popular stint as a solo artist. Stefano added: “She’s a friend. She make a good job but…for us, she don’t make the same way like a fashion designer.” 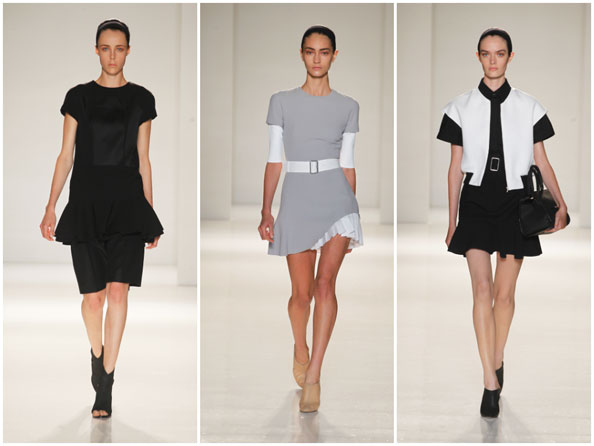 Although Victoria’s shows, at which Anna Wintour sits front row, have received global praise among the style cognoscenti and her creations are worn by celebrity sartorialists including Cameron Diaz and Blake Lively, Gabanna is seemingly unconvinced of her celebrity-to-designer transition. Struggling to pay his pal a compliment, the 52-year-old said: “She’s a fashion designer but it’s another…it’s different. John Galliano is a designer… Alexander McQueen.”

The designer then went on to put brand Victoria Beckham in the same group as mainstream retailers Zara and H&M, which will come as a huge blow to the mum of four, who has been determined to make her label seem credible – less than “a flash in the pan” and more “[a business] that will stand the test of time.”

While there has been a media frenzy about the insults, Victoria has yet to comment, though judging by her latest tweets it doesn’t seem she is too bothered, posting an image with the motto: “Always believe that something wonderful is about to happen.” Inspite of what Stefano and Domenico think, it seems, for Victoria, with her worldwide success and popularity, something wonderful has already happened.