Would you DIY a pair of Manolo Blahniks with nail polish? Blake Lively did… 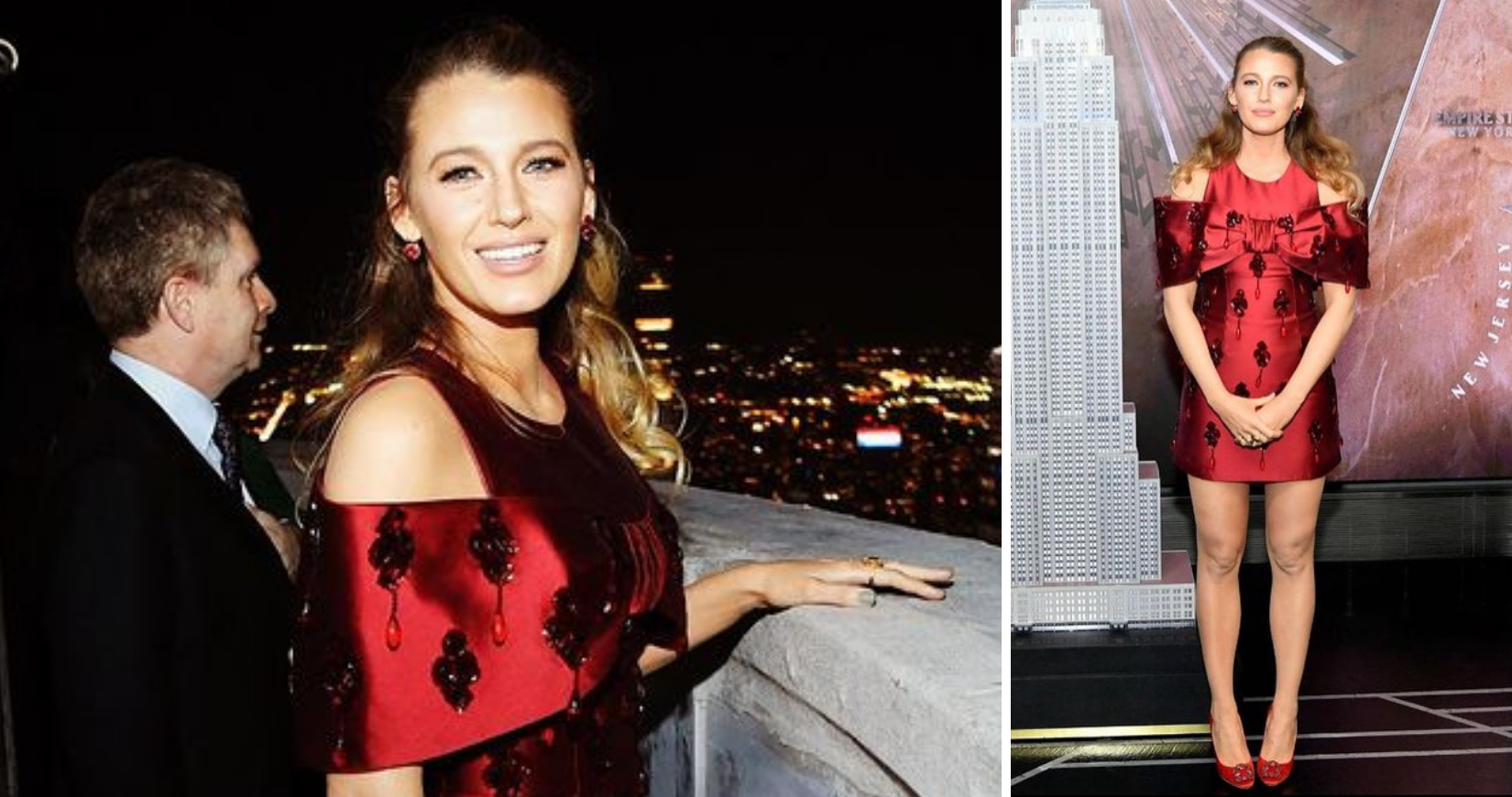 Would you ever consider DIY-ing ya pair of Dhs3,700 Manolo Blahniks with nail polish? We’re betting probably not.

However, for actress Blake Lively, it was clear she was feeling creative and wanted to put her own spin on her pair of Manolo Blahnik’s for a recent event in New York City.

The former Gossip Girl star attended an event for Betty Buzz in New York City to commemorate the end of the travel ban, where her bejewelled Manolo Blahnik heels were seen with a ravishing new take.

As the signature sparkly silver buckle didn’t quite complement her dress, the actress decided to take matters into her hand and transformed her heels for an all-red look, making it a showstopping outfit.

After sharing a story on Instagram with the final result, Blake’s caption said: “I’m sorry, @manoloblahnik for painting the white jewels on my shoes with red nail polish as I was walking out the door. Worth it tho?”. 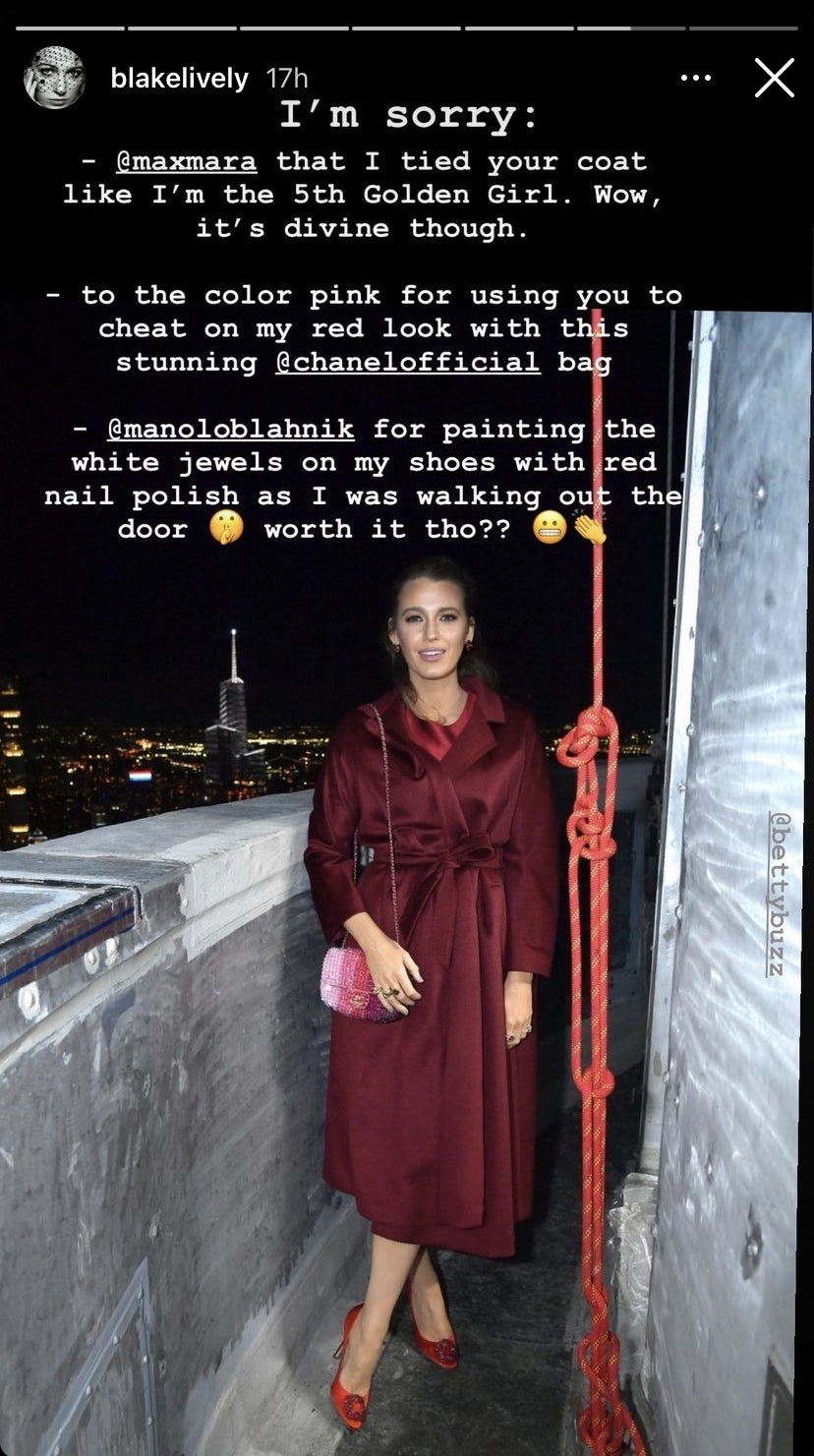 She left it to the fans to share their thoughts, as she gave Carrie Bradshaw’s signature soles a new makeover, as a blue version of the same pair was featured in the finale of 2008’s Sex and the City for $995 (Dhs3,655).

Known for her previous DIY fashion experiments, the actress is never afraid to take the leap of faith and try out new styles, no matter what the occasion.

To praise Lively’s sought-after fashion technique, her celebrity friends such as Gigi Hadid and Gal Gadot commented on her Instagram post with “Gooorrrggggg” and were absolutely stunned by the outcome.