A School Of Sharks Are Heading To Dubai 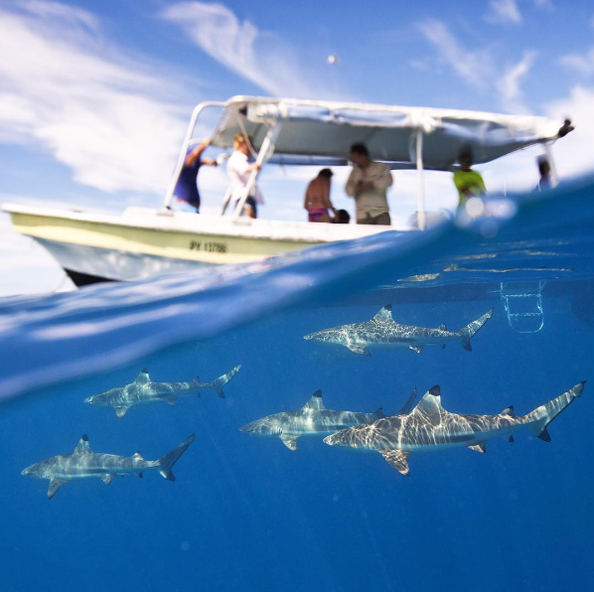 Emaar Entertainment have partnered up with Discovery Channel to bring us UAE residents an underwater experience like never before.

However, before you start panicking, worrying about the safety of the creatures, this is not some big money making scheme to attract tourists, Emaar and Discovery Channel have both stressed it will be a conservation and philanthropy project. 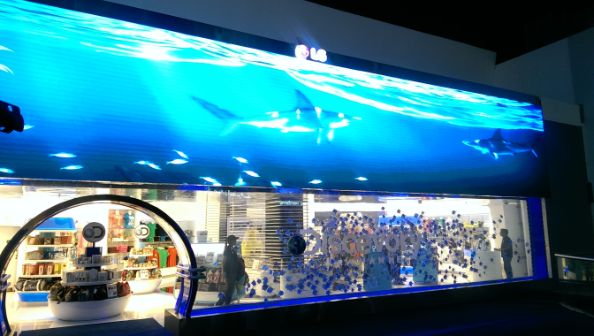 You’ll be able to grab merchandise from some of Discovery’s most popular programmes, including Bear Grylls, Shark Week and Gold Rush – with the brands having been specifically chosen for their commendable efforts in supporting charities that promote environmental conservation and the wellness of human beings. 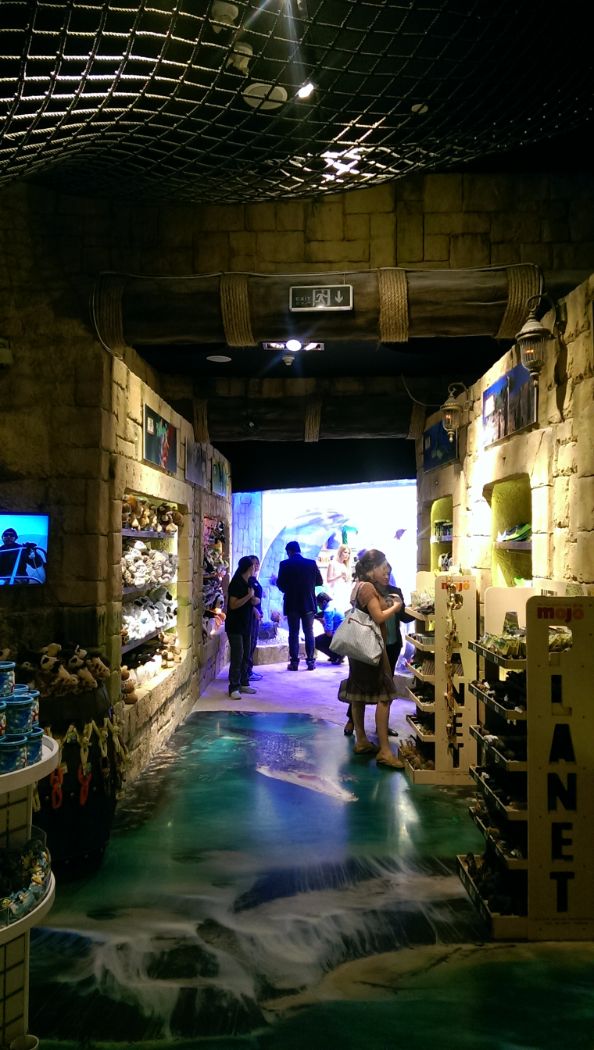 On top of that, there will also be products from Animal Planet, including books, apparel, outdoor gear, scientific toys, figurines and plush toys as well as a number of DVD titles. 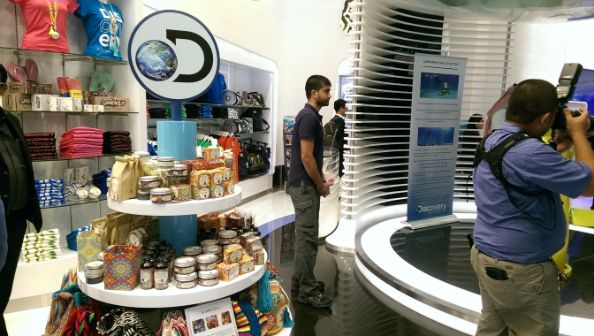 Paul Hamilton, General Manager and Curator of Dubai Aquarium and Underwater Zoo said: “Our partnership with Discovery and their world-recognised brands, reflects our vision of connecting our guests with the natural world, and is also a part of Emaar Entertainment’s mission to continually strive to enhance the visitor experience.

Read: 13 Free Things To Do In Dubai

“Today’s opening of the new Discovery store at Dubai Aquarium & Underwater Zoo is just the beginning of our partnership and we look forward to sharing the exciting initiatives we have planned for the upcoming months, including the upcoming launch of our exciting new and interactive ‘Shark Week’ exhibit.”

The dates for Shark Week in Dubai are yet to be confirmed but rumour has it will commence June 26. We’ll keep you posted.