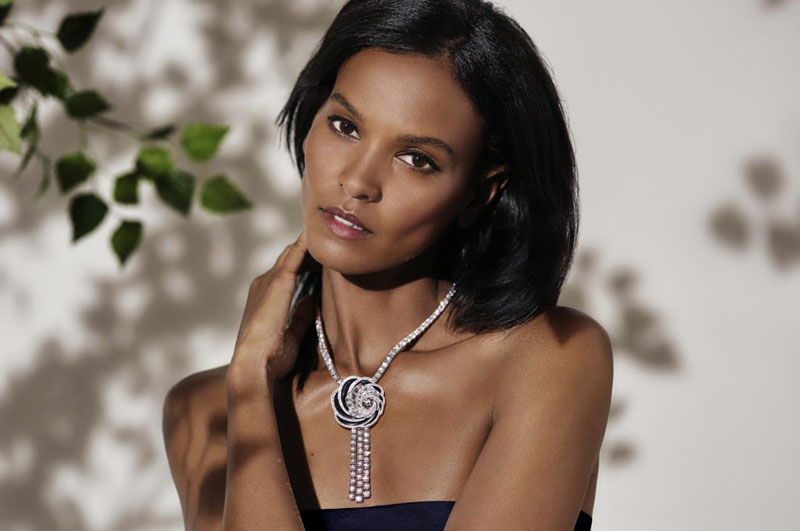 The idea behind Moments of Light portraits and accompanying short films is to get a glimpse into the lives, passions and inspiration of these talented women and to identify the particular moments where they were driven to succeed especially with the support of others.

This is particularly relevant in terms of the Moments of Light humanitarian initiative which supports Women for Women International. The De Beers grant helps the organisation to fund classrooms in post-war countries where women are given the opportunity to learn new skills and gain the confidence to help rebuild their own lives and communities from within.

As Brita Fernandez Schmidt, Executive Director for Women for Women International UK explains: “It is inspiring to see the transformation of these women [from conflict affected countries]; with the right support and education they move from survivors of horrible atrocities to agents of change.”

More about the women of Moments of Light 2015:

Iraqi-British architect Dame Zaha Hadid has very recently received the 2016 Royal Gold Medal from Royal Institute of British Architects (RIBA), the first woman to do so in its 167-year history. Her design is highly experimental and is characterised by its neofuturistic, curving forms. 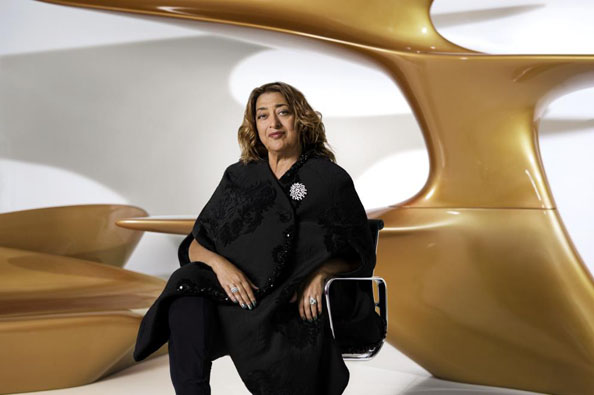 This Canadian jazz pianist and singer has sold over 15 million albums worldwide, making her one of the best-selling jazz artists of her time. Guest at the event were treated to a performance by this talented musician. 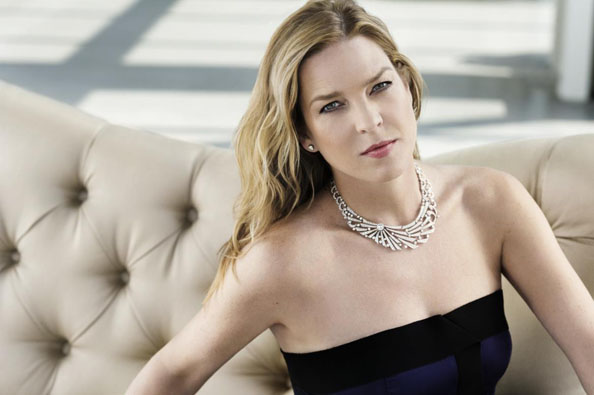 This Ethiopian-born powerhouse started her career as a model but has gone on to become an entrepreneur, humanitarian, clothing designer and actress. As a UN Goodwill Ambassador with the World Health Organisation she has become an advocate for women and children in the developing world. 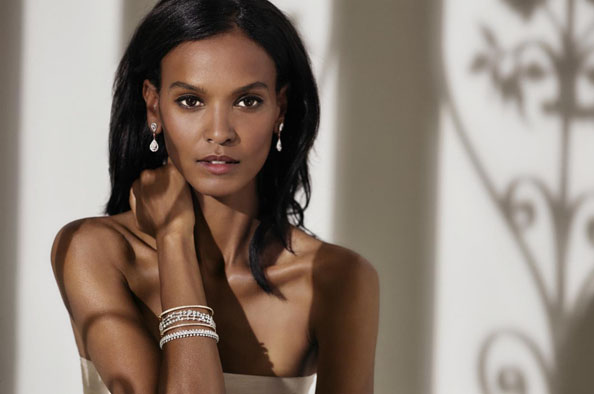 An actress and singer-songwriter of Welsh, Persian and Chinese descent, Mok has achieve superstar status is Asia. With over 40 films and 16 albums to date, this woman is taking Hong Kong and the world by storm. 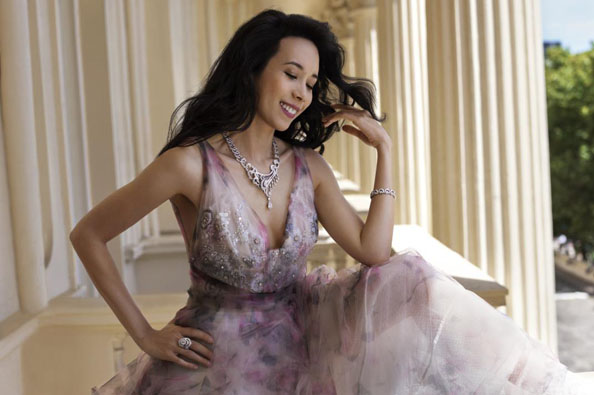 The eldest daughter of Paul and Linda McCartney has carved out an impressive photographic career for herself. Her work captures the unguarded moments and intimacy of her subjects making her the perfect choice to capture the subjects in this year’s Moments of Light.