Cyber Crime On The Rise In The UAE: How To Protect Yourself 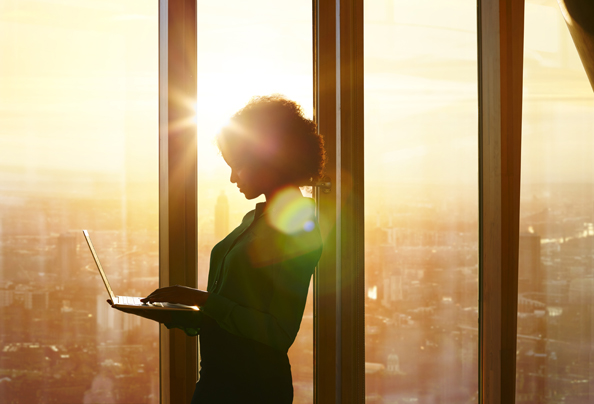 Ask any expat about they love the most about living in the UAE and more often than not the answer will be that it feels safe, and the fact is it is. But no where is 100 per cent safe…

According to the Internet Security Threat Report by American technology company Symantec, cyber crime is on the rise in the UAE, dramatically jumping in the world ranking from 49 in 2014 to 41 in 2015.

The UAE was the number one target in the MENA region for spear phishing, which is when specific individuals or companies are targeted. Another  big issue on the rise was crypto-ransomware, when your digital content is encrypted so the criminal effectively holds your computer hostage until a ransom is paid. 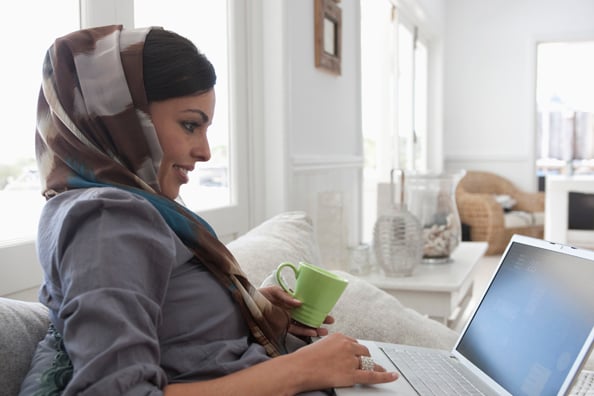 Protect yourself against cyber crime in the UAE

“One of the major factors is that attackers are becoming more organised and funded. They [attackers] are operating like normal businesses with working hours and taking holidays in order to increase the efficiency of their attacks against enterprises and consumers,” Hassam Sidani, regional manager for Symantec Gulf, told Gulf News.

Symantec also noted the big worry is that the cyber attack methods are becoming more sophisticated with the UAE becoming a lucrative target.

The report also revealed some shocking UAE facts including news that 55.2 per cent of emails in the UAE are spam. Alarmingly companies with less than 250 employees were victim to 64.2 per cent spear sphishing attacks.

Read: Watch What You Say On WhatsApp, Or Face Prison

Speaking on cyber crime in the region, Mohammed Al Suwaidi, director of the Social Police Department, said, back in February: “Victims of cyber blackmail range from young teens to people in their forties and fifties and criminals are often outside the UAE. Therefore, police are working closely with other authorities [to tackle this].”

How To Protect Yourself From A Cyber Attack

Unless you are 100 per cent certain that they are legitimate, and you can trust the person who sent the link, avoid clicking on an email link. According to Homeland Security  “if valid [the link] will be available via regular log on.”

As above, if the email is from third party who you don’t know, don’t open attachments. If in doubt, contact the person who sent the email and directly ask whether the email attachment was sent from them.

Do not provide your passwords or personal information to unsolicited callers. Also, when adding private details or passwords to a website ensure the ‘closed lock’ symbol is present at the bottom right of the screen.

Avoid using common words, phrases, or personal information as your password and update them regularly. Don’t save all your passwords on a document on your computer or phone.

Ensure your anti-virus and critical software are up to date

According to Homeland Security “security updates and patches are available for free from major companies.”

Malicious websites use a variation in common spelling or a different domain (for example, .com instead of .net) to deceive computer users.Web addresses that begin with ‘https’ are generally secure.