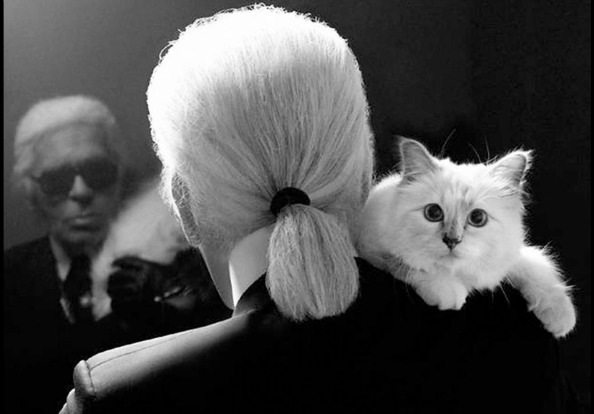 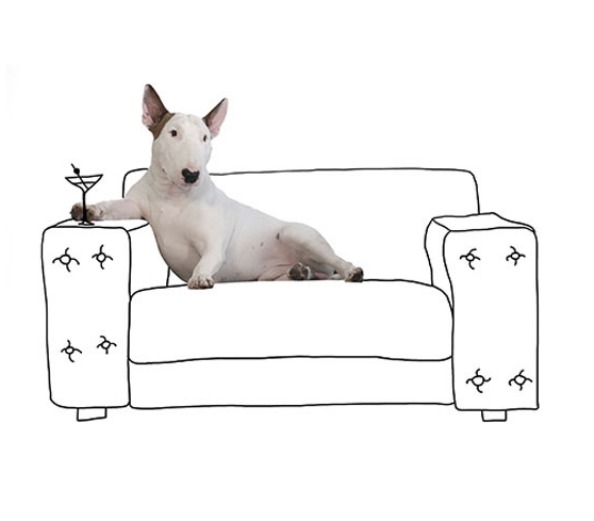 Inspired by Jimmy Choo’s collaboration with Brazilian artist Rafael Mantesso and his English bull terrier (the aptly named Jimmy Choo) we’ve picked five of fashion’s most fabulous pets whose owners know a dog is for life, not just for spring/summer. Cue awwing…

Now, it was tres difficult to decipher, which was the most adorable, but we managed to narrow it down. Here we reveal our top five cutest celebrity pets…

As A-List as pets come, Choupette Lagerfeld has borderline outshone her owner, Chanel and Fendi creative director Karl Lagerfeld. Allegedly earning £2 million (Dhs12 million) in fees each year, she’s also released a book, amassed 48,000 followers on Twitter and is waited on by two maids. “She is like a human being, but the good thing is that she’s silent,” says Karl. The perfect combination, surely? 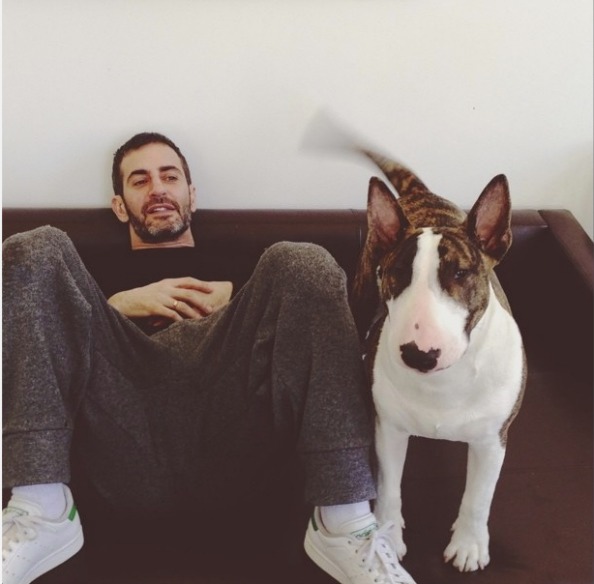 Neville Jacobs has an unparalleled level of swagger. Bull Terrier he might be, but he knows the ins and outs of cool like no other. Having Marc Jacobs as an owner no doubt helps, and the designer has referenced Neville in his work consistently – from namesake loafers for this season to using him in the latest BookMarc campaign. We didn’t think we could be jealous of a dog’s life, but his Instagram account has proved us sorely wrong. Stop showing off, Neville. 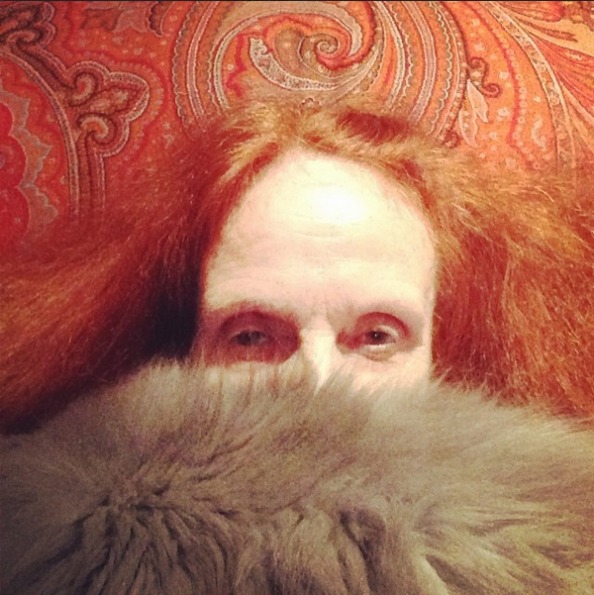 Undoubtedly the world’s most stylish cat lady, creative director of US Vogue, Grace Coddington’s love of her fluffy feline duo is well-documented. Bart and Pumpkin are often immortalised in Grace’s illustrations, both on Instagram and in her brilliant book, The Catwalk Cats. 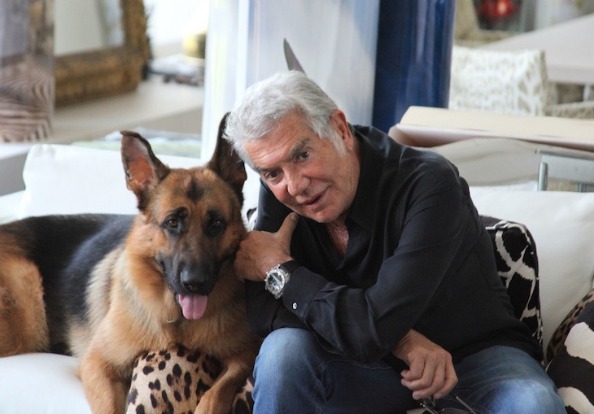 We can only imagine what it’s like to be Lupo Cavalli, the German Shepherd who is lucky enough to call himself Roberto Cavalli‘s BFF. Trips on the yacht, a leopard-print basket and a diamond-studded collar no doubt. 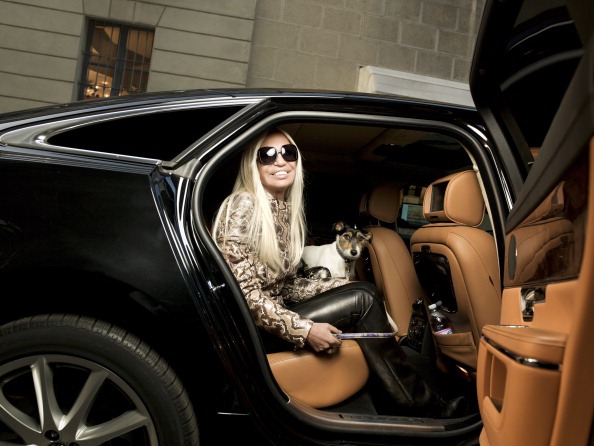 Travelling in the back of a limo is probably just the tip of the iceberg of young Audrey Versace’s experiences as Donatella’s pup. Named after Audrey Hepburn (naturally), the Jack Russell has been described by her doting owner as “the ultimate Versace woman.” Move aside Madonna, Audrey could be after your job as the face of the brand…