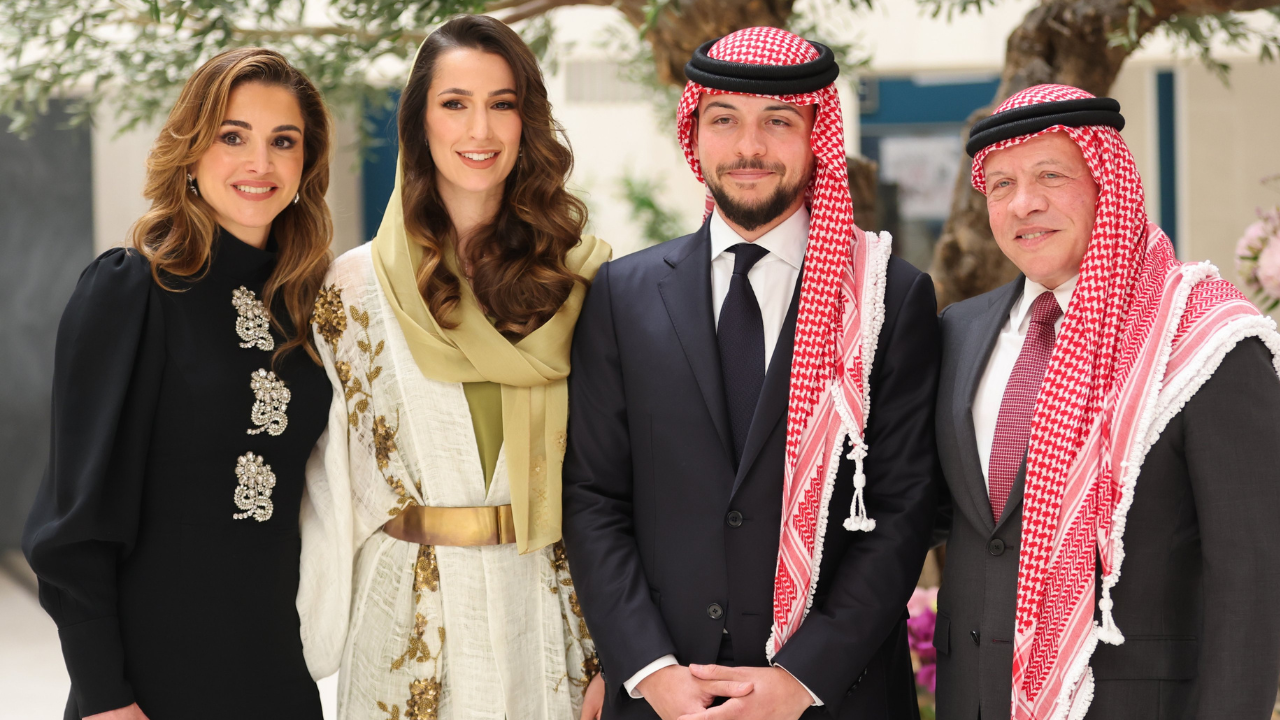 The Royal Hashemite Court announced the engagement in a statement on social media.

The engagement took place at the bride-to-be’s father’s home in Riyadh, Saudi Arabia.

Queen Rania also shared a series of photos on Instagram congratulating the newly engaged couple with a heartfelt message.

“I didn’t think it was possible to hold so much joy in my heart! Congratulations to my eldest Prince Hussein and his beautiful bride-to-be, Rajwa,” she said.

In the photos Her Majesty shared, the newly engaged couple are seen arm in arm together. Another picture shows King Abdullah II embracing his soon-to-be daughter-in-law.

Crown Prince Hussien and his bride-to-be are also seen in a photograph with Their Majesties King Abdullah and Queen Rania.

Now one question remains: when will the royal weddings take place?